US progressives struggle to replace the police as crime explodes 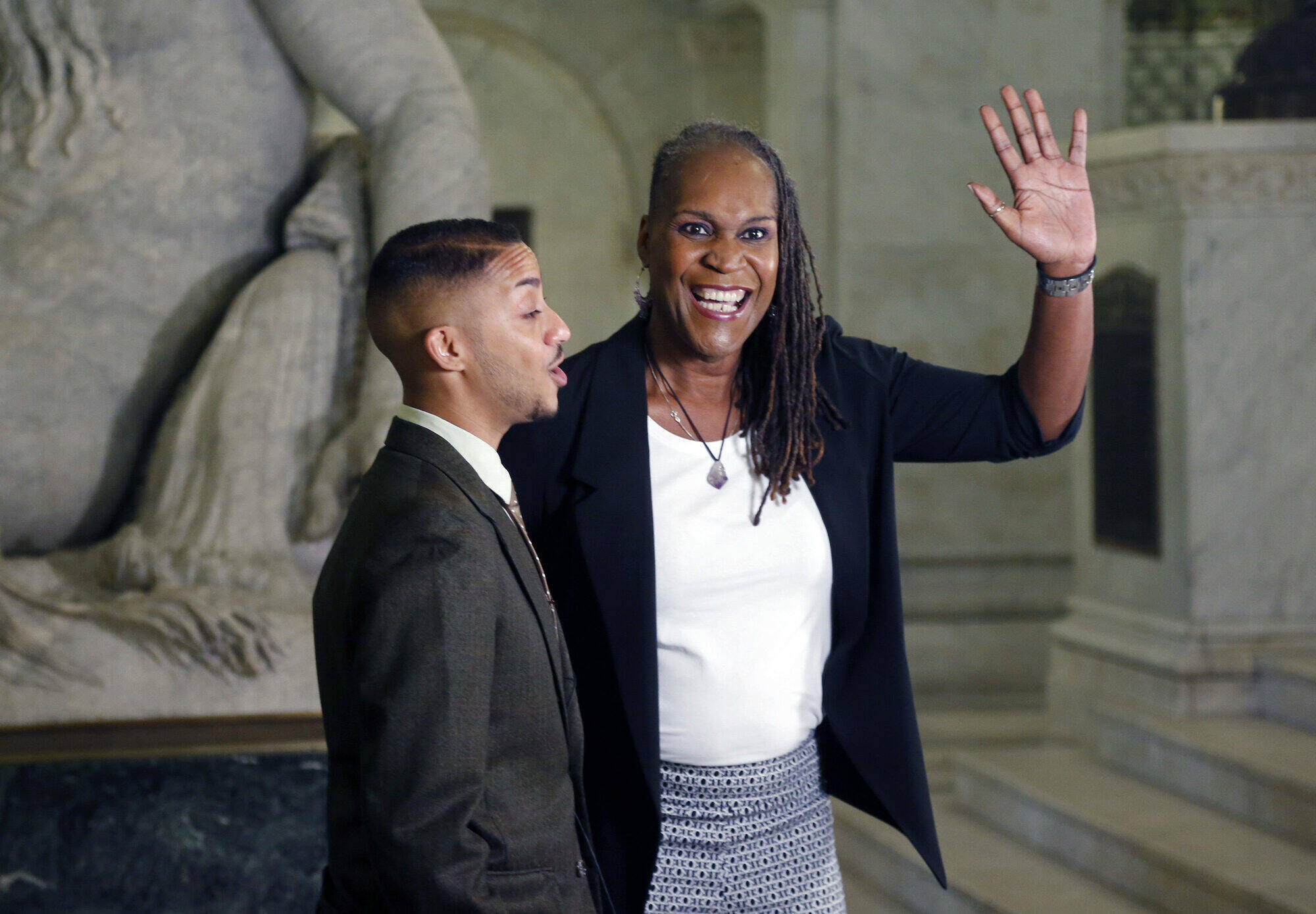 In a November referendum, Minneapolis residents rejected a progressive proposal to replace the police with a special public safety office. One of the faces of the reform was Andrea Jenkins, a writer and vice president of the city council, who called for declaring a state of emergency for Blacks after George Floyd’s death. People are frustrated by the police, we are looking for alternatives, she said in an interview with the Czech news outlet Novinky

“I supported the referendum because I do believe that we need transformative change to our public safety system. However, we recognized that with or without that referendum passing we still have to reimagine public safety that cooperates with alternative mechanisms,” Jenkins stated.

According to Jenkins, the state must continue to invest in home and work programs for people and extracurricular activities for children.

As part of the prevention of violence, the inhabitants should be able to call in non-police professional assistance if necessary. That would avert scenarios where an armed police officer enters an emotionally tense but non-violent situation and exacerbates the atmosphere.

Her organization invested 8.3 million dollars (€7.3 million) in violence interrupters and community groups that work with violent members in the community and try to suppress the violence before it occurs.

The debate on police reform was triggered by a brutal crackdown on African-American George Floyd, who was strangled by a police officer. The assassination sparked a wave of protests against systemic racism.

According to Jenkins, the relationship with the police has not changed dramatically.

“People want to have more accountability and more respect from the police,“ she said.

In addition, the Minneapolis Police Department is looking for ways to deal with staff shortages. After Floyd’s murder, two hundred of its members left the police. However, the lack of police officers after the affair is troubling the entire United States.