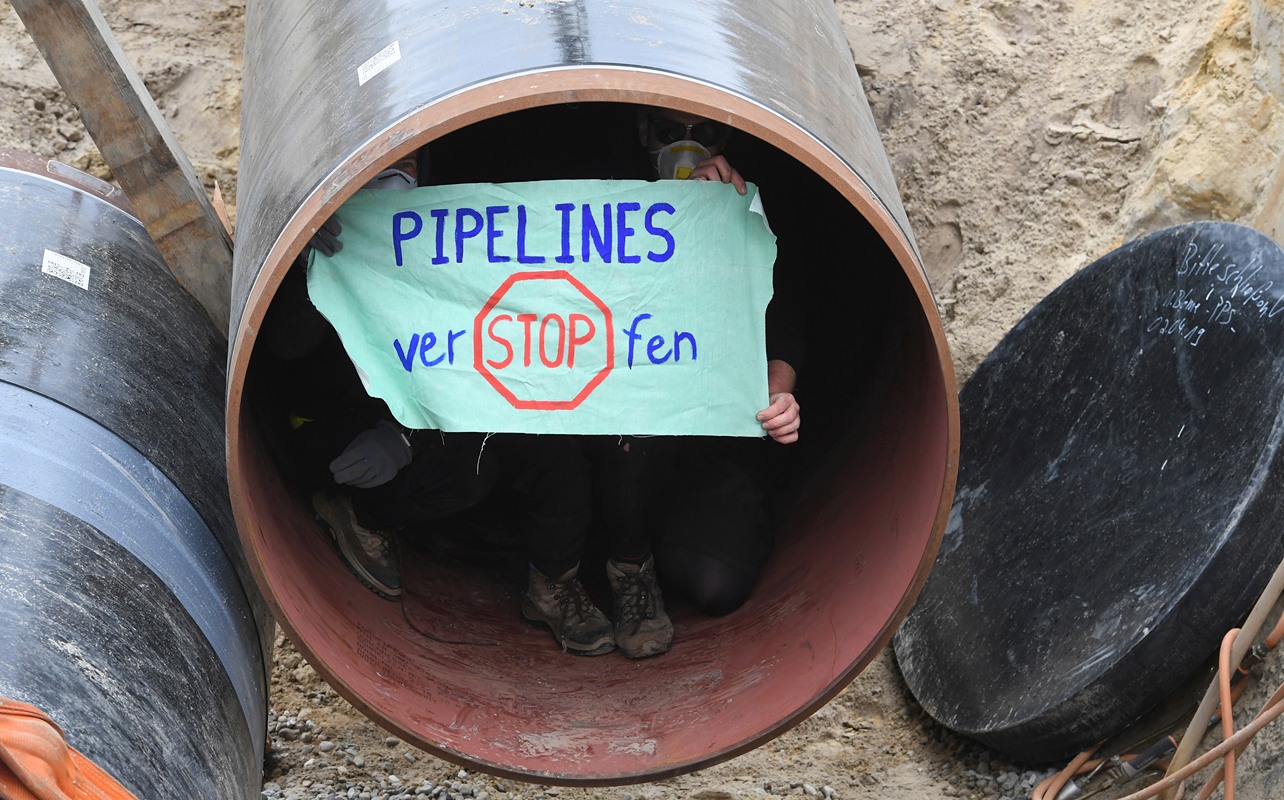 Republicans in Congress are increasing the pressure on the Biden administration concerning the Russian-German gas pipeline project Nord Stream 2 and have demanded the imposition of further sanctions on companies involved in the endeavor.

In a letter addressed to United States Secretary of State Antony Blinken, leading Republicans have complained that no serious actions have been taken following Washington’s clear declarations concerning the pipeline.

“We fear that this discrepancy can only be explained by the desire to leave room for a deal through the backdoor with Germany. Any deal that does not stop the completion of Nord Stream 2 would be misguided,” the Republicans wrote.

The authors of the letter specified several companies and ships which have not had sanctions imposed on them despite their participation in the project.

American media reports that the letter is the result of negotiations behind the scenes between German and Biden administration representatives on the possibility of resolving the conflict over the pipeline.

According to the reports, Washington would be prepared to withdraw from imposing additional sanctions in exchange for Germany committing to investments into European gas infrastructure and securing the role of Ukraine as a gas transit country.

“It would be extremely concerning if our other European allies and partners were not consulted on US negotiations with Berlin on the pipeline given that the majority of Europe continues to oppose the completion of this malign Russian influence project,” the letter reads.

The Republicans also called for consulting the matter of the pipeline with Ukraine and Central-Eastern European countries.

So far, the threat of sanctions has successfully deterred several specialist companies from participating in the Nord Stream 2 project. Such a situation took place in 2019 when Washington permitted the imposition of sanctions on companies involved with the pipeline. As a result, the Swiss company Allseas withdrew from Nord Stream 2, along with its two pipe-laying ships.