Cities want to use the money for eco-friendly transformation 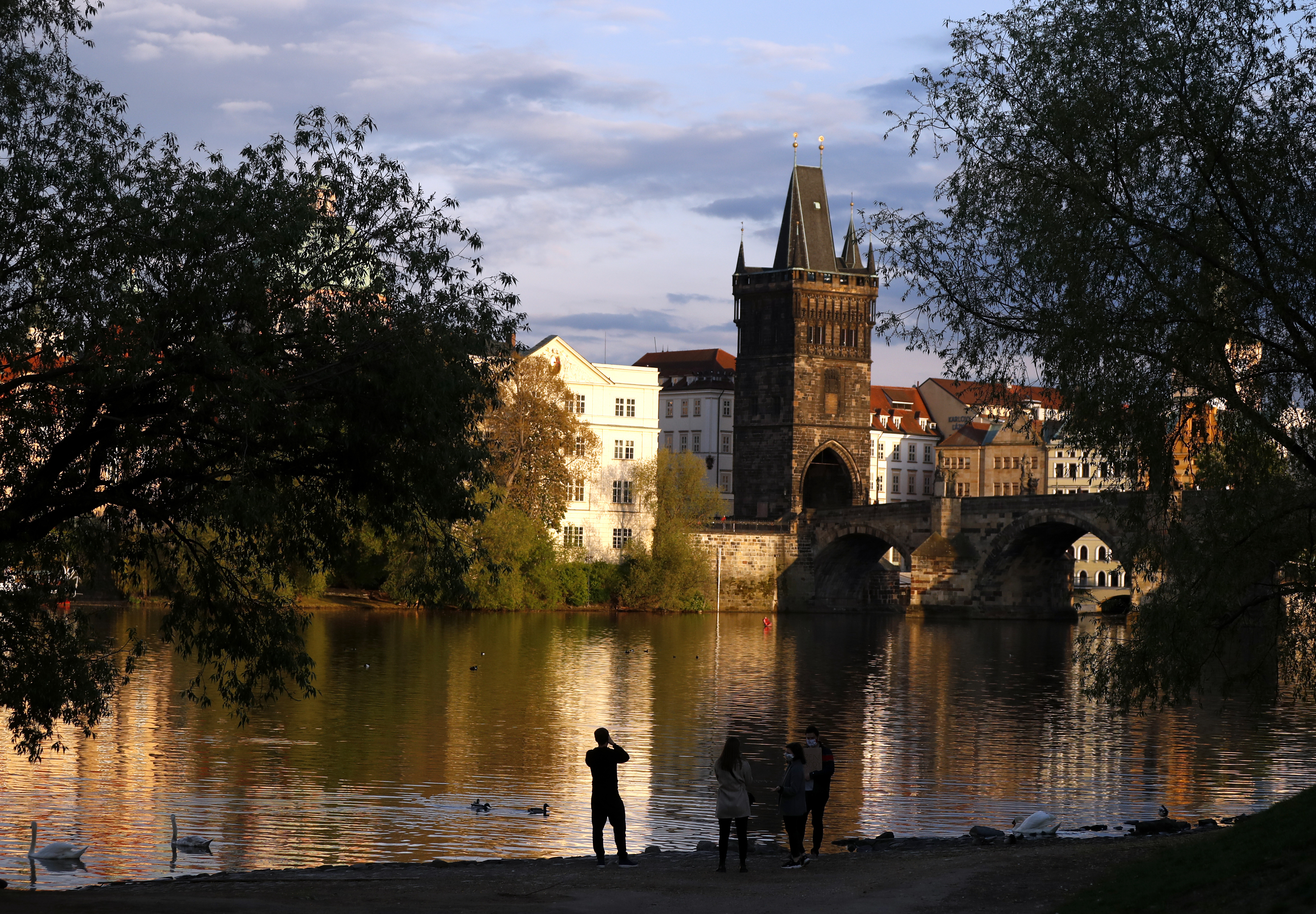 In an open letter, the mayors of Prague, Bratislava, Warsaw, and Budapest asked German Chancellor Angela Merkel to support the direct funding of cities from the planned European recovery fund. The capitals want to use the money for eco-friendly transformations.

Germany currently holds the presidency of the European Union. Angela Merkel and other European leaders will discuss the form of the recovery fund at an EU summit which started yesterday.

The mayors stated in the letter that cities and their inhabitants are seriously affected by climate change. According to them, however, cities have the opportunity to contribute to achieving the carbon neutrality of the EU through targeted measures, such as modernizing public transport or reducing the energy performance of buildings.

They, therefore, called for the creation of a special mechanism whereby European cities could draw money from the European Recovery Fund.

Mayors of V4 capitals are calling for #GreenRecovery. Citizens rightfully ask for sustainable future and cities play a vital role. Very pleased to see strong support for ambitious climate goals for 2030 and beyond. #EUGreenDeal #ClimateAction pic.twitter.com/YzUvIUHPgP

The EU intends to create a recovery fund to kick-start the economy after the COVID-19 pandemic. It is supposed to include €750 billion beyond the Union’s current multiannual financial framework. The money should be borrowed by the European Commission on the financial markets.

According to European leaders, money from the fund should not just help with economic recovery, but also to meet the EU’s environmental goals, which include achieving carbon neutrality by 2050.

The current EU summit in Brussels, the first physical meeting of European leaders since the outbreak of the pandemic, will discuss the parameters of the recovery fund. Before the beginning of the summit, Germany expressed its ambition to find a final agreement there.

However, the attitudes of member states towards the fund differ by a great deal. For example, the Czech Republic criticizes that one of the important criteria for the distribution of money should be the unemployment rate in the past five years. According to the Czech government, it would be more appropriate to take into account the economic downturn during the pandemic.

Title image: Man takes a photo as sun sets by the Vltava river in Prague, Czech Republic, Wednesday, April 29, 2020. The Charles Bridge is in the background. (AP Photo/Petr David Josek)