Extraordinary measures have been implemented across Europe with little complaint from the media or liberal politicians, says István Kovács, the strategic director of the Center for Fundamental Rights, explains how 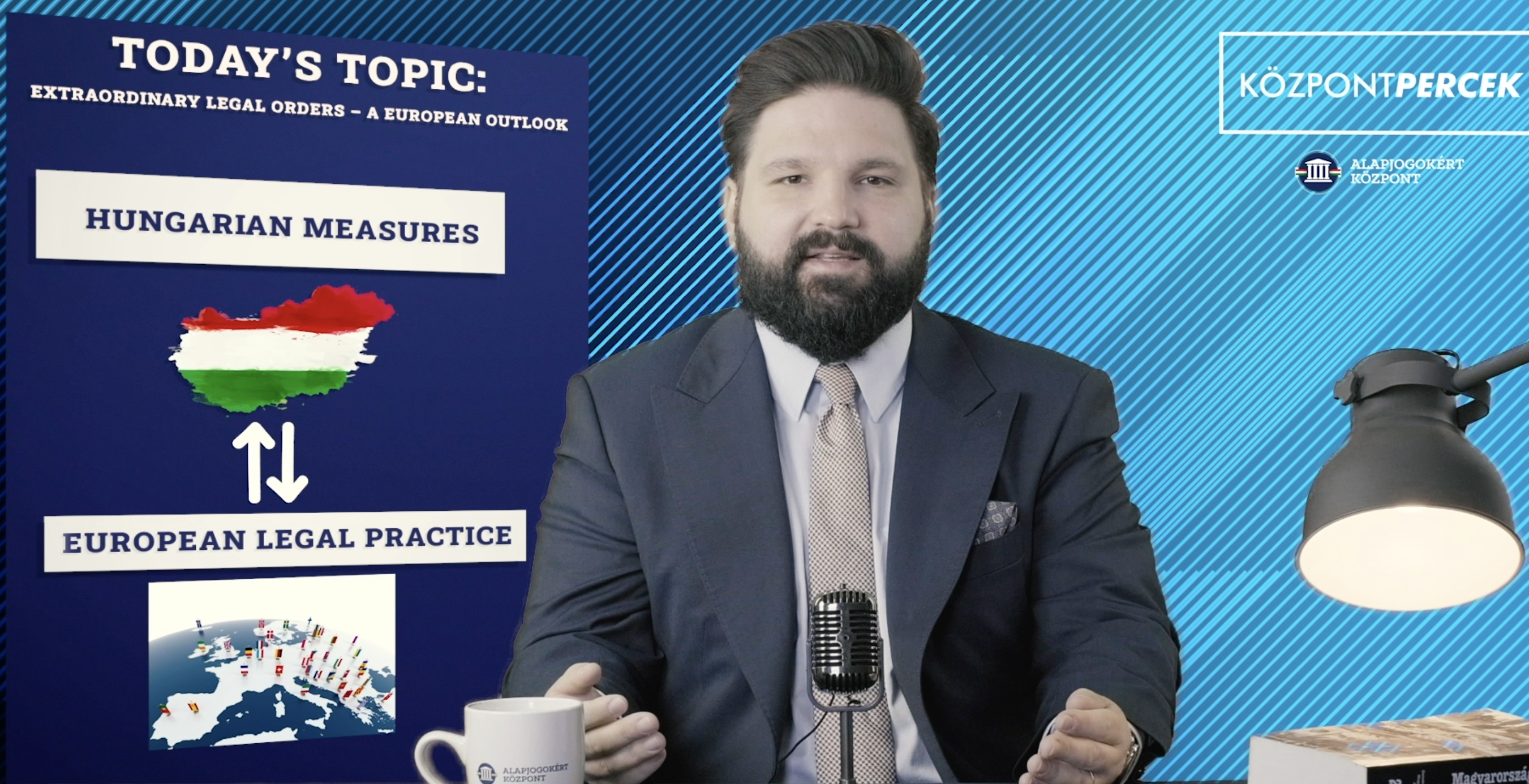 NGOs, liberal politicians, and journalists are claiming that the state of emergency in Hungary designed to combat the coronavirus crisis is undemocratic and gives Hungarian Prime Minister Viktor Orbán too much power. They also claim that these measures go against trends in Europe.

This is not the reality of the situation though. Most European countries have implemented extraordinary legislation and empowered their governments, often at the expense of parliament, to take quick and decisive action against the coronavirus crisis, says István Kovács, the strategic director of the Center for Fundamental Rights, in a new video.

Kovács relates a number of examples of this phenomenon in other countries, starting with France and Spain, which like Hungary, have enacted extraordinary measures have been taken in accordance with the countries’ constitutions.

In Germany and the United Kingdom, both countries have passed laws transferring rights from legislative bodies, including parliaments, to the government.

For example, in Germany, the health minister may issue extraordinary directives even when there are concerns that those directives may go against the German constitution, according to Kovács.

In Switzerland, the federal government currently rules by directive as well in a system that entirely bypasses the legislative process.

Parliament is still in session in Hungary and the government still consults with its members on a regular basis. As Remix News previously reported, claims from both politicians and journalists about Hungary’s state of emergency have been full of misinformation and falsehoods, which have used to attack the country.

Kovács points out that Hungary is being singled out for its actions not due to an objective assessment of Hungary’s state of emergency. Instead, the country is being subjected to a political attack even as it struggles to deal with the coronavirus crisis that is ravaging Europe. 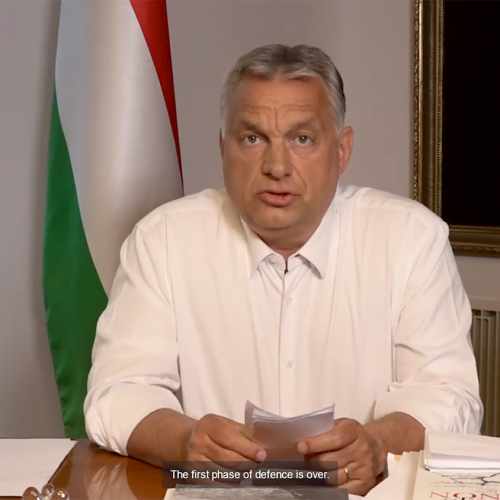 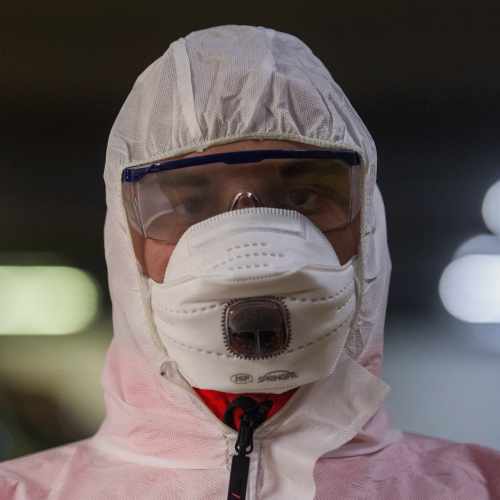