The European Commission president is unwilling to accept anything less 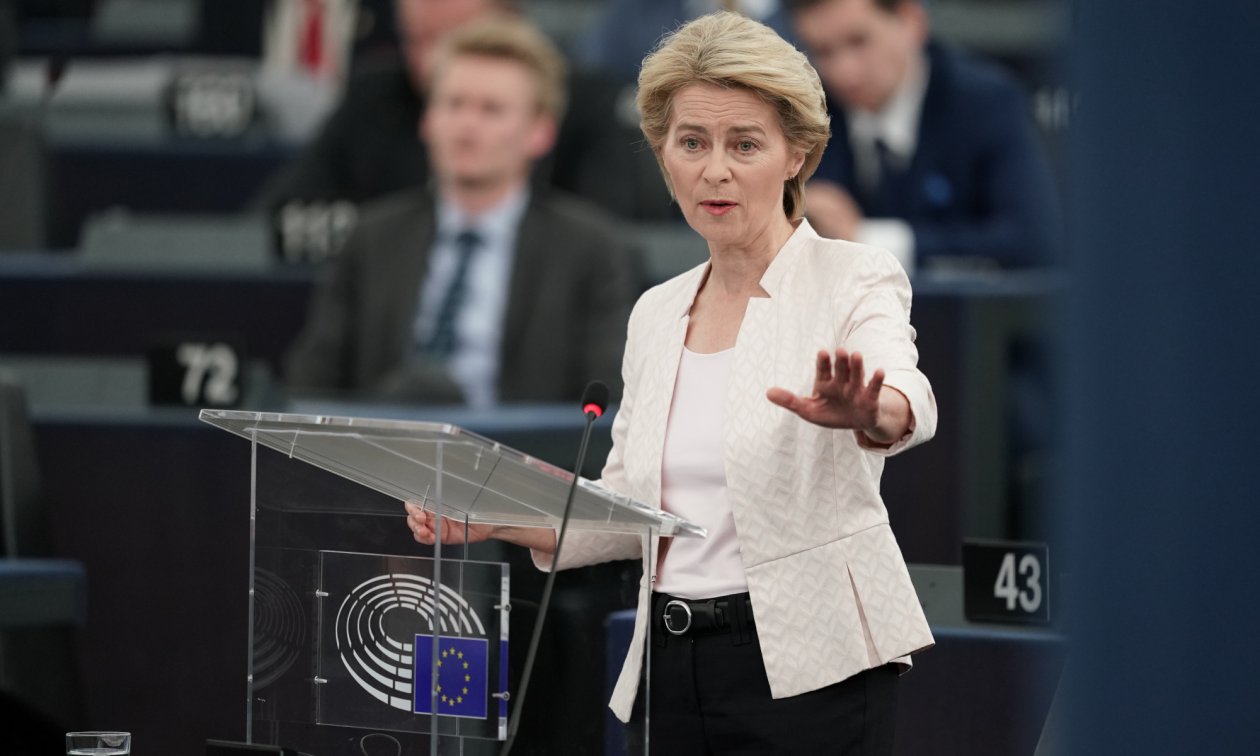 The European Commission President Ursula von der Leyen warned that she would not back the EU budget unless at least a quarter of the funds, totaling €1 trillion, are allocated to combating climate change.

MEPs discussed the budget just eight days before the EU summit, scheduled on Feb. 20, which will deal with the EU budget for 2021-2027.

“If we do not allocate enough money for climate goals, we will not be able to achieve them. I will not accept any result which does not guarantee that at least 25 percent of the budget is devoted to the fight against climate change,” said von der Leyen.

According to her, the EU summit will have to solve the issue of fewer resources after the United Kingdom left the EU. In addition to funds allocated to fight climate change, von der Leyen highlighted the need to increase financing for border protection, research, and the transition to the digital economy.

The EU presented the European Green Deal last year, with estimates putting the total price tag at €1 trillion. Its aim is to make Europe the first climate-neutral continent in the world by 2050.

“There are member states which advocate the current cohesion and agriculture policy. I expect them to be equally committed to the new priorities,” said von der Leyen, referring to the Friends of Cohesion group, which comprises 15 countries, including the Czech Republic. These European countries advocate for cohesion policy funding, designed to reduce economic disparities between European countries, to remain in the next EU multi-annual financial framework.

However, a group of MEPs has proposed to reform the EU budget contribution system as some governments are unwilling to make greater contributions to the European budget.

“The current funding system is unreasonable. The EU needs to reform and to introduce funding from its own resources. This would reduce the financial contributions of individual countries,” said French MEP Valérie Hayer.

As sources of this funding, MEPs most often mention the taxation of large internet companies, air polluters or aviation kerosene.

Some MEPs call for realism, though, as they stress that the EU should accept it will have fewer resources after Brexit as many member states are not willing to pay higher contributions to the EU budget.