Poland’s capital city is developing its tourist industry. The number of visitors to Warsaw passed the 25 million mark in 2017 and was 24 percent higher than the year before. 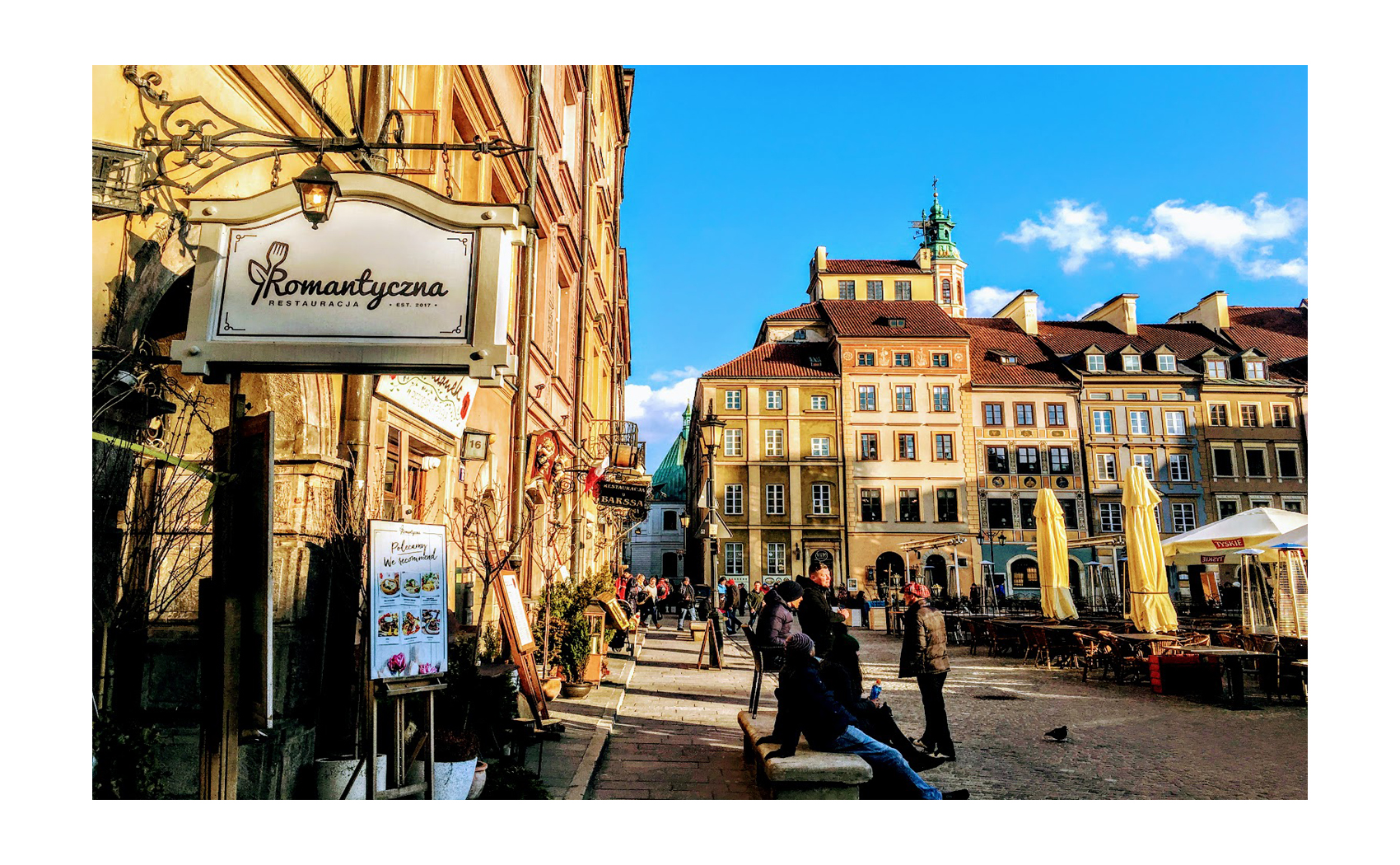 The tourists are now to be found not only in traditional tourist places such as the Old Town and the Royal Castle and Royal gardens but also on the redeveloped Vistula western river bank and on the eastern bank – the revitalized Praga quarter.

The crowds of tourists can also be found at Warsaw’s showpiece museums such as the Jewish History Museum, the Warsaw Rising Museum and the Copernicus Science Center.

According to the Warsaw Tourist Board, the Polish capital is the most dynamic tourist market in the country and this trend is likely to continue as Warsaw’s brand is becoming increasingly visible on foreign markets.

Germans, Americans and British tourists dominate among the visitors

According to the “Tourism in Warsaw” report the city attracted 25.7 million visitors in 2017, an increase of 24 percent on the previous year. Of those 16 million were one day visits. According to the data Germans, Americans and British visitors dominate among the incomers. Warsaw’s attractiveness rating is high at 8.66.

The Warsaw Tourist Board also highlights the city’s culinary offer, which includes not only high class restaurants but also highly recommended local markets at which local delicacies can be purchased. Warsaw’s night life has also received praise and the city is now ranked 9thin the “Hostelworld” service ranking ahead of well established metropolitan centers such as New York, London and Paris.

According to Business Insider, the Praga quarter on the eastern bank of the Vistula is one of the most interesting districts in Europe. Skyscanner on the other hand regards it, alongside the Zbawiciela Square as one of the most hipster places in the world. 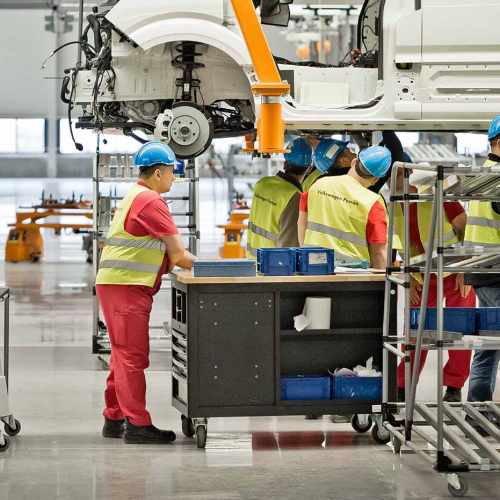 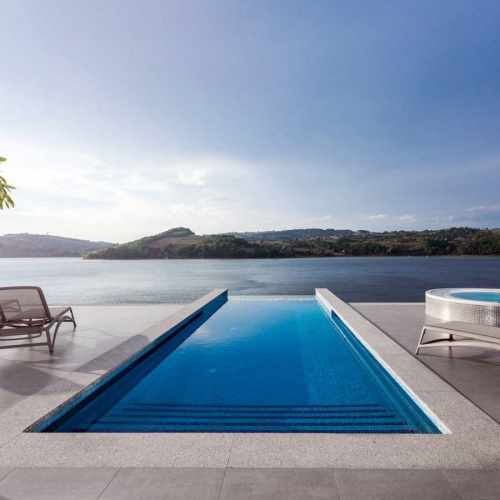