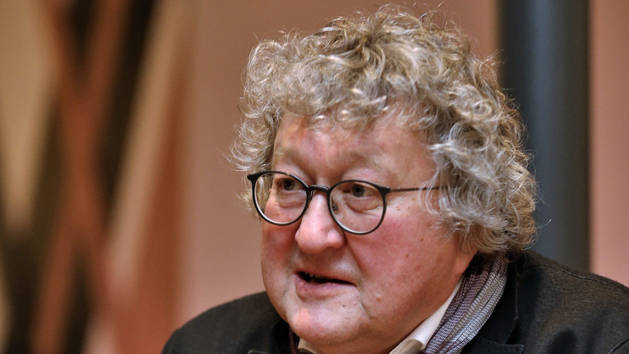 Western European media is applying double standards by passing judgement on Hungarian Prime Minister Viktor Orbán and declaring that everything German Chancellor Angela Merkel does is for the good of Europe, German political scientist and professor Werner Patzelt told Hungarian daily Magyar Nemzet in an interview.

“This is a case of double standards stemming from the widely accepted narrative reinforced by the media and intellectuals that Orbán is a bad personality and Merkel is a good one,” Professor Patzelt said.

“Everything Merkel does is for the good of Europe and brings people together but whatever Orbán does curtails democracy and stirs trouble in the European Union. They assess all of Merkel’s and Orbán’s deeds within this framework, leading to double standards. Most interestingly, those applying them do it with a clear conscience and don’t even realize their own bias.”

Patzelt said that within the German political context, the Christian-Democrat (CDU) and Christian-Socialist (CSU) parties can no longer be considered proper conservative parties.

“In our part of the world, conservative means right-wing, which some use in the sense of harboring Nazi feelings. This is why many say that they are not conservatives. Conservatives simply want to keep what is good in the current political situation. In that sense, even the Greens can be termed conservative, as they want to preserve the natural environment.”

The German professor, who has taught comparative politics at TU Dresden since 1991 also said that beginning with 1968 Paris student protests, the entire political spectrum has shifted towards the left.