What was omitted on Onet tapes and why?

The promised “testimonies of waiters” concerning Mateusz Morawiecki weren’t present in the tapes published by Onet.pl. As tvp.info discovered, Morawiecki’s words on former Polish foreign minister Radosław Sikorski are however, and they were omitted by Onet. 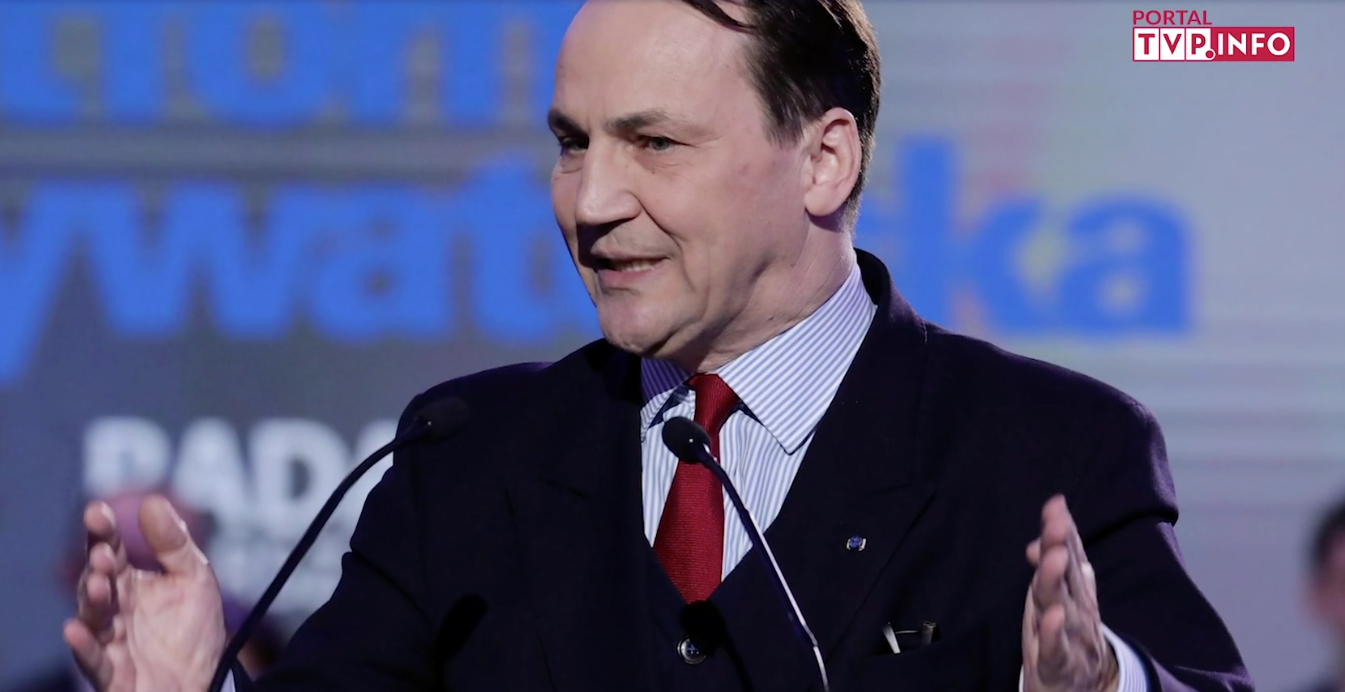 According to Onet journalists, the 2013 tapes were meant to contain proof of Morawiecki purchasing property by using personal fictional entities.

Tvp.info has published transcriptions of the omitted tapes from 2013 in which Mateusz Morawiecki – who was the CEO of one the private banks at the time  – instead discusses Radosław Sikorski with the then chairman of the Polish Energy Group (PGE) and close friend of former PM Donald Tusk, Krzysztof Kilian. Sikorski was a foreign minister in Civic Platform government.

He’s [Sikorski] the perfect example of a spineless guy. A spine hasn’t been found in his body. He just has a tool that stands vertically and that’s it

Here are transcripts from the conversation:

Killian: And how did Radek Sikorski fly indeed! With such intensity! Ho ho ho!

Killian: I know, I know he’s truly a great patriot, a fighter. I heard that he had shot down four of those flying tanks at Monte Cassino. Those f**king flying tanks, you know, those Tigers…

Morawiecki: More so that he…

Killian: He’s the perfect example of a spineless guy. A spine hasn’t been found in his body. He just has a tool that stands vertically and that’s it.

Morawiecki: Although it does have full flexibility.

Killian: It’s not even worth talking about.

The original tapes revealed by “Wprost” magazine in 2014 put Donald Tusk’s government in crisis. The issue concerned the recording of private conversations of politicians, businessmen and public functionaries between 2013 and 2014.