The 17-year old Iraqi is currently in custody 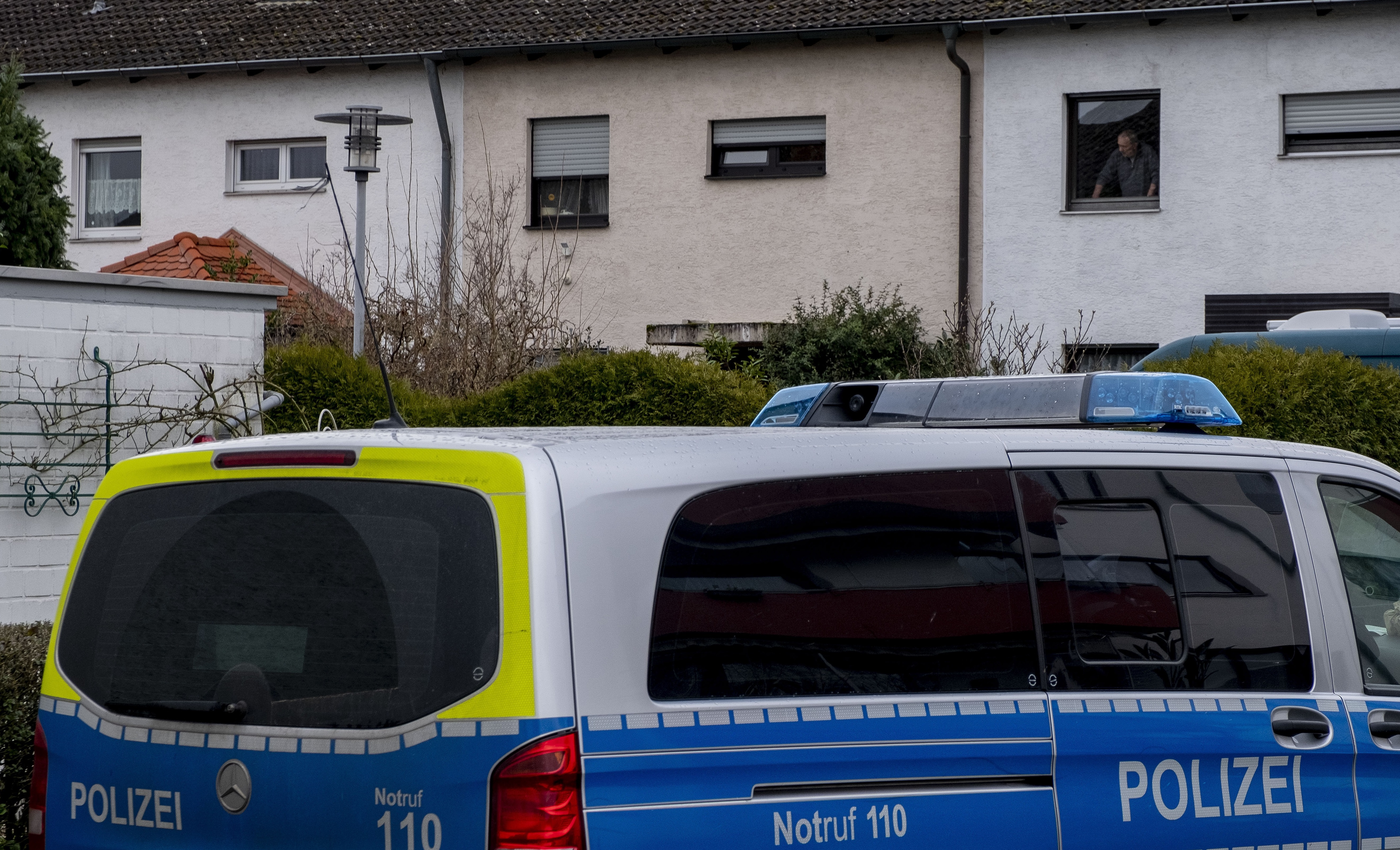 Police in Marktredwitz in the east of Germany arrested a 17-year-old Iraqi male suspected of a violent attack the 92-year-old female pensioner who has succumbed to her injuries. As announced by the public prosecutor, the young man is in custody on suspicion of manslaughter, according to German police.

On Sunday morning, the employee of a care service found the elderly woman lifeless in her family home. Since the police could not rule out a homicide, detectives took over the investigation.

A witness told the police that she saw a man running away from the victim’s home on Saturday evening. Her description of the suspect led the investigators to the Iraqi, who police also found earlier, on the evening when the attack happened, screaming in the residential area.

It turned out that the 17-year-old, who was born in Germany but has Iraqi citizenship, had damaged several cars while intoxicated with drugs. Because he was also slight injuries, he was taken to a hospital.

After further investigations into the death of the pensioner confirmed the suspicion against the Iraqi, the public prosecutor ordered police to arrest him who then charged him with manslaughter.

The autopsy of the 92-year-old showed that the victim had died as a result of severe injuries to her head.

There have been a number of cases of migrants killing seniors over the year, and while they have not attracted as much attention as the murders of young girls, such as Mia Valentin or Susanna Feldman, their deaths are factored into the overall higher homicide rates of migrants residing in Germany.

This year, an elderly German man senselessly beaten into a coma by a Somali refugee passed away alone 11 months later after the beating. His family was restricted from visiting him during his last days in the hospital due to coronavirus restrictions.

Last year, 61-year-old Patricia H., a volunteer at a refugee center in Hanover who gave asylum seekers German lessons, was murdered after being suffocated with duct tape. Faried A., a 32-year-old asylum seeker whose asylum application had been rejected, was accused by prosecutors of murdering her to steal the woman’s money.

In the same year, police said 79-year-old Erika H. was murdered after coming from church by43-year-old Ukrainian Oleh T., an asylum applicant known for his aggressive behavior who was ordered to leave the country multiple times. Erika H. apparently had a connection to the man who she gave money and food to. He reportedly broke into her house to rob her and was surprised to find her at home at the time of the murder, reported Bild.