Czech Prime Minister Andrej Babiš has canceled his speech at the European Parliament which was due in mid-January. 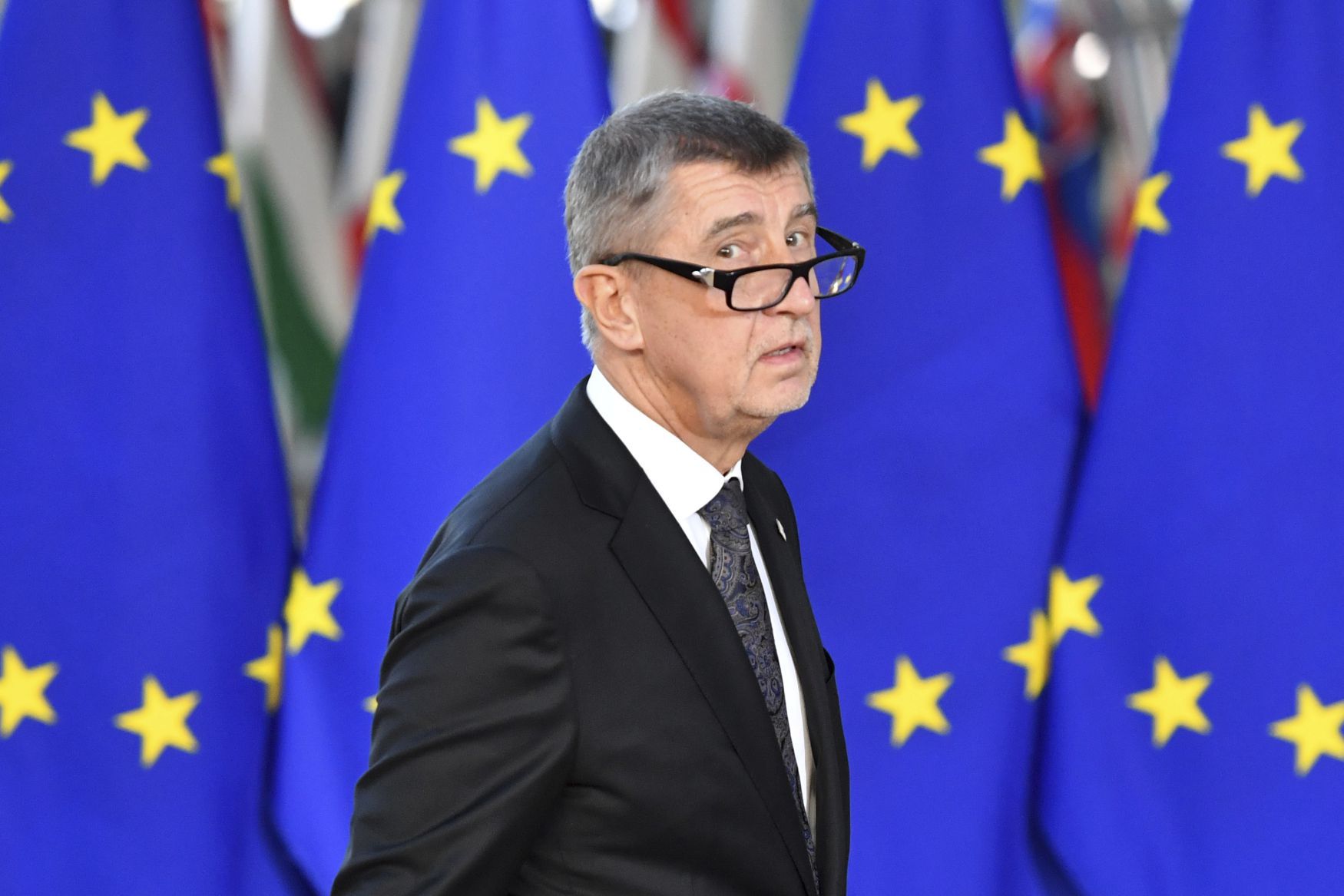 Babiš was supposed to present his vision for the future of the EU as a part of a debate. The PM said he would rather wait for the new MEPs to arrive before presenting his vision, and went on a work trip to Asia instead.

Speeches in the debate on the future of the EU are considered very prestigious. Previously, German Chancellor Angela Merkel, French President Emmanuel Macron, Prime Ministers of Poland, Croatia, Estonia, and other EU countries have taken the opportunity to speak to MEPs. On Thursday, the President of the Finnish Government, Juha Sipilä, presented his vision in Brussels. The Italian and Slovak Prime Ministers are going to do so in the coming weeks.

Andrej Babiš was supposed to come to the EP on January 16th. Eventually, however, he announced through the embassy that he would not attend. Instead, Babiš left for a work trip to Asia, and Spanish PM Pedro Sánchez is going to use his term to speak at the plenary.

Babiš commented on his decision, saying that he has nothing left to say to the current MEPs. “The Parliament de facto ends in late March, and I do not know what to discuss with them. I will wait for the new parliament, and I will gladly go there then,” he said.

In the past, Viktor Orbán and Angela Merkel faced criticism during their speech in the EP. The Czech PM is now facing a similar situation because OLAF is concerned with his earlier business activities, and Transparency International is examining his potential conflict of interest. Babiš concluded that most critics in the EP are campaigning and behaving accordingly. He added that he hopes that after the European elections these voices will silence thus changing the atmosphere in the EP.