There are roughly half a million Jews in France, which is not even one percent of the total French population. However, despite minority representation, French Jews are the target of up to 40 percent of all religious and hate crimes 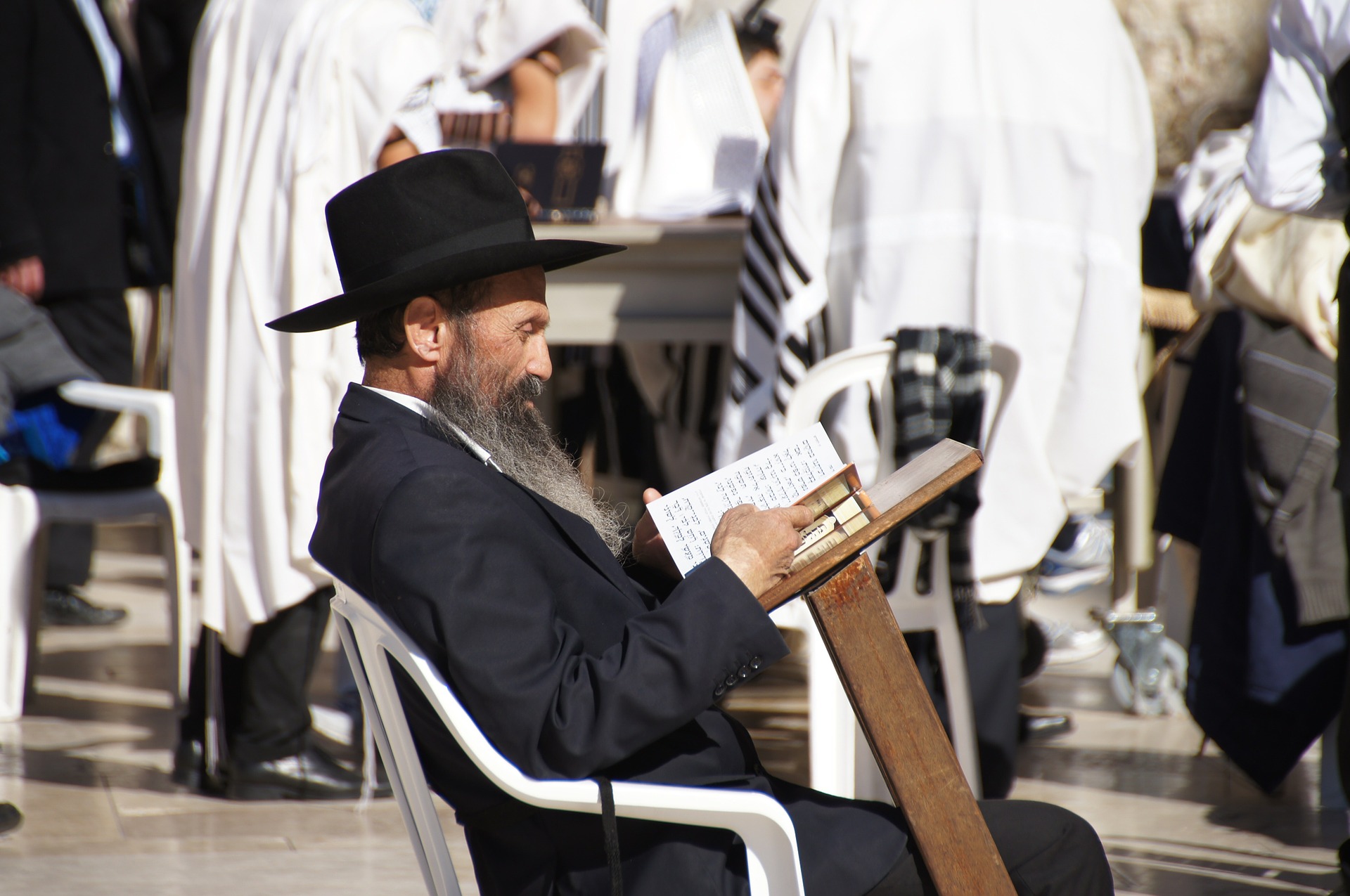 The largest problem with the situation is that, according to published statistics, attacks have been undertaken by the “French”. The problems stem from the government’s decision that the perpetrators of anti-Semitic attacks, during which a number of Jews have been killed in recent years, will not be specified. This decision is closely related to the French dream of a multicultural country where people are not divided by race, roots, or religion, and are all equal before the law.

In the spring, the prominent newspaper Le Figaro commented on the subject. “New anti-Semitism in today’s France is Muslim anti-Semitism. But this is not said because people are afraid of branding Muslims or unleashing a wave of Islamophobia,” it stated. A few weeks after publication, 250 French citizens signed a declaration condemning the new anti-Semitism, as according to them, Islamic radicalization is behind it.

Signatories include Nicolas Sarkozy, three former prime ministers, professors, intellectuals, actors, as well as Muslims. The declaration also states that there is a “silent ethnic purge” in the country that the media does not talk about. According to some, these accusations are exaggerated, and while there is a lot of debate on this topic, Jews continue to face waves of aggression from the growing Muslim population.