Poland’s deep Catholicism may not be as dominating as it seems. Anti-Catholic pop culture has become trendy in Poland, warns Weronika Kostrzewa. 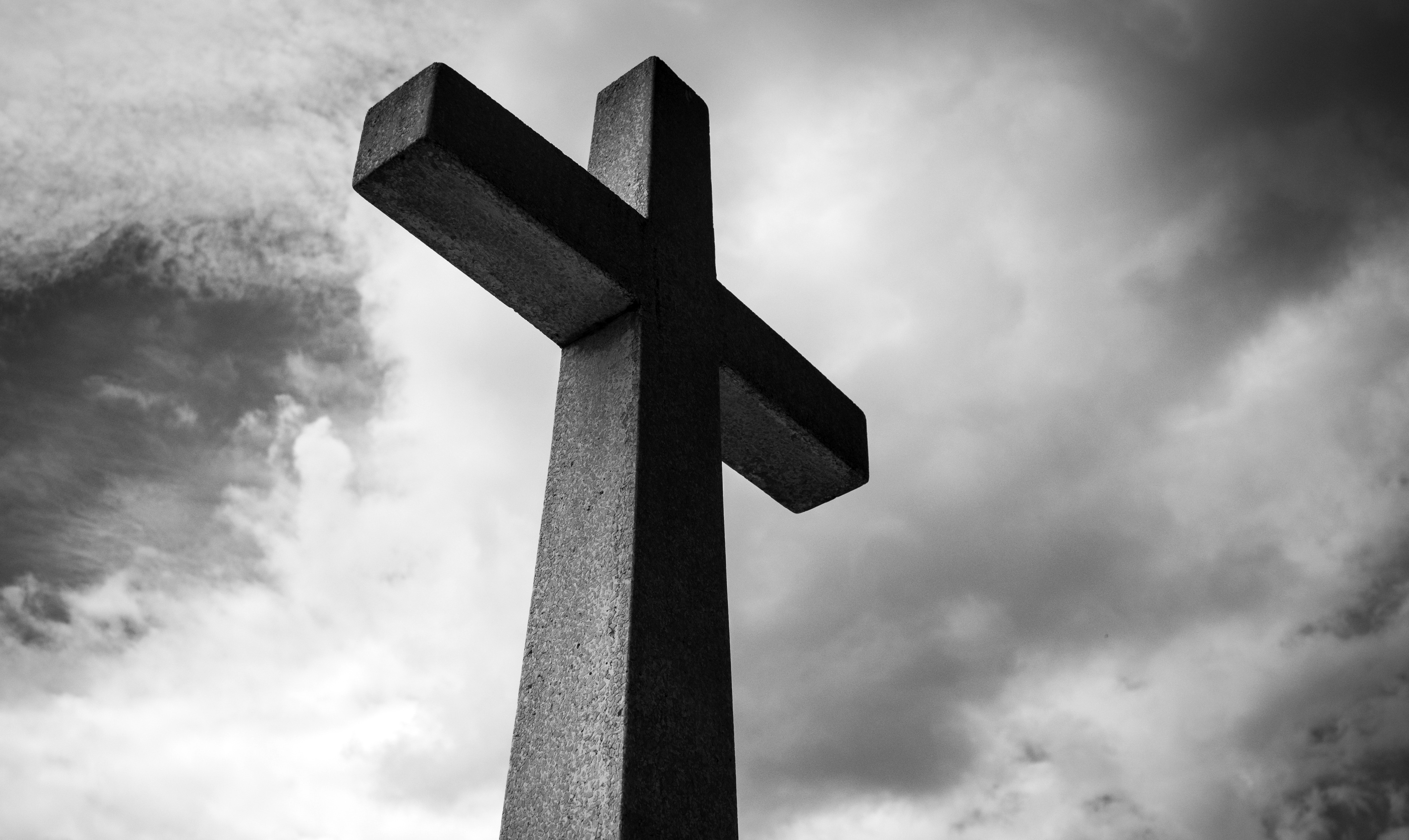 Weronika Kostrzewa writes that the attacks on the Church in Poland are nothing new. The communist regime have already accomplished so much in that regard. Today however, these attacks have taken a different form – they have become rooted in pop culture.

Although Poland comes across as a deeply Catholic country, there is a substantial anti-Catholic movement at large in the liberal arts and media. Jokes and provocations that once would have been outrageous are now more commonplace in society, writes Kostrzewa for Rzeczpospolita.

“Streets named after Pope John Paul II can be found in almost every Polish town. Ninety-two percent of Polish society are, at least theoretically, members of the Catholic Church. Christian values are written into the Polish Constitution and Polish prime minister Mateusz Morawiecki has admitted to dreaming of a re-Christianized Europe.”

But is Catholicism’s position in Poland that strong?,” asks Kostrzewa. “Anti-Catholicism has become trendy.”

In “the Voice of Poland”, one of Poland’s most famous talent shows, one of the members of the jury is Nergal. The front man of the Behemot heavy metal band has called the Catholic Church “the greatest criminal cult”, the Holy Bible “the book of lies” and has torn pages from the book and thrown them to the audience screaming “eat this sh*t”. “And Nergal is only the tip of the iceberg,” says Kostrzewa.

These performances can also be found in theatre. A play titled “Klątwa” (the Curse) caused controversy by defiling holy images such as the cross or images of John Paul II. Father Paweł Rytel Adrianik, the spokesman of the Polish episcopate, said that demeaning the image of John Paul II is “particularly hurtful for Poles.”

One of the recent hot topics in Poland are the rights to abortion. There were acts of vandalism committed against the Catholic Church by the supporters of pro-abortionist movements. Signs such as “Murderers of women!” or “This is my body. This is my blood. Hands off!” had been written on churches.

“It isn’t the number or the intensity of the attacks that are the biggest issue. It is religious society getting used to them, ignoring them and eventually allowing them that is,” concludes Kostrzewa.