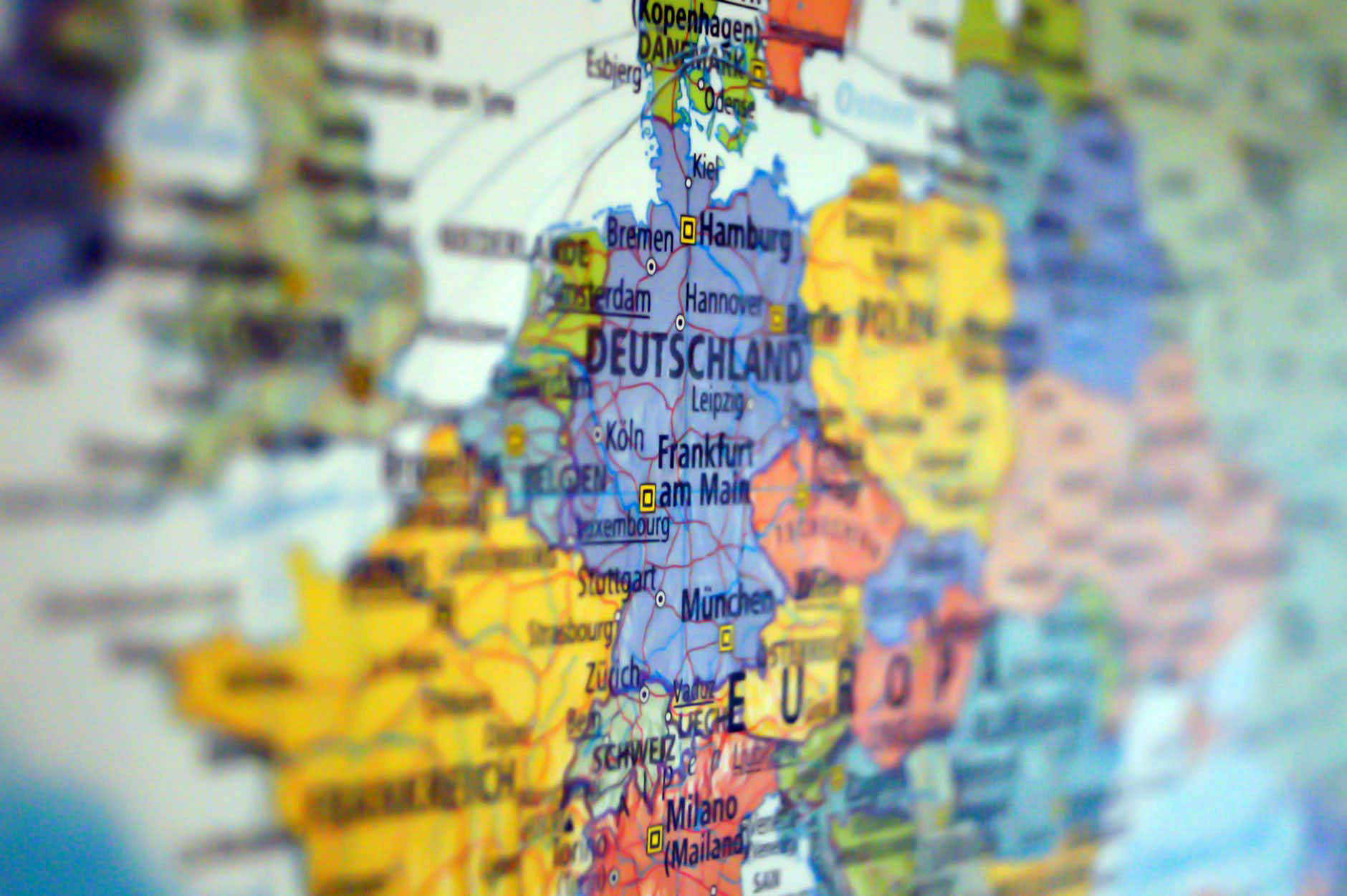 The level of interference of European Union institutions in the matters of sovereign nations is increasing. Marek A. Cichocki analyses how the ability to identify these transnational webs will define Europe in the coming years.

In 2011 at the peak of the Eurozone financial crisis, it turned out the European Central Bank (ECB) was buying out Italian stocks to hinder Berlusconi’s government and replace it. This was a shameful discovery which affected the conviction that transnational European institutions, with the ECB as the crown jewel, were neutral.

Meanwhile, we can see the European Court of Justice involving itself similarly, by publicly interpreting Brexit the day prior to the vote in the British parliament or by taking a stance about the rule of law in Poland during the “election silence” at the time of the municipal elections.

This can be explained simply by a mechanism in which a few European capitals are pulling the strings to further their own interests using European institutions.

But the issue is much more complicated. Even a decade ago, American political scientist Anne-Marie Slaughter put forward the thesis that there is a new political order in which transnational networks play key roles and not states. These networks are most clear in finance and economy but are just as powerful in the areas of regulation, legislation and the judiciary.

The Polish government has already clashed with this network reality, when it wanted to, in a traditional way, basing its actions on its parliamentary majority, introducing judiciary reforms. The government still hasn’t diagnosed this phenomenon, which may determine its final victory or defeat.

It is observable how many societies are rising up against the involvement of transnational connections and how popular the wish to regain control over one’s country has become. It is believed that the success of the recent liberal order was based on the balance between the need for sovereignty and international dependence. This balance has been, unfortunately, broken.

Are the transnational networks promoting inequality and migration to blame? Or nationalist populists who are taking over countries? Both sides will slander each other, but the important question is whether they will be rational enough to reach a compromise. 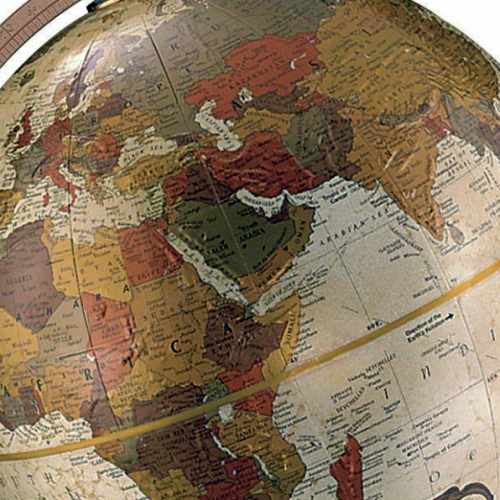