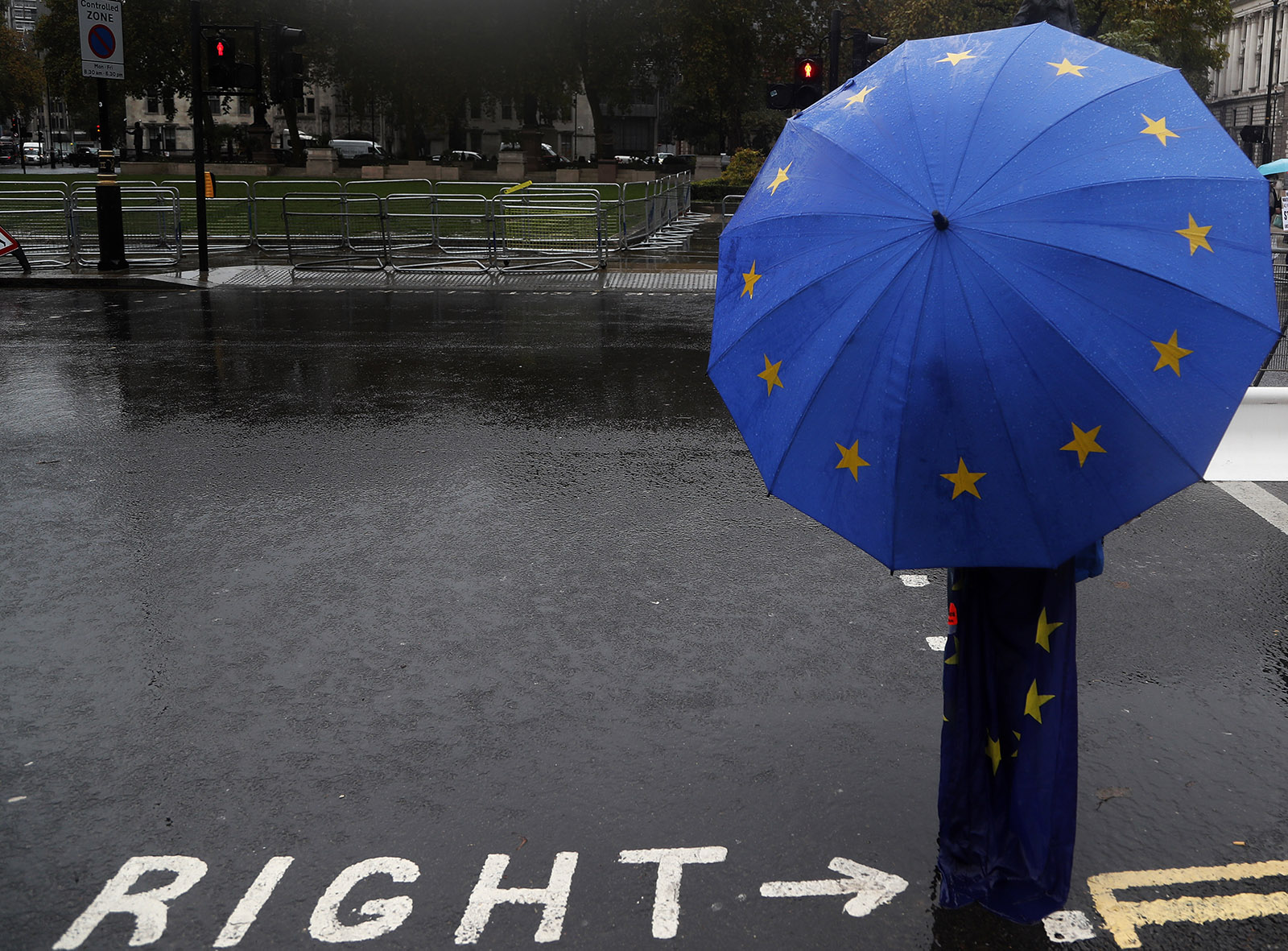 The appearance and pretense of the principles of fairness and impartiality should not deceive anyone! Clearly identifiable institutional, ideological and party-political selfishness, as well as the special interests of certain member states, have already marked the areas in which criminal and disciplinary proceedings against Hungary, Poland, Romania and the Czech Republic are already underway or in the works.

The asymmetric relationship of domination, influence and motivation of the West and the East, which has been present in the Union since the beginning, can also be clearly detected, as the initiatives so far or the plans currently on the table are directed against the countries that joined in the 2000s. Meanwhile, Western examples of the breach of rule of law have been selectively and consciously omitted.

To name just a few examples: the gross rule of law violations in the Austrian presidential election, the brutal police action against the so-called Yellow Vest protesters in France, and the fatal abuse of a Slovak citizen by Belgian police.

The double standard is well-known and, according to all experience, the main enemy of the rule of law, cooperation and equality.

It is toxic. It undermines the confidence of the member states and citizens in the Union.

Don’t be deceived! In order to discuss our common European affairs, we first need a clear picture for everyone to notice the hidden intentions and far-from-fair practices motivated by political and ideological gain.

Our membership in the Union is existentially important to us, but we know that without undertaking firm plans, struggles and conflicts, and in the absence of an effective counter-force, the community can ignore the interests of its member states.

We must leave behind a newly proliferating, instructive, sanctioning, coercive and commanding union. It is time to return to the free cooperation of the nations of Europe on an equal footing, to one that has already brought so much success to Europe.

Europe can only maintain its peace, unparalleled influence, strength and wealth on the basis of strong nations. In the Brussels bubble, many people think this is a zero-sum game. They believe that the EU can only be strong if member states weaken.

History shows the opposite. The European Union can only be strong if it is built on strong member states. Then it can become a win-win game again. But in this case, the first lesson is that the rule of law must also apply to the EU institutions. There is no double standard! Parliament is no exception! Article 2 of the Treaty applies to the entirety of the EU. It’s time to put things right! Parliament should first put its own house in order before growling at others.

Title image: A single pro-EU protester waits in front of Parliament in London, Wednesday, Oct. 21, 2020. The European Union is taking a defiant tone as the standoff over resuming post-Brexit trade negotiations with the United Kingdom continues. The bloc told London on Wednesday, “You cannot have your cake and eat it too.” (AP Photo/Frank Augstein)