In an interview for Echo24.cz, Marek Mora, a new member of the Czech National Bank (CNB) board, described what will happen to the Czech economy and how the salaries will rise. The former head of the Budget, Tax and Regional Policy Directorate of the Council of the European Union also talked about why no deeper integration of the EU can be expected at this time. 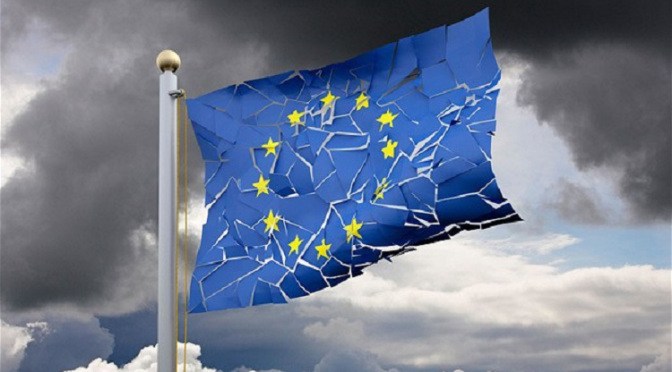 At the beginning of the interview, Mora highlighted the high quality of life in the Czech Republic, such as functioning public transport and a high level of healthcare. Nevertheless, some Czechs are dissatisfied just as the people of many other countries, which is related to the manifestations of globalization and has resulted in the election of Donald Trump, Brexit or the Yellow Vests movement in France.

However, the economic level and its development in the Czech Republic are favorable. Economists expect the economy to grow at about three percent, which is very solid growth, though slowing down compared to the past.

“We will see what comes next. The first signs of an economic slowdown are coming. We see it in Germany. The question is to what extent these are just temporary symptoms, related, for example, to the new regulatory requirements for car homologation. Or if it is something more permanent,” says Mora.

According to Mora, we can expect a continuing, relatively strong salary growth, but it will also weaken slightly. The growth of salaries takes companies away from their profits, but it also forces them to think about investments and increasing productivity, so they are competitive and profitable.

“The black and white environment of Brussels,” Mora described as the reason for his departure from Brussels. He does not agree with the opinion of the intellectuals there, who want to build a European federation and condemn Brexit as an incomprehensible thing, as well as they do not recognize the election of Donald Trump as a manifestation of democracy.

Mora believes that some politicians in Brussels live in illusion and ignore the fact that fundamental problems lie especially within the eurozone itself while blaming the post-communist countries of Central Europe. Macron’s view that a quick entry into the eurozone is necessary for these countries, or else they will find themselves on the edge of the EU, considers Mora to be nonsense. Such integration, including pressure on debt-sharing, is, at least shortly, unrealistic. Moreover, the euro does not have to survive the next crisis if it looks like the one we have experienced after 2008. The most powerful countries like Germany would probably leave the eurozone, and the entire project of European integration could fall.

Mora believes in the European Union, but he would appreciate slowing down the pace of integration and deciding what direction to go in. Which is an opinion that the European establishment condemns as Euroscepticism, and thus is the European Union murdering itself from Brussels.