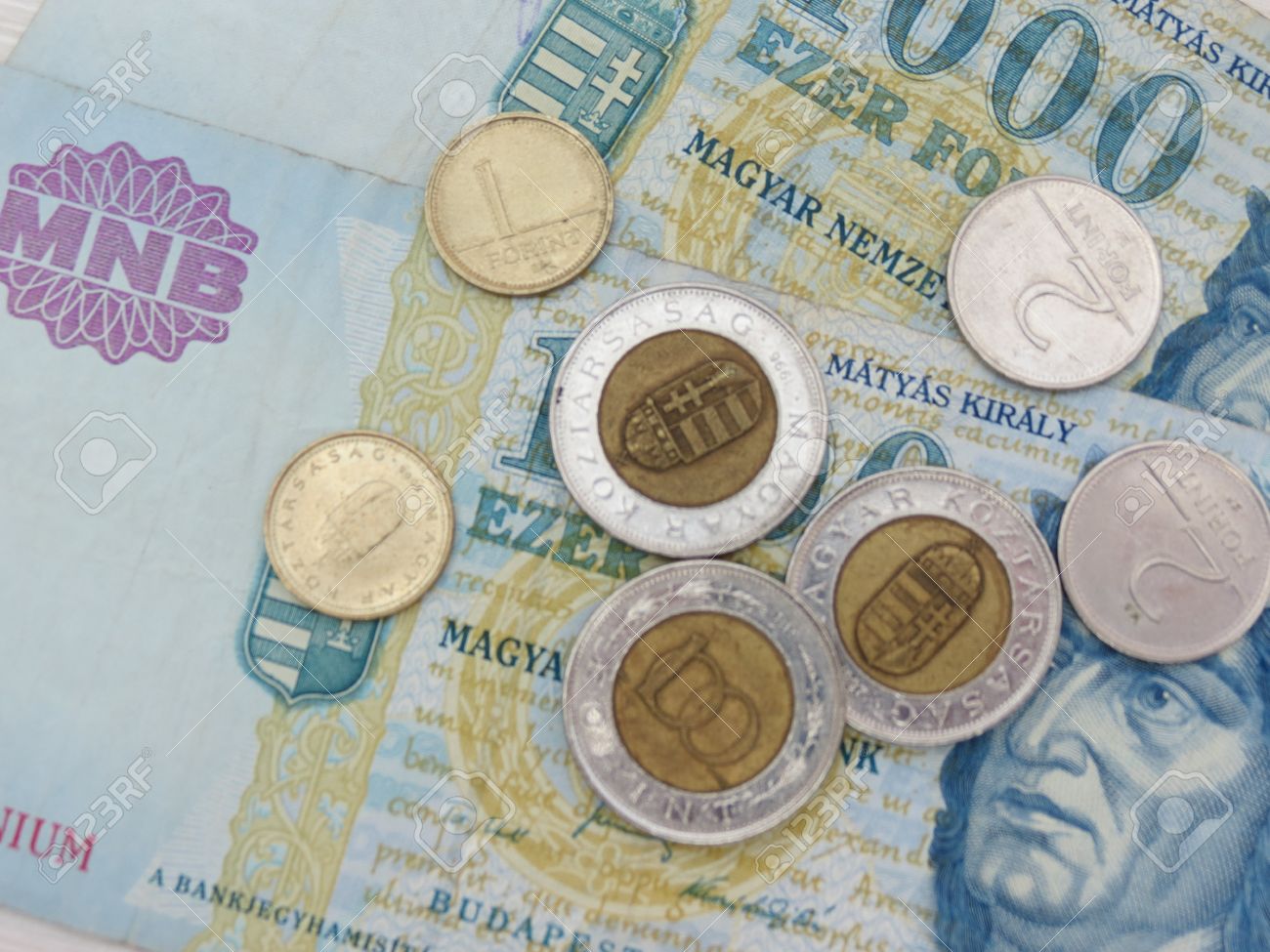 The thing is that most of my acquaintances are beginning to question the scientific nature of economics, seeing how the so-called “analysts” never once guessed correctly in their forecasts of the Hungarian economy. This is especially true at a time when a conservative government works on righting the mistakes of its left-liberal predecessor.

Back in 2010 – when the above-mentioned comrades suffered a historic electoral defeat – said analysts declared that the task was impossible. They said the plans of (prime minister Viktor) Orbán and (economics minister György) Matolcsy are unfeasible, the IMF loan cannot be repaid ahead of schedule, restrictions are necessary, there cannot be economic growth with low inflation and unemployment.

Now we have an additional 800,000 jobs, of the promised one million, the soothsayers keep adjusting their growth forecasts upwards, there is no inflation to speak of and the word “restrictions” has all but disappeared from the political dictionary. Minimum wages have doubled, poverty is receding and consumption is growing. The state debt has both been reduced and is less exposed to the fluctuations of the international markets.

So what do these eminent economic experts say now? They won’t allow themselves to be misled by the facts. They say growth is first of all a result of EU subsidies and is otherwise entirely untenable.

Nobody (in Hungary) thinks, of course, that everything is perfect and there are no risks whatsoever. Those who have a pondered opinion of the Hungarian economy are aware that we are only at the beginning of a growth path. It took this long to clear the rubble left behind by (former prime ministers Ferenc) Gyurcsány and (Gordon) Bajnai.

So economics is not a pseudo-science, it’s just that there are too many left-liberal pseudo-scientists. And we should only take them as seriously as any augur who will predict the most horrible future unless paid enough.