The European Parliament’s Committee on Foreign Affairs (AFET) has accepted the critical “State of political relations between the EU and Russia” report. One of its main points was to block Nord Stream 2 and underline the threat of militarization of the Kaliningrad oblast. 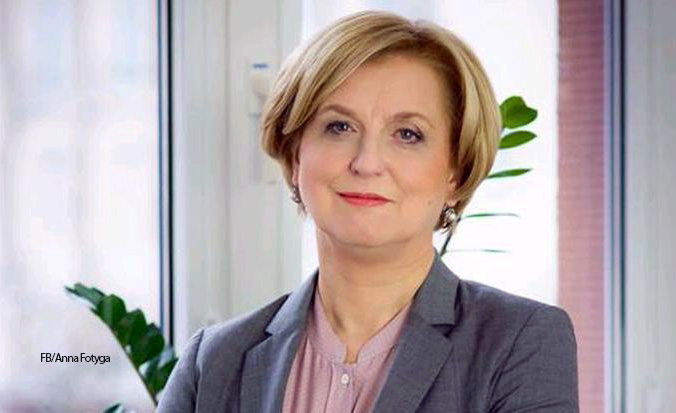 Anna Fotyga, PiS MEP and the head of the European Parliament’s Subcommittee on Security and Defence (SEDE) and a member of the AFET, said that in terms of concrete actions towards Russia the EU lags behind the US who much more decisively plays the leader’s role in opposing Russian imperialism both militarily, economically and politically.

“Almost four years ago I was the co-author of the last document concerning EU-Russian relations,” Fotyga said after the vote. “Unfortunately, the outlined threats from back then have become today’s reality.”

Fotyga believes that the West should not only oppose further Russian aggression, but also “force Russia to cover the costs of its aggressive actions so far, till they retreat to the state before the aggression in Ukraine and the illegal annexation of Crimea.”

Almost four years ago I was the co-author of the last document concerning EU-Russian relations. Unfortunately, the outlined threats from back then have become today’s reality

“Nevertheless, I am happy that the document clearly indicates that Russia cannot be treated as a “strategic partner”. We have managed to gain entries concerning the necessity to block NS2, the identification of the threat of militarization of Kaliningrad and the denouncement of Soviet crimes,” Fotyga recounted.

The document points to NS2 increasing the dependency of the EU on Russian gas, which threatens the EU’s internal market and is not in line with the EU’s energy policies, which is why it should be stopped.

The report also denounced Russia’s violation of airspace and territorial waters of the Baltic Sea countries and the militarization of the Kaliningrad oblast.

The report is to be discussed and voted on during the EP’s plenary session in March.