Hungary must refuse to follow the example of the EU, which is giving up the moral and spiritual values that have traditionally bonded communities together, publicist Katalin Kondor writes in daily Magyar Hírlap 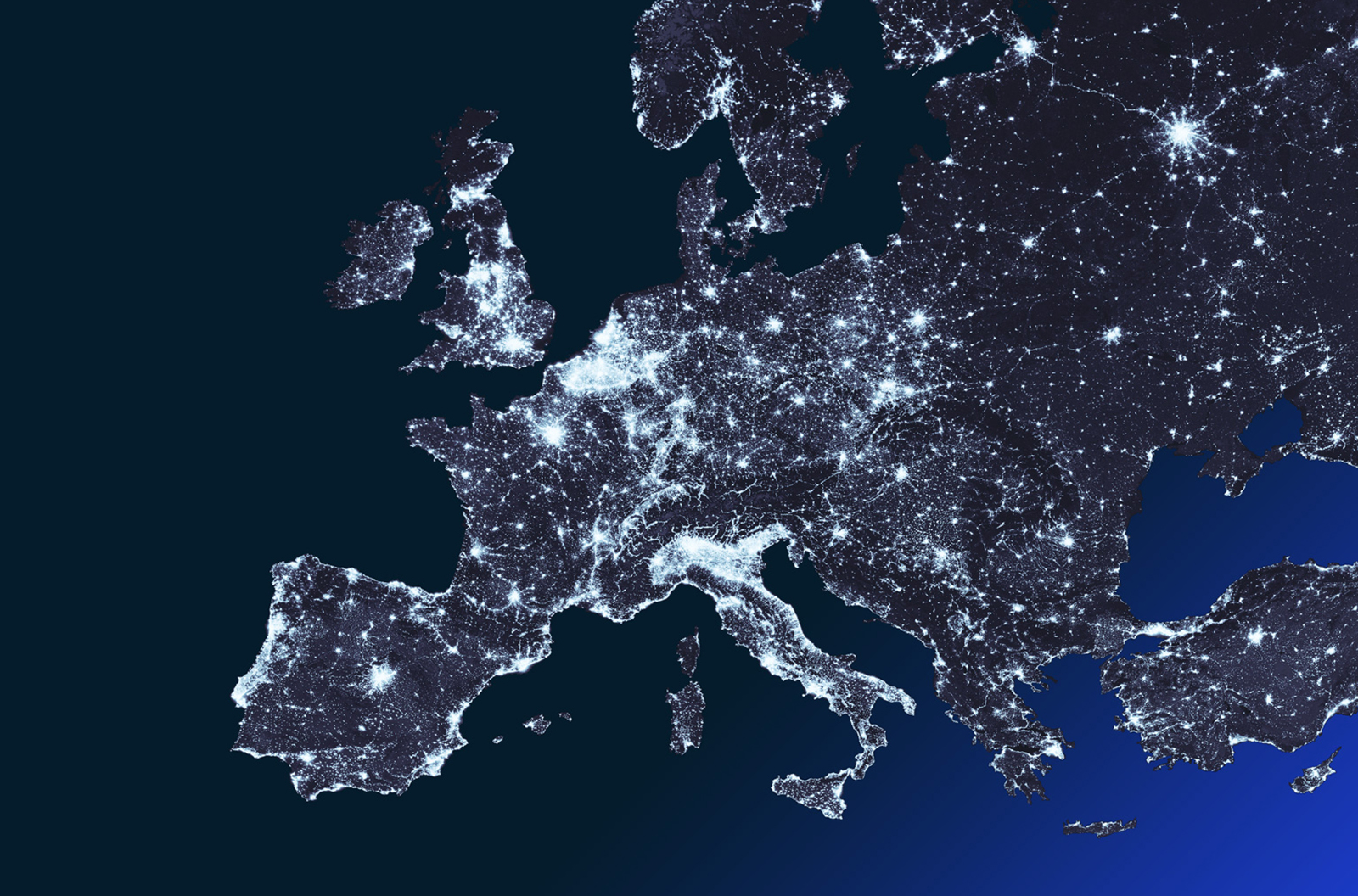 I do not think that the average person interested in politics should have a thorough knowledge of how the European Union works. But it is true that even many of the experts were unaware of what the EU was and what it eventually became.

When it came to Hungary’s entry into the bloc, politicians tried to paint a favorable image of it, although its future Hungarian citizens and politicians really had no idea what it would be like.

And today we have come to the point where only the blind cannot see that Europe is incapable of saving itself. It does not appreciate its former intellectual and moral values, and more precisely, it tries to eliminate them — with much success. And it is now fighting left and right against all those who don’t like it because the original goals that defined the EU are vanishing.

Well, because of the above, I was amazed by the article of (former cabinet minister) Tibor Navracsics published in Magyar Nemzet the other day, in the subtitle of which he wrote: “There are controversial issues in the EU, but there is much more that we have in common”.

I assume that today, in our country, the average person interested in so-called controversial issues is quite well-informed in general. But this “average person” can’t find the common ground no matter how hard he or she may search for it.

What actually could this common ground be?

While we are well aware of the most important contentious issues, with regard to the situation of migrants, the concept of democracy and the rule of law where and why would we have common ground with the position the EU has on these issue? I didn’t find one. Why, for example, should we become supporters of alien, provocative gender theory? Why is it not enough to simply tolerate this idea instead of actively supporting it?

To sum it up, why should we welcome all the delirious notions from the leaders of the Union, all of which clearly show that Europe is giving up its spiritual and moral values despite those values serving as the sustaining power of a community.

Well, all I can say as a civilian myself is that the European Union has never shown me its prettier face — if it has one at all. We ordinary civilians have not only been exhausted by the recent covid waves, but also by the EU’s relentless drive for more power and pushing of liberal values from a political body that has not even been able to reach an agreement on the curvature of the cucumber, let alone standardize timezone changes.

P. S. In Hungarian, euthanasia means nothing more than to speed up the death of an incurable patient — at the patient’s request and with his consent — in order to shorten his or her suffering. I leave it to the reader who here is the incurable patient, and who is responsible for the final farewell to the incurable patient. If we take into account the fact that suffering — in accordance with Christian principles — is a natural part of life, then we Hungarians have experienced and survived this desire to quit many times over.

That is why, from now on, I would rather encourage Brussels to finally find common values ​​in European integration. So far, it hasn’t succeeded.