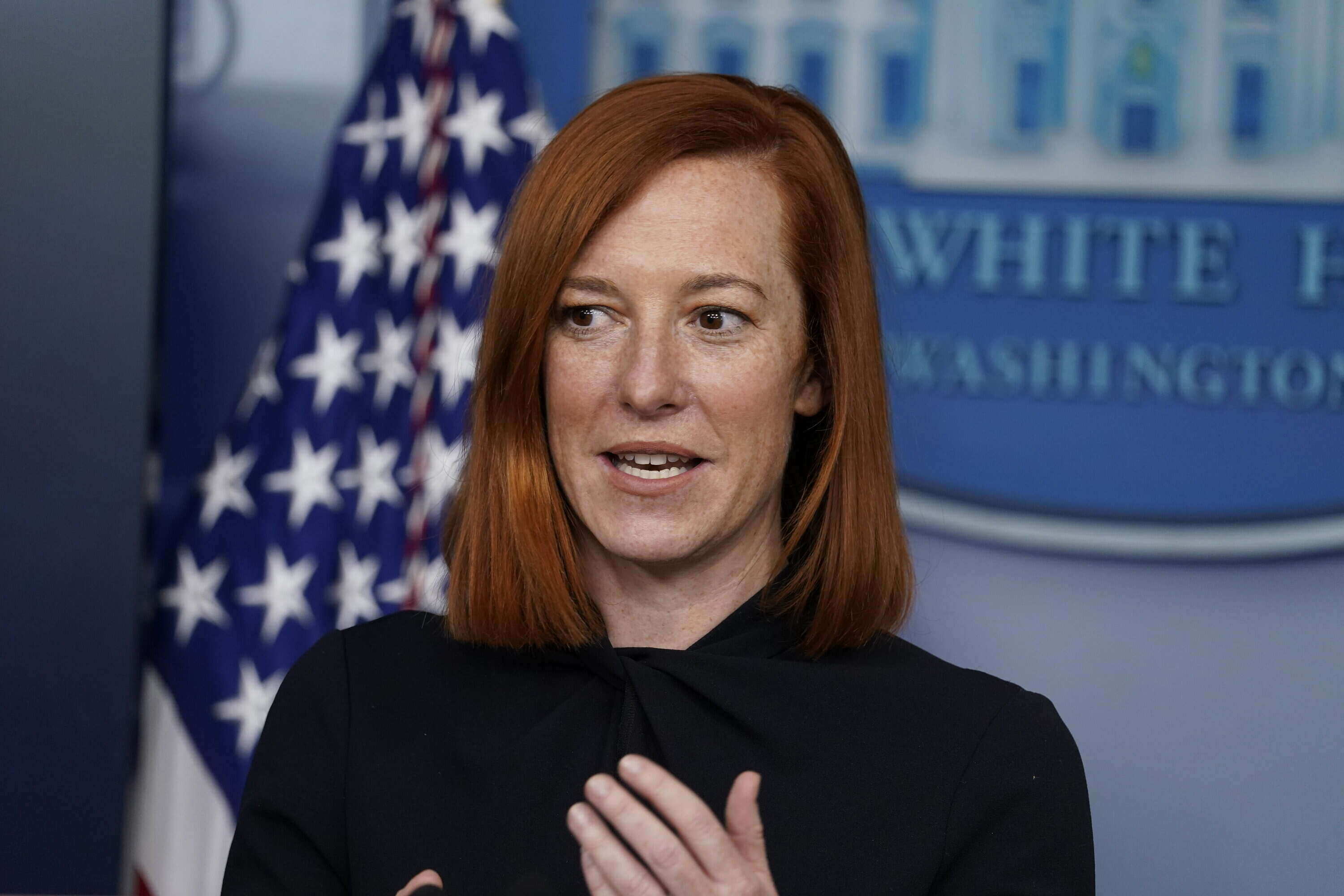 Censorship on social media is not the same as state censorship, as, for starters, it is carried out by a private company. That is probably the most common argument defending the behavior of large technology companies. People who use social media are customers, and if they do not like the conditions of the offered service, they can pack up and go elsewhere. There have always been problems with this argument, of course. When Parler’s “conservative Twitter” emerged, other technology companies tried to suffocate it in its inception. Amazon suspended it from its server hosting service, and Google and Apple expelled Parler from their online stores. Now, however, other cracks have appeared in the argument. Jen Psaki, a White House spokeswoman, said the US government was actively working with social media to eliminate “misinformation”. The problem of private censorship thus becomes an issue of state censorship.

“We are in regular touch with these social media platforms,” said Psaki, adding that they are “flagging problematic posts for Facebook that spread disinformation.”

She concluded her announcement by saying that some people have even been banned not only on Facebook but also on other platforms owned by Facebook. It means that the White House spokesman advocates an almost complete cut-off from the internet as punishment for spreading “misinformation”.

It should be noted that the definition of a social network is quite broad. For example, is Venmo, a popular money-sending service, a social network because it is possible to attach a message to the transaction?

Officially, the flagged posts concern misinformation about Covid-19. Psaki revealed this project in a press conference, where she explained the government’s steps to support the willingness to get vaccinated. It can certainly be argued that suppressing untruths about vaccination at a time when there is a race against the rapidly spreading disease is unusual. But the boundaries of the definition of emergency and misinformation are constantly shifting, especially when it comes to Covid-19, which we still don’t know much about. Suffice to say that, at the beginning of the pandemic, the US authorities actively discouraged people from wearing face masks because they were ineffective, only to later change their minds.

Before the US election, we also witnessed a situation when Twitter and Facebook actively suppressed a report by the conservative New York Post about the leak of information from the laptop of Hunter Biden, the son of President Joe Biden. They justified this by saying that documents about his suspicious transactions in Ukraine and China and photographs depicting him taking drugs were part of a Russian disinformation campaign. Drastic steps were said to have been necessary, as it was an attempt to manipulate the US election. The documents turned out to be genuine, and federal authorities are investigating Hunter Biden’s suspicious transactions.

The US public radio station NPR has also shown how the definition of “disinformation” can be shifted. NPR accused the conservative The Daily Wire of spreading disinformation. At the same time, a statement directly issued by the radio said: “Articles published by The Daily Wire do not usually contain lies.” However, NPR complains that the website suppresses some news or states some facts, so it “looks like Republican politicians can’t go wrong.” In other words, NPR now considers a political preference to be misinformation.

Psaki’s statement also shows the difference in approach to technology giants between Democrats and Republicans. While Republicans want to break them and limit their power, Democrats want to regulate them. In their interpretation, this means subordinating them to the state. Facebook and others seem to be fine with that. If Psaki’s suggestion that a ban on one platform means a ban everywhere prevails, it will be a way to anchor their power. Despite all the difficulties, an emergence of a competitive platform is still possible. But there is a risk that there will be no reason to establish “conservative” competition if it has to comply with government regulations.

The US government is not the only one working with social media to suppress alleged misinformation. British representatives acknowledged that the platforms focus on posts identified as problematic by a special group of state employees. The group draws attention, for example, to terrorist posts or “misinformation” about Covid-19.

It seems likely that in the coming years, governments will have a growing tendency to bring social networks under control. Social media will thus not have an “editorial policy” but will follow the wishes of those in power. The White House’s collaboration with Facebook has broken the line. If Donald Trump were still president, the mainstream US media would certainly warn against a dangerous precedent. But now the precedent is being applauded.