The left in France has openly used laws in the country to censor conservatives in the press and threaten journalists with fines and jail time, writes Oliver Bault 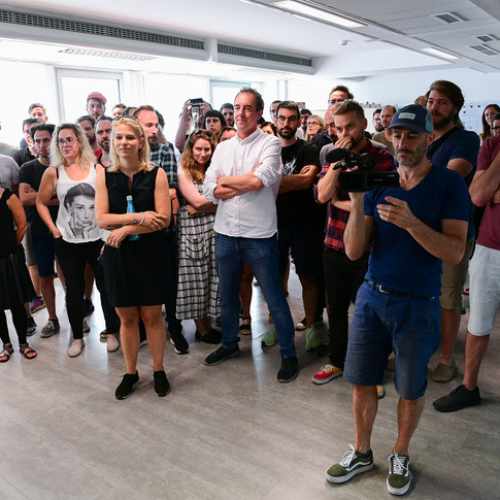