Controversial cases regarding gender and race come from the United States 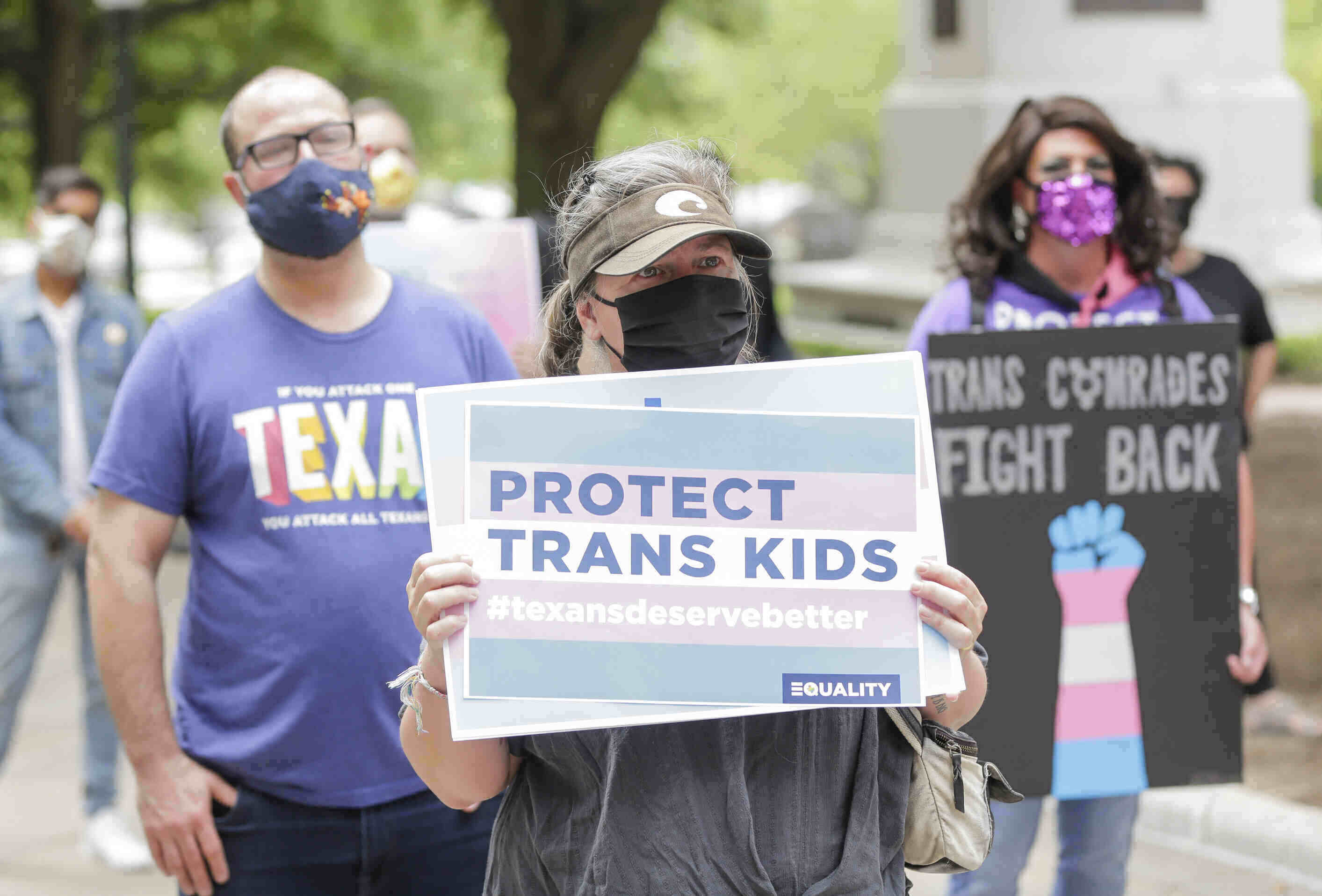 The good news is that the obvious and, until recently, uncontroversial claim that a man cannot become a woman and vice versa can no longer get you fired in Great Britain. That is the message Maya Forstater, fired in 2018 because of these views, just received from the British judiciary. It is, in a way, an indication that common sense has not yet completely disappeared, although the verdict has a few catches.

Forstater worked for the progressive think-tank Center for Global Development (CGD) at a time when the British government was about to introduce a law that would allow people to change gender by a simple declaration without having to undergo any medical intervention. The government later abandoned this attempt. Forstater commented on Twitter that the biological gender could not be changed. In December 2018, her employer decided not to renew the contract based on Forstater’s views. She, therefore, sued CGD but lost. The judge at the time called her views “unworthy of respect in a democratic society.” However, in an appeal, the court ruled in favor of Forstater.

However, it used a slightly strange legal loop. According to the Court, Forstater’s opinion falls under the protection of the Equality Act, which prohibits discrimination, for example, based on faith. It was alongside religion and philosophical beliefs that Forstater’s view was included.

It is strange, of course, that the biological fact is equated with faith, but Forstater and her lawyers are satisfied and point out that otherwise this trial could not have been won. However, the judge also pointed out that his verdict does not mean that “those who have gender-critical views can ‘misgender trans people’ with impunity.”

Misgender is a term for telling a person they are of a gender other than the one he or she identifies with.

Lui Asquith, who describes herself as a non-binary, and is the leader of the Mermaids charity which helps transgender people, said the ruling “does not give anyone the right to harass, intimidate, abuse or discriminate against us because we are trans.”

This suggests that the dispute is not over. The court only ruled that having this opinion was not worth punishing. Disputes over whether originally male athletes can compete in women’s categories or in which prisons non-binary criminals will be held will continue.

However, the case has another interesting aspect. The first to complain about Forstater’s tweets were the US headquarters of the CGD in Washington. This clearly shows how these cases are essentially a cultural export item of the United States. Britain is, of course, most vulnerable to this American influence due to its linguistic and cultural connections to the US.

For example, there has been a debate over whether Anglo-Saxon is a good phrase, as it has been used by some racists in the United States. However, labeling this term as “racist” is precarious, especially for historians examining the Anglo-Saxon period of their history.

Then, there is the new term for BIPOC minorities, which began to appear in Britain and mainly caused amusement. It is an abbreviation for Black, indigenous, people of color. In Britain, however, the letter I, which identifies indigenous peoples, raises questions. Given that the original inhabitants of Britain are White British, the logical conclusion is that almost all modern inhabitants of the British Isles will fit under the BIPOC label. Although it could also be argued that the letter “I” refers only to Welsh, as they are the more direct descendants of the original Celts. Still, there are undoubtedly Celtic backgrounds in people across Europe.

Currently, the most successful US export is expressing support for the Black Lives Matter movement by kneeling before the match. Unlike other examples, this is not a predominantly British issue. Before the start of the Euro football championship, a table circulated about the participating teams and their decision whether to kneel or not. Even if we disregard the fact that the Black Lives Matter movement espouses some rather dubious attitudes, and admit that kneeling does not directly mean agreement with this organization, but is simply an attitude against racism, it cannot be overlooked that it is a protest rooted in American realities. Police firing their weapons is not nearly as common in Europe as in the United States, and racial unrest is also exceptional. Nevertheless, kneeling has become a tradition.

The United States is, in many ways, a great country, however, the Old World does not have to copy every stupidity that is born across the Atlantic.