On the conservative side, Merkel has three potential successors. Magyar Idők columnist Tamás Fricz weighs up the odds. 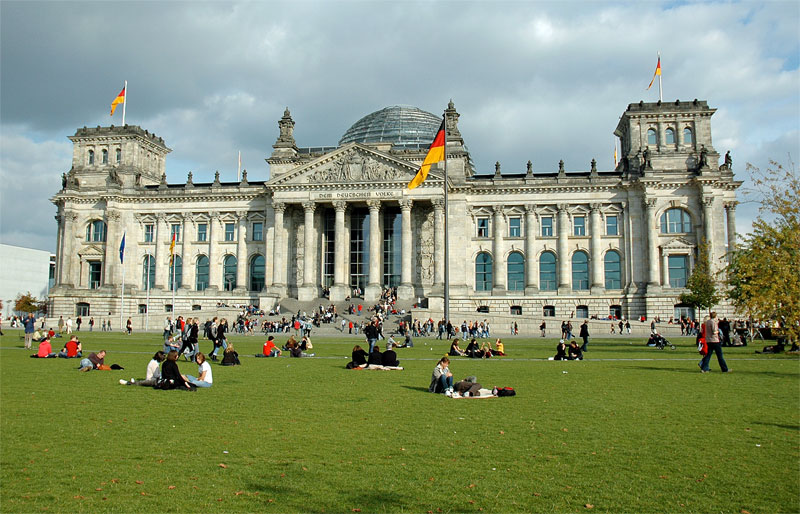 The question of who will succeed Angela Merkel as the head of the Christian Democratic Union (CDU) is important both for Europe and us, Hungarians. The fundamental question is whether the suicidal Willkommenskultur will remain or whether there will be a government policy willing to tackle migration and defend European and German culture.

With the December party congress nearing, the list of candidates has become clear.

One of them is Annegret Kramp-Karrenbauer, often just referred to as AKK, the current secretary general of the party. Should she be the successor, nothing will change. She is a follower of the current government policy, a supporter of Willkommenskultur and – quite tellingly – she ran Merkel’s last election campaign. Should AKK come out on top and later become chancellor, Germany will continue to walk down the blind alley leading Germany and Europe into an even deeper crisis.

Then we have health minister Jens Spahn, who clearly represents another line of thought. He is the proponent of strictly defending German borders and separating the issues of migration and asylum, as well as making migrants accept the legal and cultural tradition of the country.

Unlike the more liberal Merkel, he is also more on the national than the federalist side when it comes to Europe: he has previously opposed the establishment of supranational EU bodies and spoke in an interview about the need for a modern conservativism.

From Hungary’s point of view he is the best candidate, but the odds currently seem to favor Friedrich Merz, also from the conservative wing of CDU. He is a seasoned politician and business leader, with the latter quality much appreciated by the majority of Germans. He has also recently received the backing of CDU’s emblematic speaker of parliament Wolfgang Schäuble.

Merz is also a proponent of traditional German values, but a supporter of a federal Europe and approves some of Donald Trump’s economic policies. So whichever way we look at it, the picture is mixed. One thing, though, seems obvious: there are some commonalities between the CDU and Orbán, especially with regard to preserving European and national identity. This does not mean that there will be no disagreements, but at least there is a chance that instead of confrontation we could move towards mutual concessions and agreements.