Is God a Pole?

There have been so many positive developments for Poland in Europe recently, that Ryszard Czarnecki, Law and Justice MEP, asks: “Is God a Pole”? 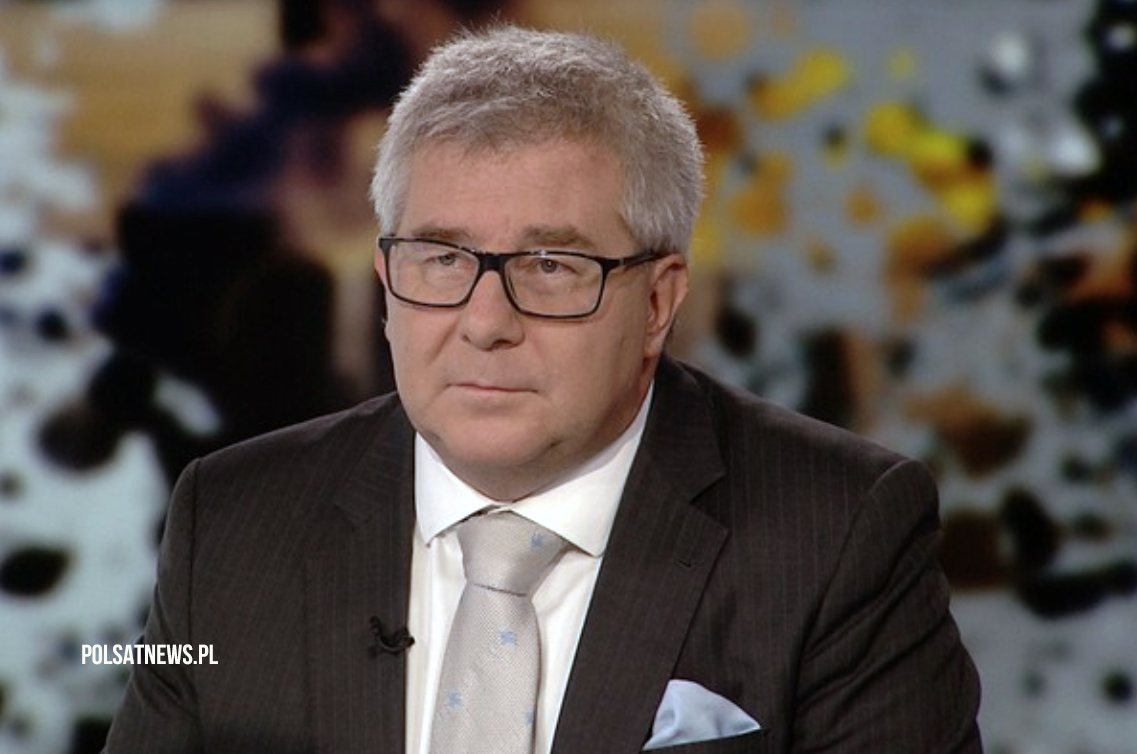 Is God a Pole? I don’t know whether that is theologically correct, but many people have been recently saying so. It’s true, we’ve had a plentiful harvest of good news recently.

In Strasburg the Parliamentary Assembly of the Council of Europe on request of Law and Justice delegates demanded Russia to return the Tu-154 plane wreckage and its black boxes. This is Poland’s success and Russia’s failure. It’s also proof that there will be no isolating of Poland if we’re able to force such a resolution among 46 countries.

That’s not the end of the good news.

In the international picture, this shows the justness of Polish arguments and in an internal picture – the highly anti-patriotic stance of the Polish total opposition which came to succor Berlin.

In the EU the socialists are at loggerheads with the Christian democrats.

Timmermans wants to challenge Merkel for the seat of chairman of the European Commission even though both sides will lose many mandates in the upcoming European elections. Especially the Left, which has lost power in Austria, Italy, the Czech Republic, had to leave the government in the Netherlands and achieved its worst result in the German elections since 1945.

How can one not be happy about being a Pole?