Huawei should be discussed across the EU 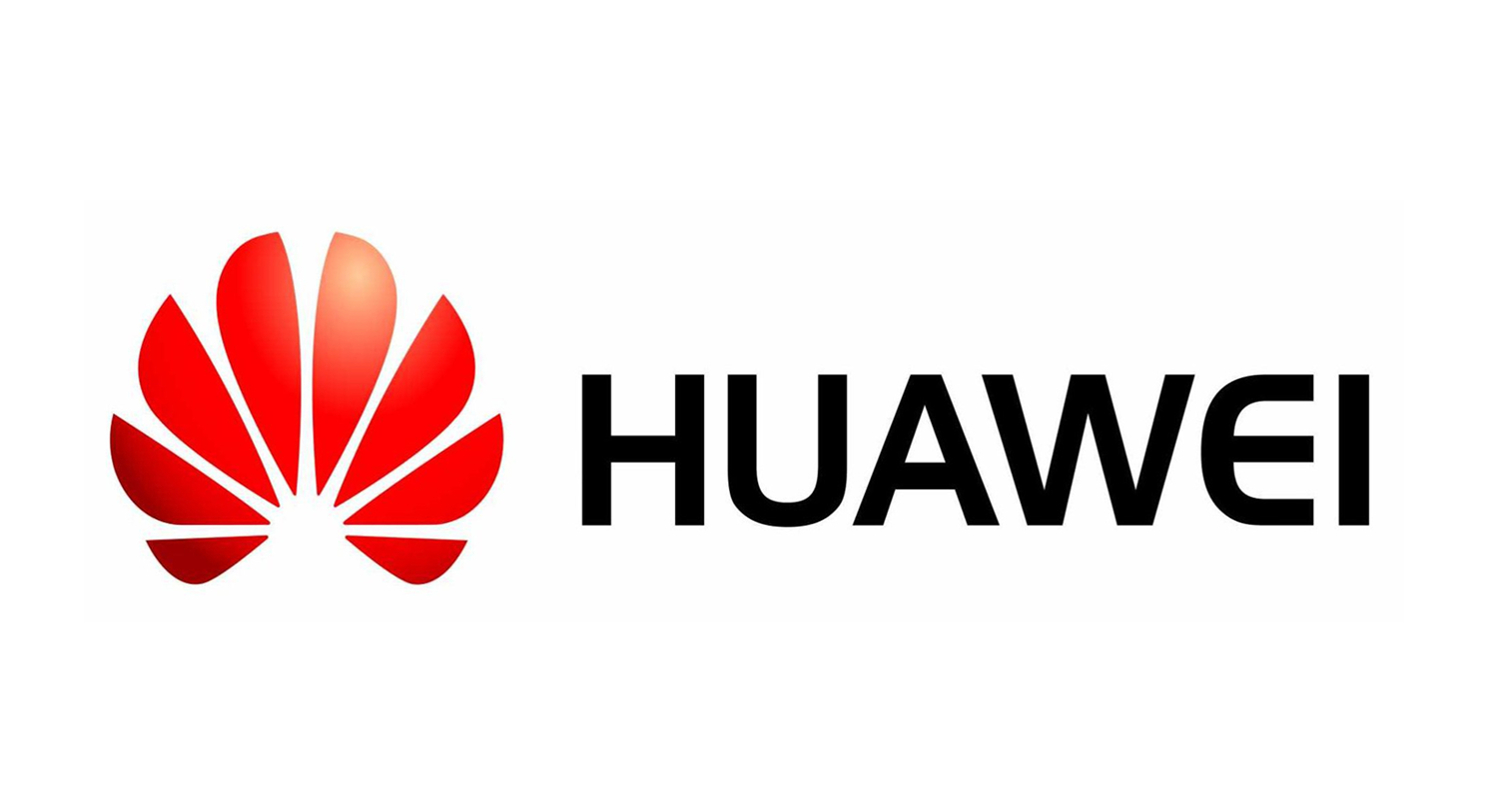 It was Huawei who asked the Czech PM for a meeting. “I warned them, however, that we insist on a security warning by the National Cyber and Security Information Agency. All operators of the country’s key infrastructure will have to analyze if they are not open to attack due to using Huawei products,” said Babiš, ensuring that he will always defend Czech interests.

Saying there is a need to exchange information, the Czech PM expressed his wish to discuss the situation with all EU countries. We will see if there is a will for a common approach to dealing with Huawei.

In Davos, Babiš took part in an informal meeting, held under the motto “The turning point in Europe”, that was also attended by Prime Ministers of the Balkan countries, Poland and Slovakia. There the Czech PM explained why we should not delay access of Croatia or Romania to the Schengen area.

“They should not wait six or seven years to join Schengen. It makes them non-full members and causes tension between the inhabitants of the old and new EU countries,” he said in an interview for iDNES.cz.

According to Babiš, Brussels should pay more attention to its budget. The Czech Prime Minister is surprised that Brussels wants to raise the cost by 23 percent in a situation where the UK is leaving the EU, and its population will be reduced by 15 percent.

“The EU wants another 25 billion euros for security and defense, while we are members of NATO,” Babiš said, explaining that he simply cannot understand why the EU wants to increase its military spending. He would rather prefer investments that he believes to be the engine of the economy and also one of the few meaningful measures against poverty.