Unlike Romanian President Klaus Iohannis who bows to the East and West, Hungarian Prime Minister Viktor Orbán is not afraid to boldly stand for national interests, daily România liberă writes. 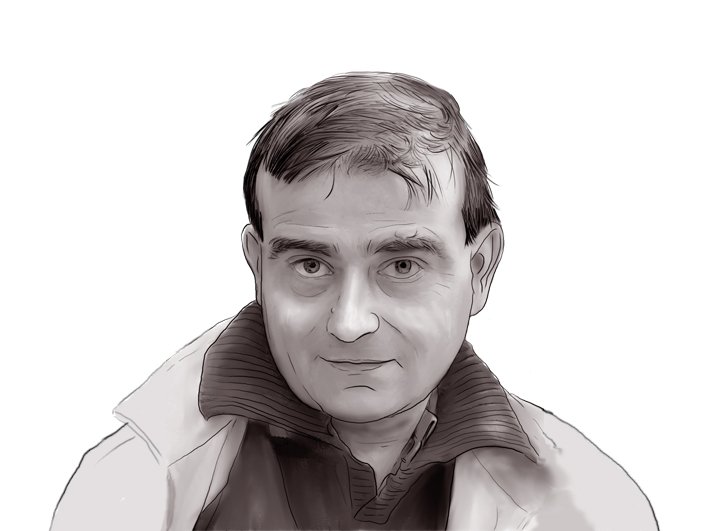 In his response time in the European Parliament, Viktor Orbán gave a lesson on how to turn Dutch clogs into cavalry boots or a folk band into a symphonic orchestra, given the right conductor, writes România liberă columnist Marius Ghilezan, referring to Orbán’s speech last week.

The Hungarian leader hit back with velvet gloves at a Europe stuck in the paradigm of double standards. The poor on the one side, the rich on the other.

Orbán did not answer accusations. He did not apologize. He attacked cavalierly. He shamed the great leaders of the continent. “This is an insult to the Hungarian people who have been defending Christianity for a thousand years.”

What’s more, Manfred Weber, the possible future president of the European Commission (should Orbán’s game fail, notes the author) did not mention Hungary’s missteps, but rather hit back by calling attention to the protests in Bucharest and that it had escaped the attention of all those who were eagerly awaiting Hungary to be condemned in the name of article whatever, which would anyhow be ineffective, as Poland would exercise its veto.

The ability to turn defeat into victory is a mark of a great world leader. In Strasbourg, the Christian from Budapest yet again saw the rise of his lucky star. You can only turn boróka pálinka (a local brandy made from juniper) into Chivas Regal with mastery and cunning.

The rascal upturned the cart of the globalizers in the middle of the road. He defended his country with all the skills of a great Kapellmeister (German for conductor of a court orchestra). He beat them at home. Supported by a powerful European family, he turned a funeral into a wedding.

That’s what happens when you have a strong leader. One whose chains are not being pulled, doesn’t face street protests, secret services and America in a joint opposition, one who is fighting so that the Rhapsody may become the funeral march of the progressivism dancing to a tune from Langley.

It is a great battle between Christianism on the one side and neo-Marxism supported by Brussels bureaucrats on the other. Sooner than most, Orbán has learned not to throw his children to the gendarmes but have them sing from a Hungarian music score. Aren’t these just wonderful times?