Hungary stuck between Christianity and Turanism

Hungary sees its identity as a bridge between the West and the East. Dominik Hejj discusses how using the ideology of Turanism by Viktor Orban fits into Hungary’s place in Europe. 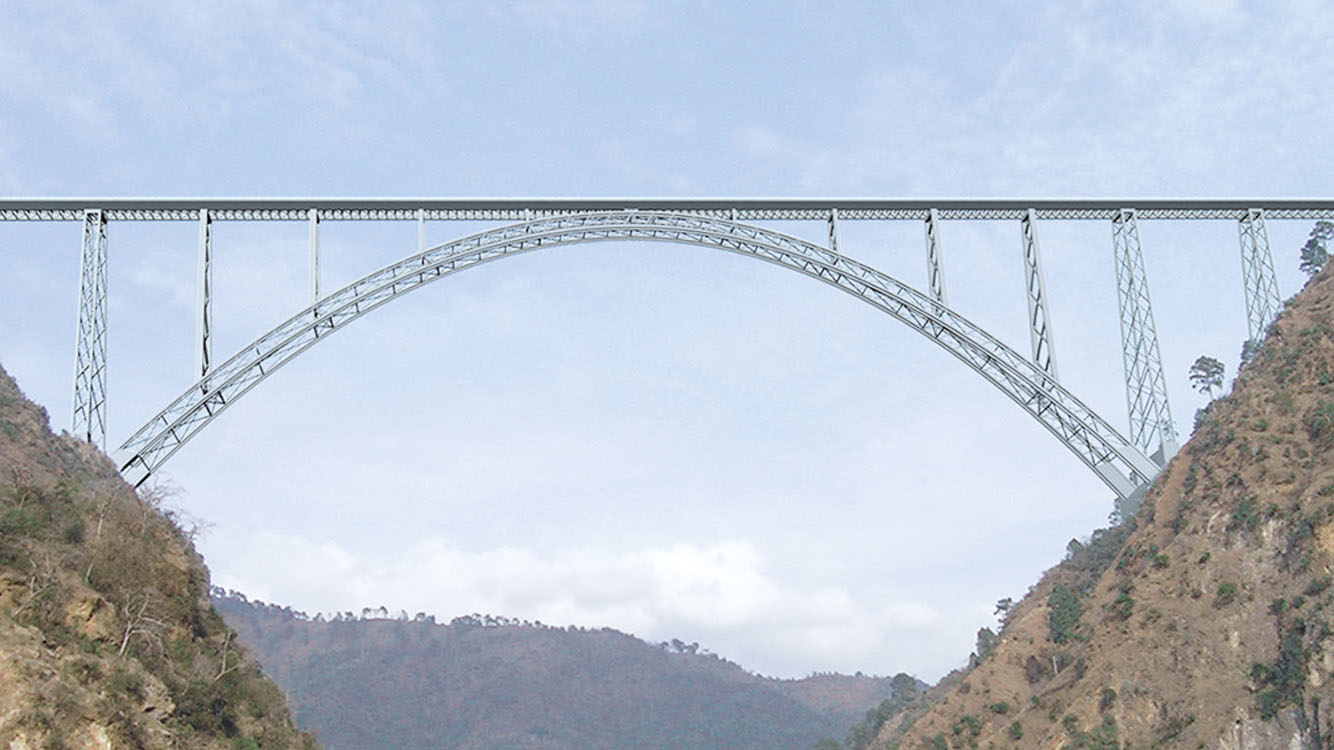 Hungary’s geopolitical and historical position allows for a unique combination of Western and Eastern cultures. This is also very comfortable because it allows the country to be flexible by claiming that at one time, the West doesn’t understand Hungary and at another, that the East also does not.

In 2013 Hungary’s foreign policies adapted the doctrine of “Opening up to the East”. This allows Hungary to search for new strategic partners in the Eastern region. Yet it is not only economic reasons that bring Hungary closer with the East – it is also culture and origin.

Hungarians search for their roots in the far countries of Asia. This movement, Turanism, is in the simplest way possible, an anthropological element meant to improve relations with Turkey. “Turanian peoples” are the Huns, Mongolians and Turks.

Geopolitical and historical position allows the country to be flexible by claiming that at one time, the West doesn’t understand Hungary and at another, that the East also does not

Another country which Hungary has found cultural ties with is Russia. By establishing a multilateral culture program between 2018-2020 with Vladimir Putin, Viktor Orban further pushes the idea of Hungary being a bridge between the European Union and Russia.

Since 2013, as part of the “Opening up the East”, Viktor Orban has been developing cooperation with countries such as Kazakhstan, Turkey and Azerbaijan. Hungarian Eximbank has even opened a US$1.5 million credit for companies wanting to extend their cooperation with “Turanian countries.”

The biggest issue with Turanism is how it fits in with Hungary’s position as the defender of Christian values in Europe. Given that the predominant religion in the majority of Turanian nations is Islam, it is questionable as to how Orban is able to consolidate this with his anti-Islam immigration policies since 2015.

Hungary warrants its belonging to this “cultural crucible” by referring to Hungary’s origins from the Huns who settled in Europe and changed religion to Christianity, while maintaining their Asian roots.