Soon it will be 74 years since the Nazi concentration camp Auschwitz was liberated. As anti-Semitism in Europe, which mostly stems from Muslim immigrant communities, is on the rise, it would be good to remind ourselves who is actually spreading the hate among Muslims. 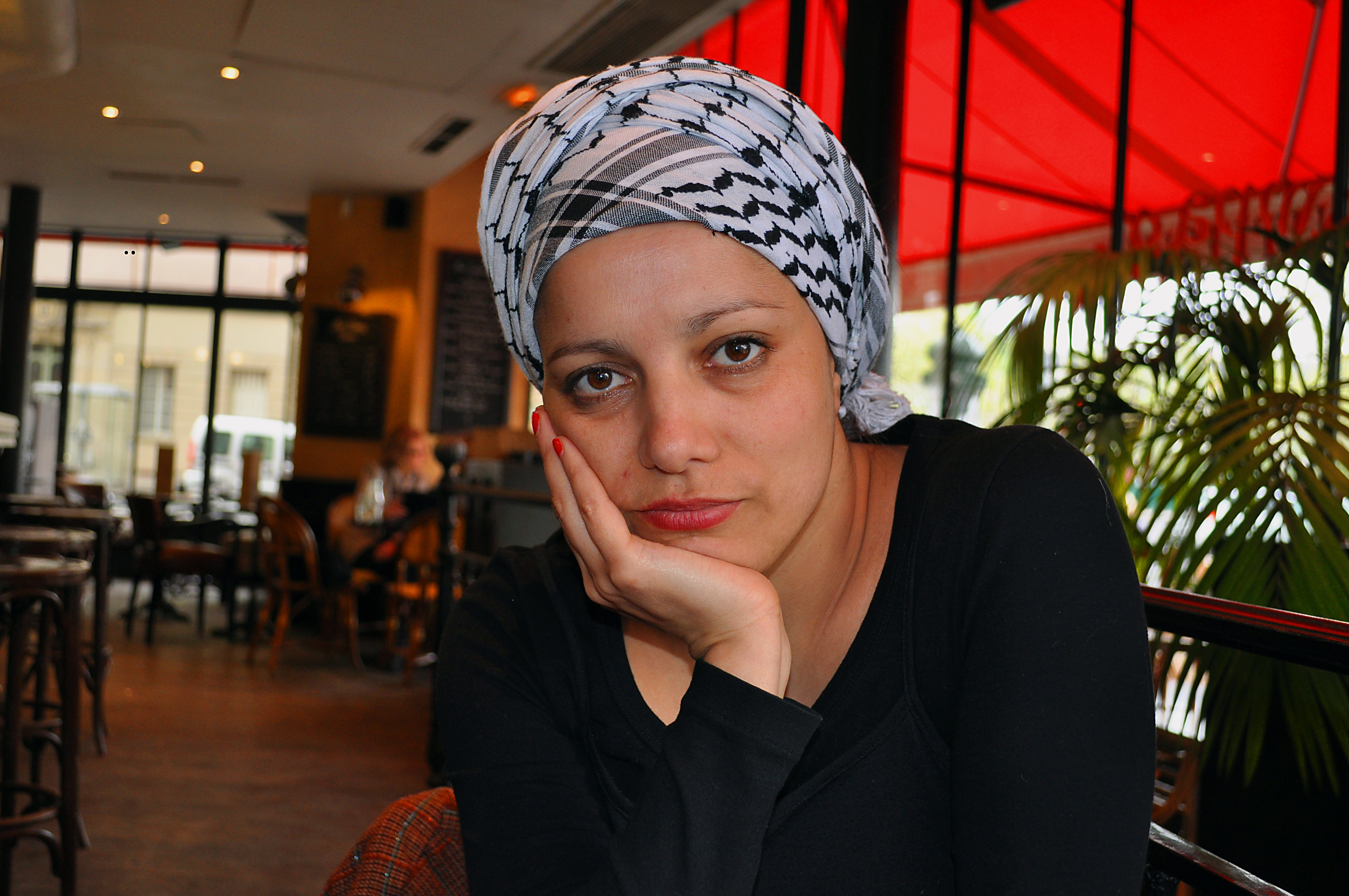 Bouteldja was born in Algeria but lives in France. She is a spokesperson of the political movement Indigènes de la République which represents non-European immigrants and their children against the white French. Additionally, she wrote a book in which she called for a fight against the white supremacy in Europe. She often takes anti-Semitic stances and supports the terrorist groups Hamas and Hezbollah.

The IHRC has consultative status with the UN ECOSOC. It focuses on activities tackling Islamophobia and supporting anti-racism. Moreover, it is actively lobbying for a boycott of Israel. The organization has been criticized for its tolerant attitude towards Islamist regimes and ties with Islamist activist.