Losing faith in the EU 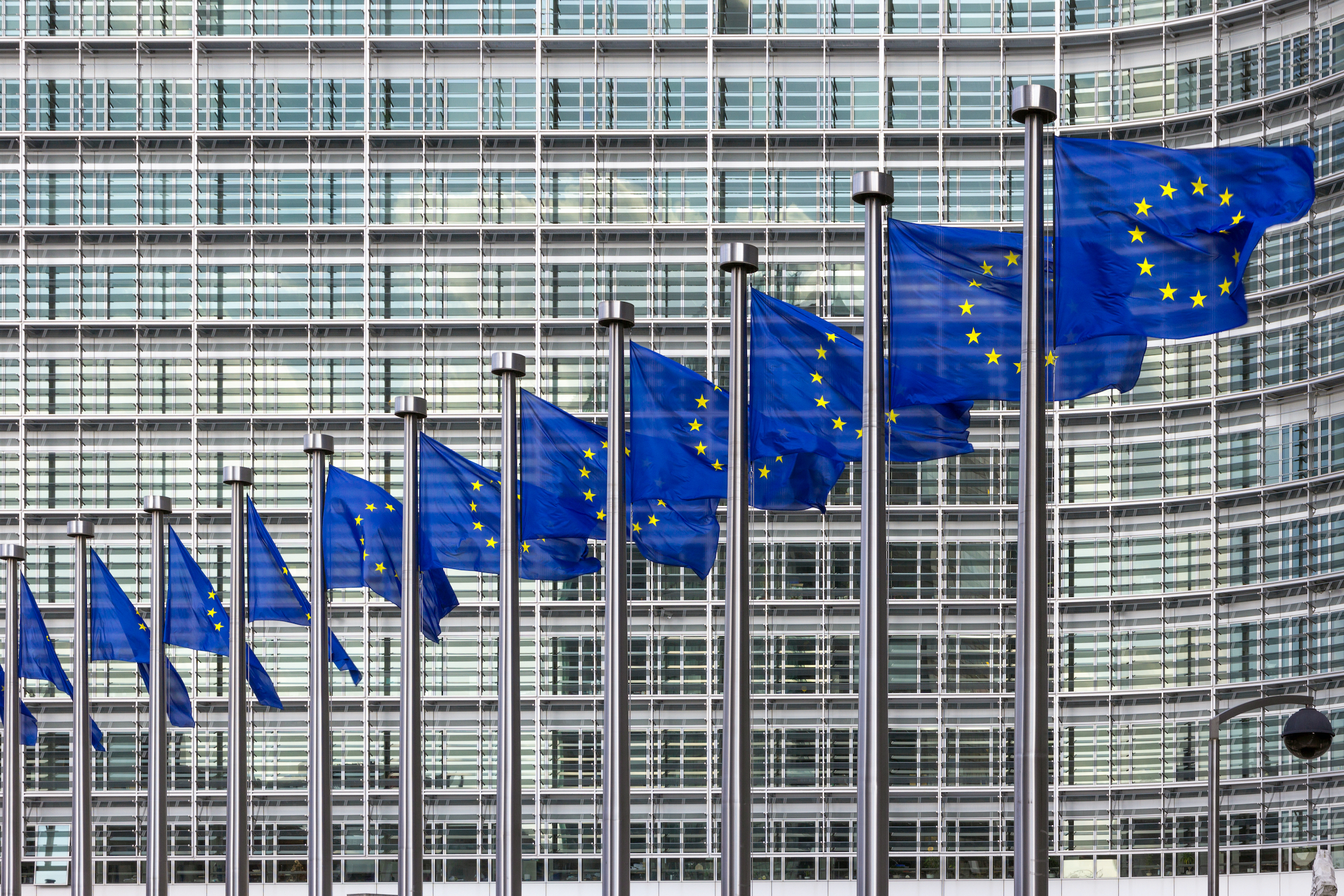 More and more countries are leaving the Brussels bubble, ordering vaccines that have not been approved by the Union’s health agency, which means they are being sourced from Russia and China.

However, there is much less talk that the EU did more than just make a technical mistake by delaying joint procurement of vaccines. Rather, there are political and geostrategic considerations behind the botched purchases. These, in turn, have nothing to do with protecting the health of the citizens of a community of 450 million but rather serve to realize the vision of power that Brussels has for itself.

One of the intentions of the EU bureaucracy is to centralize, that is, to move forward the long-cherished plan of the United States of Europe, That would, of course, entail making strategic decisions under the authority of the European Commission, which has not been elected by anyone. If the idea of ​​joint procurement of vaccines had been realized, it would certainly have set a precedent, and Brussels would not have missed the opportunity to try to extend this scheme to other areas.

One example would be buying gas. It has long been a goal to organize the energy supply of EU member states’ imports from Brussels. More specifically, the European Commission would be responsible for finalizing contracts with suppliers in addition to ensuring that all member states receive the same amount of energy, incidentally from Russia, or just from the southern countries of North Africa.

The idea was ill-conceived. It is unclear whether the big nations would have accepted higher prices in order to accommodate the smaller countries — not to mention the difference in delivery conditions. The idea to centralize energy sources would also have played into the geostrategic game being waged between the EU and Russia.

Moscow rejects even the appearance of a self-assured EU: a strong, centralized alliance that can negotiate with the Kremlin on an equal footing on behalf of 27 member states. A recent example of this situation was EU High Commissioner for Foreign Affairs Josep Borrell’s recent visit to Moscow. Borrell tried to extort concessions over the imprisonment of opposition activist Alexei Navalny, but Russian Foreign Minister Sergei Lavrov wiped the floor with him, calling the Union an unreliable partner, to which Borrell could not even respond.

For all these reasons, the plan to unify gas imports, as well as the common vaccine procurement concept, failed not because of Moscow’s shrewdness, but because both EU ideas are unworkable. Moscow didn’t even have to move a finger to kill the EU’s concept in its infancy.

As far as vaccine procurement in Brussels is concerned, delays in the EU for political and geostrategic reasons have also eroded confidence in many EU-compliant countries. We are now at a point where Austria, for example, would not only buy but also produce a Russian vaccine. Nonetheless, Donald Tusk continues to sing the old song, claiming that Eastern vaccines have not been tested, which is not true. At the same time, he put his confidence in western vaccines, even though he has exactly the fewest of these.

In the midst of the third wave of the epidemic, the president of the European People’s Party was among the busiest to campaign to create an impossible situation for his party, which accounts for just another reason why Fidesz chose to turn its back on this group of the European Parliament.