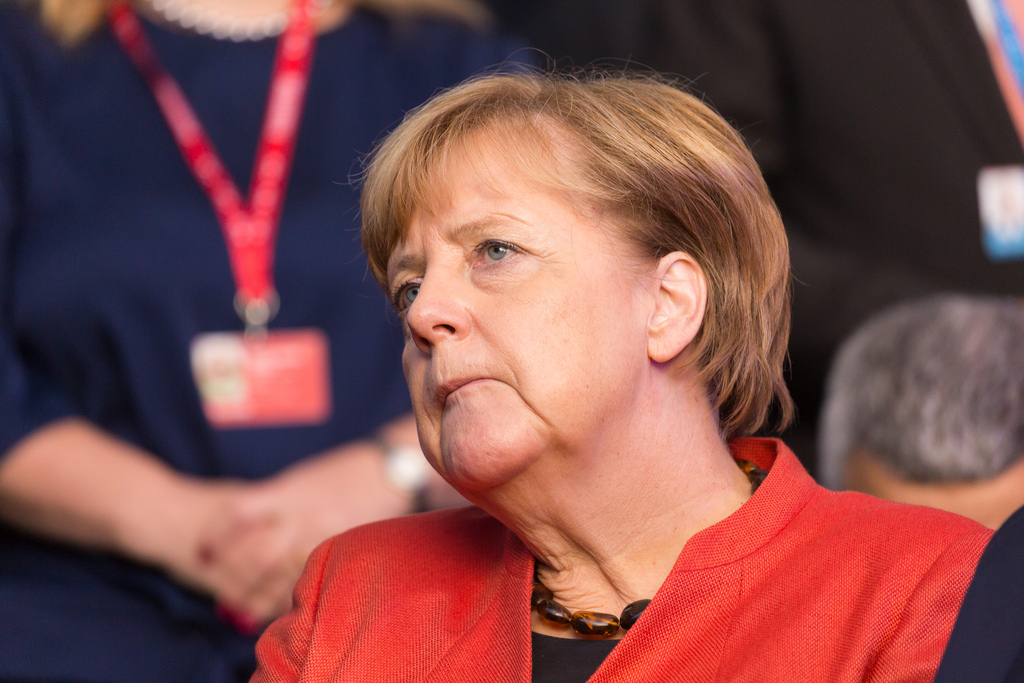 The long-foretold twilight of the era of Angela Merkel is slowly becoming a reality. Yesterday, the world was not only shocked by the Brazilian presidential elections won by Jair Bolsonaro,  but also by the “iron chancellor’s” declaration that she will not be running for chairman of the CDU.

Merkel’s words from past years immediately resurfaced, when she said that one cannot be chancellor without being the head of their party. Merkel wants to remain as chancellor, however. The question is, whether inner-party cabals will allow that. This is the most important question not only for German but also European politics.

Merkel wants to remain as chancellor, however. The question is, whether inner-party cabals will allow that

A bit exaggerated, but Angela Merkel was seen as a guarantee of stability in the European Union. The role of Germany, which dramatically increased during her terms as chancellor and Merkel’s unwavering belief in the EU status quo, often forced by her, made it so she was naturally seen as the most predictable EU leader in an otherwise uncertain era.

Along with her resignation – as some claim – Europe will fall into chaos. This is of course an overstatement and this is rather the fears of liberal forces in the EU, for whom after Obama’s departure Merkel seemed to be the last defender of liberal democratic values.

The issue is, that many of her decisions, especially during the financial and Eurozone crisis led to the erosion of those values and blew wind into European populists’ sails. The post-crisis EU was in need of bold reforms, which Merkel blocked and created further social and political issues. Therefore, Merkel’s departure may turn out to be a chance for Europe, instead of a catastrophe.