Happiness at stopping PiS Senate majority will be brief 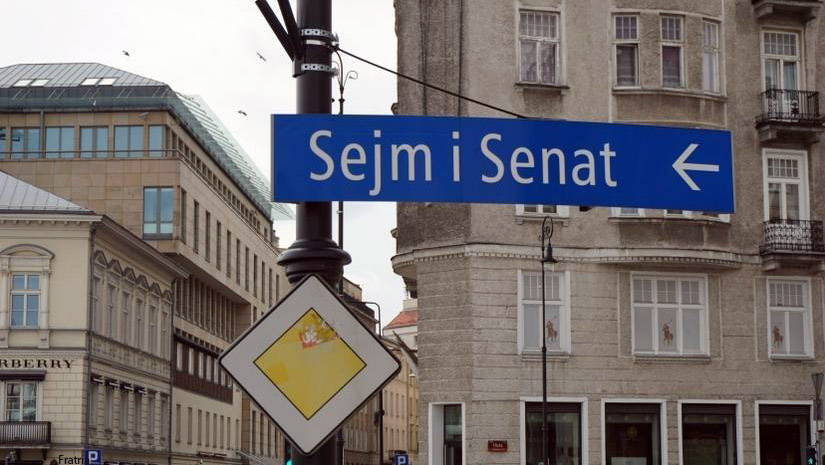 The opposition and Grzegorz Schetyna’s happiness from stopping a PiS majority in the Senate will be short-lived, writes Tomasz Domalewski.

The great joy that the opposition finds in the loss of the PiS majority in the Senate will probably not hang around too long in Grzegorz Schetyna’s enclosure.

Most likely Schetyna himself will not withstand the pressure from his current company, who will eagerly hang on him not only his own faults but also some of their own. Although they forgave Donald Tusk’s retreat quickly, despite his lying through his teeth, that premiership is the most important thing in the world to him. But he was bought by the lady from Berlin.

Most if not all of them owe Tusk much in their political lives, if not everything. He had not demanded much from them, apart from total obedience. Schetyna would like to demand the same, but he does not know in what matters, and he can’t run away to anyone, which is why he will be trampled by his friends.

Meanwhile, Schetyna is trying to make up for it with a smile and enthusiasm for the situation in the Senate. His party is behaving as if they won the elections in the upper house, despite having only 43 mandates compated to PiS’ 48. The government needs only one more to force a stalemate in the Senate and two to have a majority.

The reason for this fanfare is an illusion, and even as an illusion, it’s overdone. Only a cow doesn’t change its views, and most politicians don’t want to be a cow and will not be one. There’s nothing to be happy or sad about; it’s just how it is.