Poland between America and China

In light of the upcoming Middle East conference and the detention of Huawei Poland’s director, it is clear that Poland has become a battleground between two political blocks. Błażej Sajduk explains the consequences of Poland’s rapprochement with Washington. 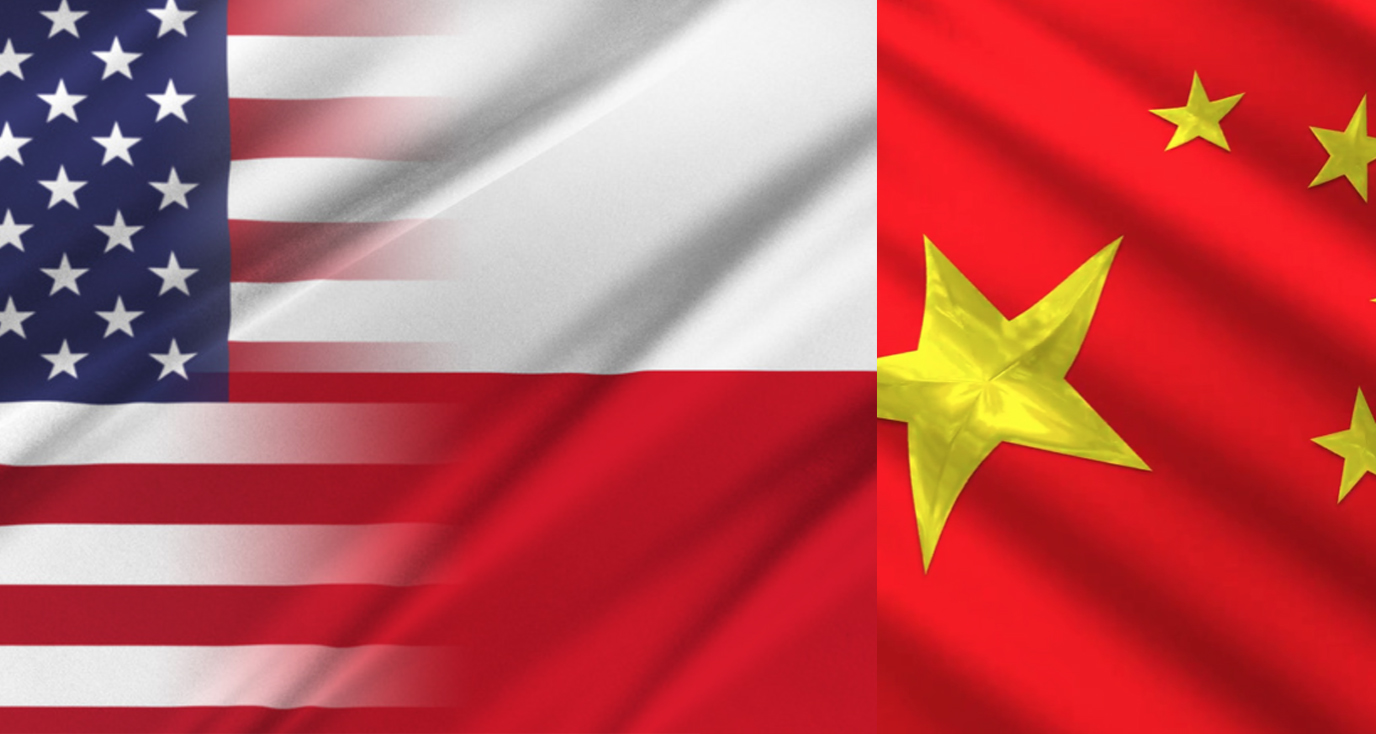 Poland has become increasingly caught up in a contest among world powers. It has put itself, and has been nudged by other countries, into one of the camps of the growing rivalry between America and China. It’s cause for concern that the political divisions in Poland correspond to the geopolitical affinities of the rivaling powers.

In terms of the two areas necessary for “hard” security — energy and the military — the decisions have been taken. The Polish army is being modernized with American equipment. The decision about a permanent American military base in Poland, the so-called “Fort Trump”, also seems to be preordained. Future American supplies of LNG gas are meant to give Poland a guarantee of energy security.

All of these decisions mean, that in the coming decades Poland’s fate will be intertwined with Washington’s foreign policy

All of these decisions mean that in the coming decades Poland’s fate will be intertwined with Washington’s foreign policy. When conducting business, the Polish state will have to take the American view into account and other countries will evaluate Poland through the prism of its larger partner.

The upcoming Middle East conference, which was criticized by the Iranian foreign minister, should be seen as an action taken directly as a result of Warsaw aligning itself with Washington in the global theatre. The detention in Poland of the Huawei director on suspicion of espionage also has an American context.

Soon, future events will confirm, that the choice made by Poland will antagonize other countries, including those in Western Europe.