Talk of Polexit is hogwash

No one in the Polish government is considering Polexit, not even jokingly. Polexit is the opposition’s dream as a means of returning to power. 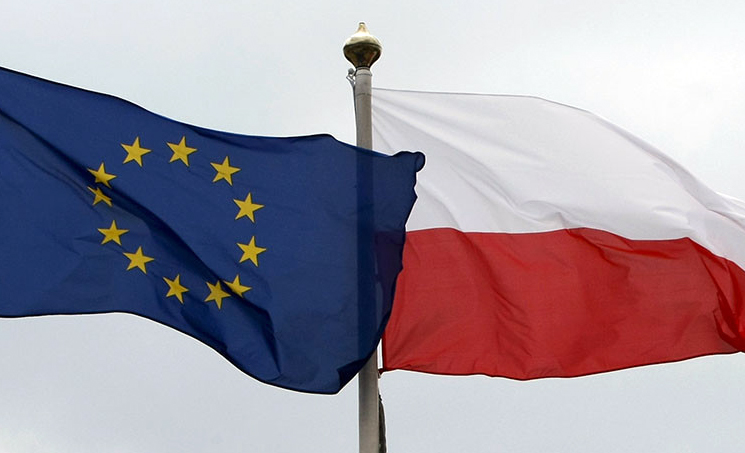 No one in the Polish government is considering Polexit, not even jokingly. Polexit is the opposition’s dream as a means of returning to power.

It is the opposition’s dream about Law and Justice (PiS) wanting to leave the EU, writes Jacek Karnowski. The reason for this is simple: they hope that in that case, Poles will get rid of the PiS “yoke” and abolish the government’s programs. Just inserting Polexit into the public debate is meant to scare voters into changing the government.

The Polish Prime Minister Mateusz Morawiecki has denounced any claims of a Polexit by saying  that: “Whoever frightens with leaving the EU is harming Poland”.

There is no way of predicting how Polish society would react if voters started to believe Polexit was truly possible. What social forces would become active? What mechanisms? Who is sure they know the answers to these questions?

Whoever frightens with leaving the EU is harming Poland

The last three years have proven, however, that the opposition’s chatter about it isn’t enough for anyone to take Polexit seriously. Meanwhile Polexit could be much more hurtful to the opposition than to PiS. This is because the government is defining the rules of the game.

Polish society is one of the most pro-EU on the continent. Similar indicators of EU acceptance have been noted in Hungary. The opposition has tried to build the alternative of: either us and Europe or Orbán and the wild Balkans, for a very long time. As it is well known, without much success.