The LGBT revolution is being presented as a recipe for economic success, but it’s simply not true

The Open for Business organization’s report on the economic situation in Central-Eastern Europe is yet another attempt to pressure the region to comply with the LGBT agenda, writes Grzegorz Górny 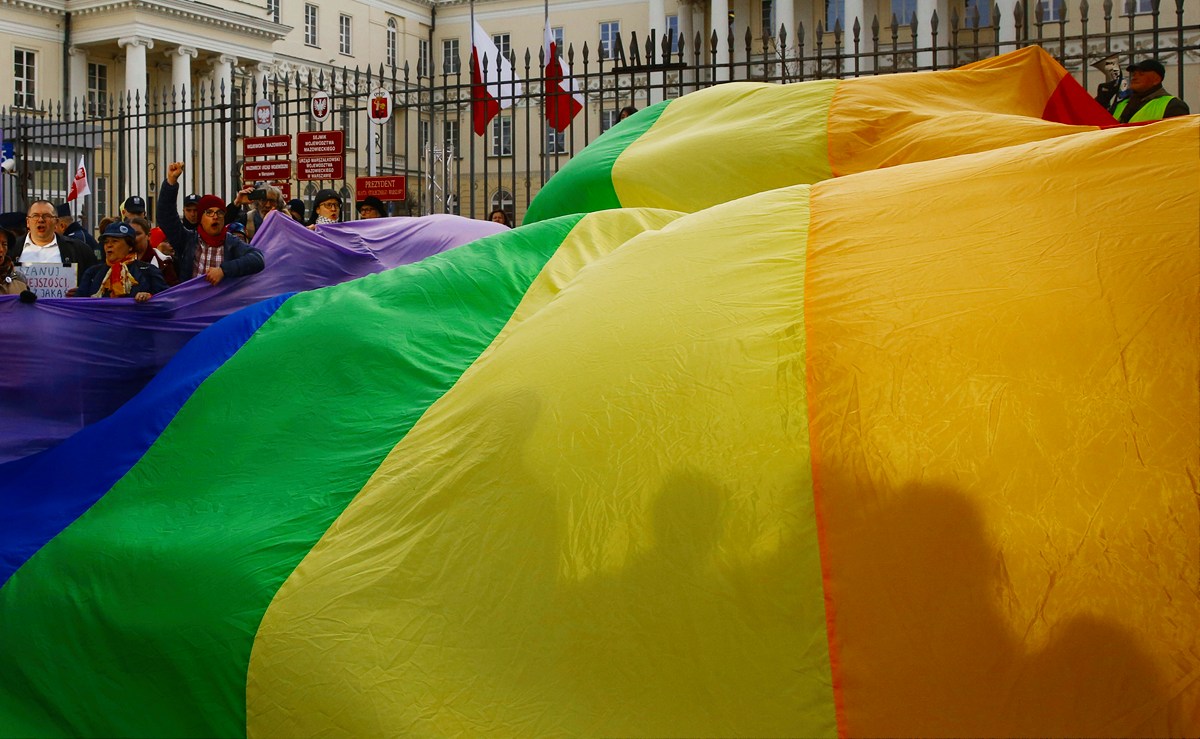 A few days ago, the international organization Open for Business published a report which claims that Poland, Hungary, Romania and Ukraine lose billions of dollars each year due to certain laws which hinder economic development. The report concludes that if these supposed disadvantageous laws were to be changed, then these states could increase their economic growth by even 1.7 percent of their GDP (in the case of Poland).

Perhaps many of you do not know what Open for Business actually is, so let me explain. This organization introduces itself on its website as a “coalition of leading global companies which promote LGBT+ integration.” The organization’s mission is “presenting business justification concerning a worldwide introduction of LGBT+”. The lobby group claims that a condition for achieving economic success is the fulfillment of the demands of the LGBT movement. The partners of the initiative are, among others, Google, Microsoft, Facebook, Barclays, Deutsche Bank, Mastercard, IKEA, and other global companies.

Basically, everything becomes clear after you know what Open for Business is all about.

As you have most likely guessed, the report prepared by the organization’s leadership showed that if Poland, Hungary, Romania or Ukraine introduce “gay marriage”, adoption of children by gay couples or gender sexual education in schools, then their economic growth will skyrocket.

Why? Because, as the report’s authors claim, Warsaw, Budapest, Bucharest and Kiev’s policies are damaging to their national reputation and are discouraging instead of encouraging LGBT representatives who possess high purchasing power and could reinvigorate the economy of these nations.

Ireland is given as an example in the report, as the country legalized “gay marriage” in 2015, owing to which it allegedly became attractive to companies from across the world and is dynamically developing today.

The report’s authors omitted the fact that the majority of global companies, especially from the tech industry, had already operated in Ireland much earlier — from the very start of the 21st century. They were attracted to Ireland due to the country’s beneficial fiscal and tax policies, flexible labor laws, state support for the research and development industry, and a good IT education system.

In short, Dublin’s economic success did not stem from accepting the LGBT agenda.

If that was the case, then how could one explain Eurostat data from 2019? It showed that just prior to the pandemic, the countries with the highest economic growth in Europe included Poland (4.7 percent), Hungary (4.6 percent), Lithuania (4.3 percent) and Romania (4.1 percent). Meanwhile, countries which embraced the LGBT agenda had much poorer economic results, such as Norway (0.9 percent), Sweden (1.4 percent) and the Netherlands (1.7 percent).

More importantly, how to explain the successes of China, South Korea or Singapore which completely do not fit the scheme designed by Open for Business? Gay marriage, for example, is banned in those countries. In fact, same-sex sexual activity between males is entirely illegal in Singapore.

The correlation between fulfilling an LGBT agenda and economic prosperity shown by the organization simply does not exist. This is why the report should be treated as yet another form of pressure of Central and Eastern European states to stop defending and promoting the natural family and natural laws.