Match between Germany and Hungary was misused for ideology 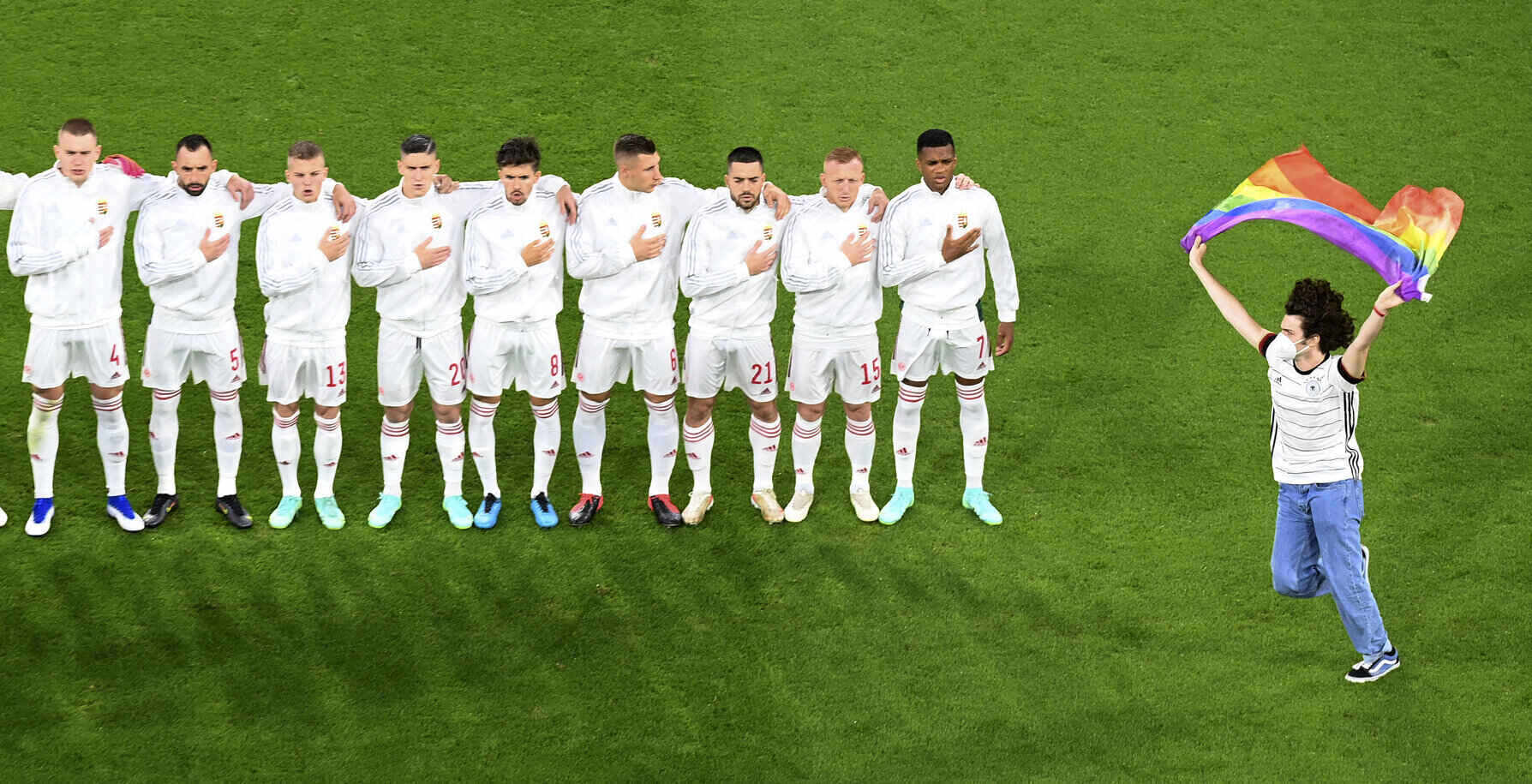 Wednesday’s Germany-Hungary football in Munich was a kind of turning point. Not because what was happening outside the game disrupted the idea of a traditionally friendly relationship between the two nations, even though the mass whistling and humming while the Hungarian anthem was playing would have been unthinkable 15 or 20 years ago. The turning point and unprecedented in Europe over the last decades is the extent to which the interstate football match has been misused for ideology.

The Germans didn’t care that they were arrogant and that they were bad hosts. The main thing was to “send a signal”, to serve as a symbol” – in this case against homophobia and transphobia. The Allianz Arena, lit in rainbow colors, was supposed to disgrace Hungarian guests, especiallyvViktor Orbán, who was originally supposed to attend the match.

Fortunately, UEFA did not allow the mayor of Munich to make such a gesture, but before the match, the German media parade of politicians, public figures, athletes, and large corporations who portrayed the UEFA’s deescalation move as a capitulation to evil and dictatorship. The affair continued yesterday at the EU summit, where, according to German correspondents, Chancellor Angela Merkel refused to shake hands with Orbán.

What this is about, and what another German, European Commission President Ursula von der Leyen, called a “disgrace”, is an amendment to the norm tightening pedophilia rates. The norm has two main points, both considering children and adolescents under the age of 18: that they will not be served homosexual and transgender topics and content at school and in textbooks, and that films in which LGBT plays a central role will need to be certified, i.e. that they will not be broadcast before 10 in the evening. Given how many teenagers probably bother watching television anymore, it is clear that the key sticking point is with the schools and textbooks.

The whole conflict is about the sexual education of minors, which, as Orbán points out, should be decided by their parents. It is unbelievable that the European Commission and most member state governments do not hesitate to talk down to another member state regarding such matters. And that Dutch Prime Minister Mark Rutte dares to threaten Hungary to “get it on its knees”, and if Orbán does not repeal the law, his country must be cut off from EU membership. Attempts to influence children at a sensitive stage of their development is something that even in our “accepting” times most parents will not tolerate — at least in countries where freedom of speech is still the norm.

In Germany, for example, freedom of speech exists only in the laws and in theory. But in reality, it no longer exists regarding certain topics and professions.

Here are some recent examples from the world of sport:

Hungarian national team goalkeeper Péter Gulácsi, who plays for RB Leipzig, either felt for LGBT+ couples or felt pressure in the locker room. Anyway, after another “homophobic” law in Hungary (preventing the adoption of children by same-sex couples), he distanced himself from it.

Another Hungarian in the Bundesliga, goalkeeper coach Zsolt Petry, expressed surprise in an interview with a Hungarian newspaper that Gulácsi needed to take political positions that necessarily antagonized some fans. Petry’s club, Hertha of Berlin, immediately canceled his contract.

This spring, goalkeeper Thomas Greiss was fired from the German hockey team. He works in the U.S. and, following the news of the death of the American right-wing commentator Rush Limbaugh, he wrote “RIP”. National team coach Christian Künast saw Greiss off by saying: “Everyone is free to express their views, but whether we invite him to the squad or not, that is our business.“

Last summer, the Telekom Baskets Bonn basketball team fired a player (and national team member) Joshik Saibou after being spotted in a legal anti-lockdown demonstration (again, a great rationale: Saibou has become a “permanent risk of infection” for his team and the whole league). So the athlete is only allowed to express his or her political opinion that corresponds with the team.

Is it not the case that one of the defining features of totalitarian regimes is that they do not want or are no longer able to distinguish between the political and the non-political sphere, and that they bring ideology into all areas of life? Isn’t everyone other than Orbán moving away from European values and freedom?

By yesterday, 16 of the 27 EU Member States had joined against Hungary and sharply criticized the nation. The states of Visegrád, those in the former Yugoslavia, the Eastern Balkans, and Greece did not join. It is the moment when the former Iron Curtain is again the dividing line of freedom — only the roles have changed.

Title image: A protestor holding a rainbow flag runs onto the pitch in front of the Hungarian team before the Euro 2020 soccer championship group F match between Germany and Hungary at the football arena stadium in Munich, Germany, Wednesday, June 23, 2021. (Matthias Hangst/Pool Photo via AP) 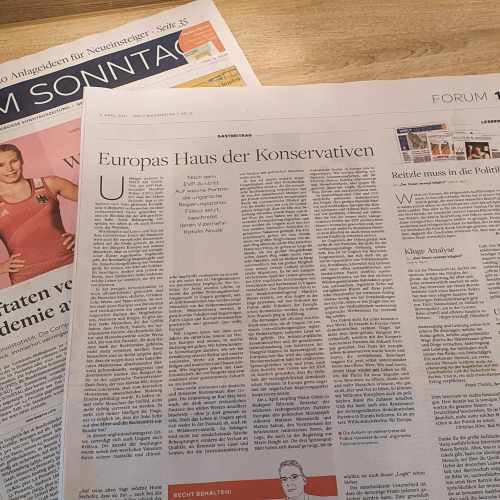