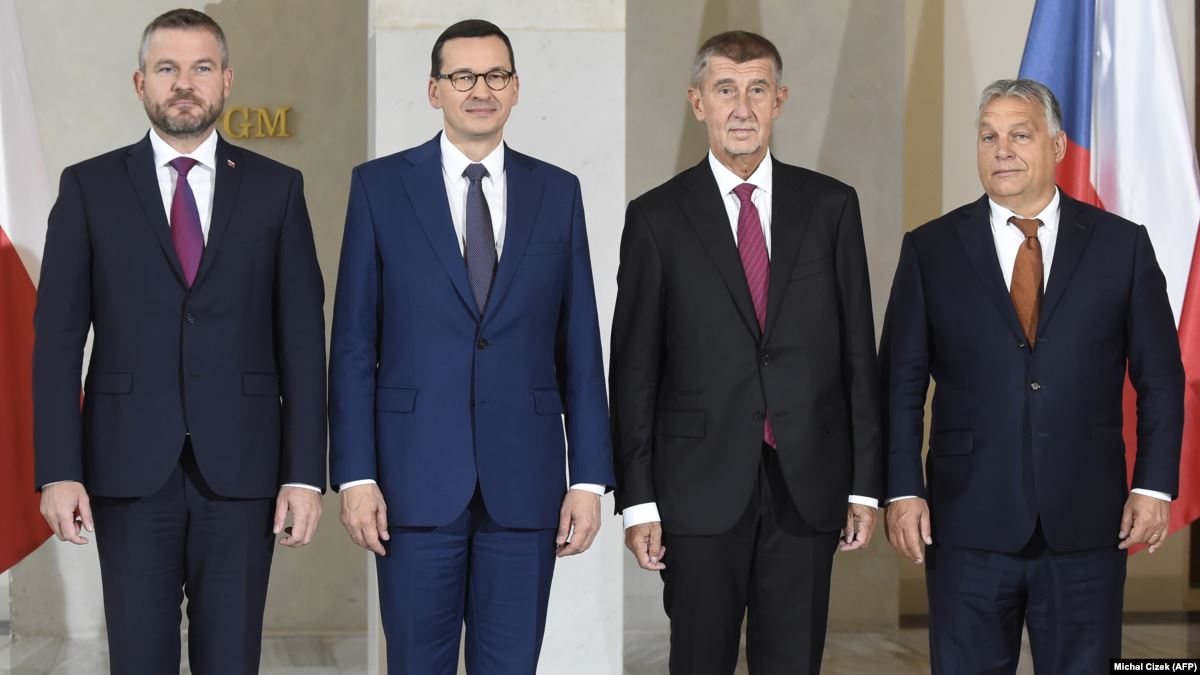 The Visegrád Group is fighting the European Union on three separate fronts, and their ability to maintain unity could be their only route to success.

According to an old joke, corruption is whatever business deal with the state you have been left out of. Moreover, corruption is largely a question of perception, as cases where someone is actually caught with a large wad of cash in an envelope are exceedingly rare.

This is exactly the case in Slovakia, which is gearing up for elections this coming Saturday and where the campaign has been dominated by the two-year anniversary of the shooting of journalist Ján Kuciak. Many Czechs desire a return to normality in public life, with the fall of former Prime Minister Robert Fico seen as insufficient.

Although polls show that Fico’s party remains the most popular, it has been losing support and, it is still unclear what coalition will be born after the elections.

On account of the Hungarian minority there, Slovak elections have always been of special interest to neighboring Hungary, but now there is another reason to keep a close eye on the result, namely the unity of the Visegrád Group.

If the election in Slovakia significantly changes the political calculus in the country, it could lead to a shaking of the alliance between Poland, Hungary, Slovakia, and the Czech Republic.

The group is currently battling the European Union on three fronts, marking an important moment in the group’s history.

These four countries are swimming against the prevailing current on the matter of migration, and while the war is still ongoing, they have at least won a battle, inasmuch as the new migration pact of the EU has recognized the importance of border protection.

The second front is being fought over accusations linked to the rule of law, democracy and corruption, with the European Union pursuing Article 7 hearings against Hungary and Poland. Both countries have indicated that the investigations are politically-motivated and being pursued by pro-migration forces aligned against right-wing conservative forces in Europe.

And thirdly, last week’s inconclusive EU summit has demonstrated that the Visegrád Group is fighting the frugal countries for a larger share of EU funding. Many of the wealthier countries are working as hard as they can to cut vital funding to the 16 countries that make up the Friends of Cohesion group, of which the Visegrád Four are included as members.

These seemingly separate issues are in fact closely interconnected.

Those running the show in Brussels wants to give less money and link EU funding to a hazy rule of law argument, effectively creating a situation where the EU can easily punish Hungary and Poland by withholding funds if the countries challenge Europe’s left-wing.

Those are the same forces who are still furious that the Visegrád Group torpedoed their open borders migration policy.

The main lesson here is that the more united they are, the better chance the Visegrad Group stands of winning on all three fronts. And that is because the self-appointed guardians of democracy will inevitably falter if faced with the unity of the people, including those citizens in Western Europe who believe that those in Brussels are headed down the wrong path.