What does post-Christianity mean for the Church?

Between Christians and anti-Christians there are post-Christians, but they cannot live in-between the two groups forever and will have to make a decision, writes Jacek Wojtysiak for Catholic portal Gosc.pl 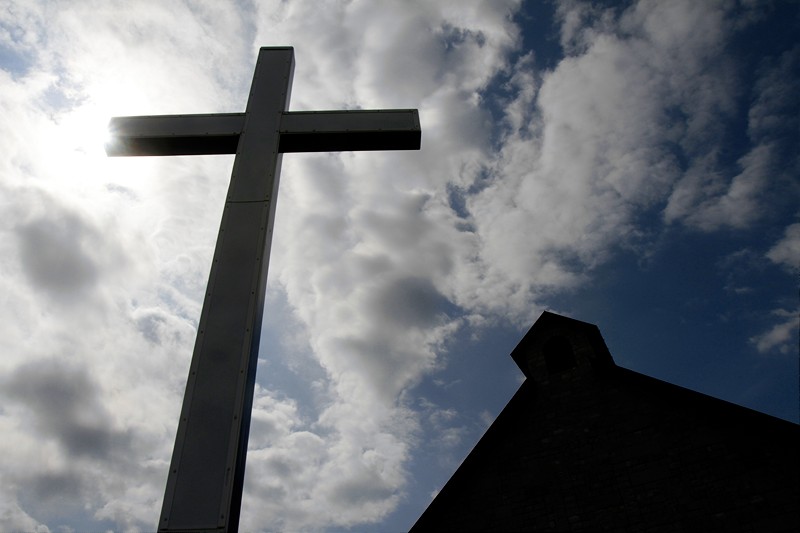 The approach towards Christians still defines the main worldview contours of the map of Poland. Recently, two notable phenomena appeared on this map: post-Christianity and anti-Christianity. What are they, and what are their challenges for Christians?

Post-Christians were raised in the Church community but are halfway somewhere else. They think in the categories of non-Christian modernity although they linger in the Church’s shadow. Religion is not the axis of their lives, but they celebrate Christian holidays, organize first communion parties, visit old churches as tourists, enjoy movies with themes of good and sacrifice, sympathize with the idea of loving the other (as long as it does not cost anything and is in line with the idea of tolerance) and sometimes dream of transcendence while on holiday watching a sunset.

Post-Christians are connected with the Church through a thread of familiarity. They do not fight the Church, though they are very critical of it (“if not for priests, pedophilia and politics, I’d most likely go to church more often”).

On the other hand, priests are happy that post-Christians do not commit apostasy and sometimes visit churches. They are able to converse with them as they are connected to Christians through a subconscious cultural code.