Who is leading the EU?

Who is actually leading the European Union? The former Hungarian MEP, László Surján, explores the answer to this question in a new piece 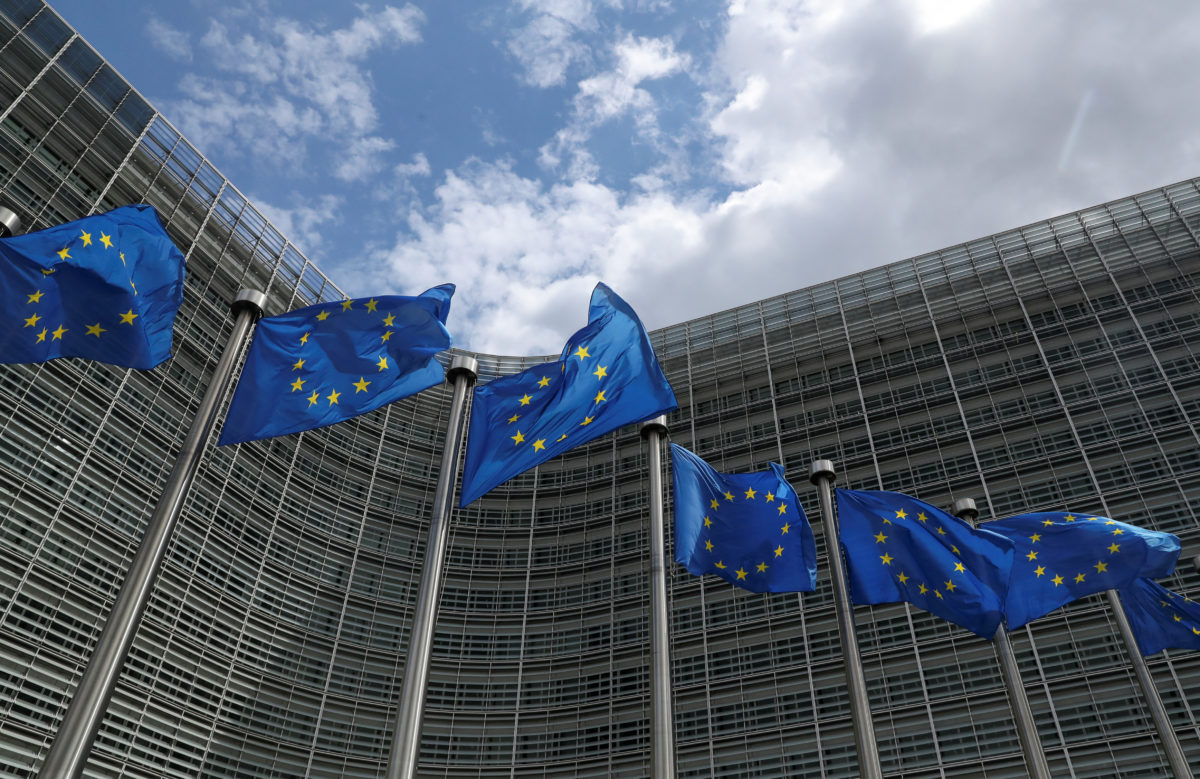 Who runs the European Union? Maybe the Commission? The leaders of the great states? George Soros and his NGOs in the background?

Few would point to the role of the Brussels bureaucracy.

And it would be nice if they were not right — if it were the Commissioners who were leading us and not those who work out the proposals. One of the civil servants working in Brussels, who had taken up a significant post before the regime change, told me that the decisive factor in what gets done at the EU level is who holds the pencil, which often means the first person drafting a proposal. Who is holding the pencil in Brussels today? This group consists mostly of eurocrats from the West, especially from the founding member states such as Germany and France.

A recent study by European Democracy Consulting criticizes the fact that senior positions in the Union’s institutions are very unequally distributed. As early as 2004, we objected to this as a new member of the European Parliament. They replied that they could not fire proven people because of enlargement. This is unfair and very expensive, they explained, because they would be entitled to huge severance pay. That is true, but that is exactly the problem: these are jobs set in stone and do not encourage ambitious and competent work.

The other argument was that we in Central Europe do not have candidates who are well acquainted with European law. So, how did the representatives, commissioners, accountants, and judges of our region assume their positions?

After decades as part of a large peace camp, Central Europeans are particularly sensitive when treated as second-class. However, the data suggests that is the reality for us. A study arbitrarily divided the 28 member states into Western, Southern, Scandinavian, Eastern and Central European regions. It turned out that Western and Southern Europeans, as well as Scandinavians, are awarded good jobs many times more than their numbers, with Eastern and Central Europe lagging far behind — not only in numbers but also regarding the importance of those jobs, which is determined by their impact on European processes and outcomes.

The most influential are those in the European Commission and the Council, where Central Europeans have little in terms of representation. Meanwhile, European agency jobs carry the least weight. While 35 percent of Western European leaders fell into this category, compared to 83 percent of Central Europeans. The two regions to which we belong are essentially left out.

New entrants have always been pushed into the background. In the first five years of membership, 13 countries did not receive a significant post in the European Union, including Austria, Portugal, Greece, Cyprus, Malta. The Finns and the English were able to get two significant positions in the first five years, and among those who got one post, there is Hungary, as the only Visegrád nation. Those of the inner circle, i.e. the founding six, retain their leading position to this day.

We can hardly talk about equal treatment of nations. In fact, 16 years after their entry, Cyprus, Greece and Portugal have not even been awarded a single significant post.

I do not think that this picture would have been significantly different if it was not limited to the senior positions, but the Brussels administration as a whole. It is difficult to defend the accusation that the enlargements served the economic interests and market acquisition of the older member states, but kept the new ones away from the decision-making process. This situation, especially after Brexit, is a rather dangerous factor that increases disillusionment with the Union.

This could be helped, but is the courage and will to do so there? The Ivory Tower in Brussels can also be transformed so that the clerical staff is not made up of people in a quasi-inherited position, but its members are delegated by the governments of the member states in proportion to their population for a fixed period of time. Even if this is done in a gradual system, within a decade, Brussels would mostly be staffed by people who understand member state thinking and would return to their home country to do their job in a way with a greater understanding of how Europe works. This would lead to an improvement in the quality of public administration throughout Europe.

I am describing a utopia, I know. The European Democracy Consulting study measures disillusionment with the European Union in terms of turnout at the European elections. It compares this with the region’s participation in the Brussels bureaucracy. The connection is convincing. Slovakia’s measly 22 percent turnout for European elections is a warning sign.

We are deeply and rightly outraged that Commissioner Věra Jourová has rejected the minority protection initiative. With this, the whole committee, including Mrs. Jourová, failed in our eyes.

Long story short: something needs to be done. The European Union was built in Brussels and may collapse because of Brussels. In any case, Jourová turned 50 million European minorities against the Ivory Tower.