500 ATMs blown up by migrant gangs in Germany in 2022, setting a new record

Organized demolition crews, mostly made up of Moroccan migrants, are putting German lives at risk with their high-explosive ATM heists 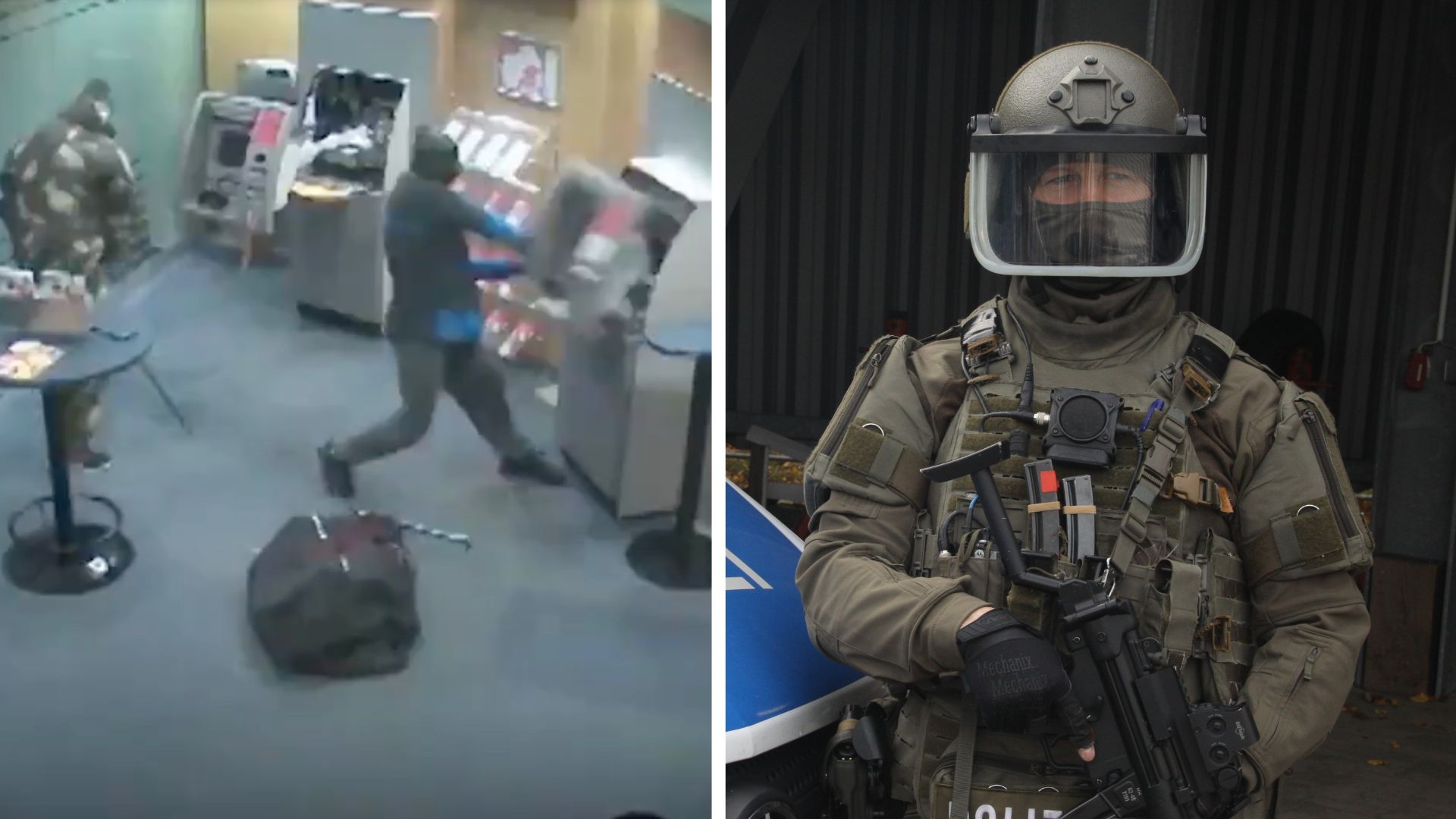 Organized criminal gangs active in the Netherlands and France, mostly made up of Moroccan migrants, are blowing up ATMs in Germany at a record pace in highly professional robbery operations. In 2022, government statistics indicate that they blew up 500 such machines, with statistically more than one machine being blown up every day.

Cash remains popular with Germans, and to feed this demand, banks operate nearly 100,000 ATMs located throughout the country, with the machines routinely containing between €50,000 and €100,000. Criminal gangs are taking advantage of this, and they are willing to use extreme methods to gain access to this money. These criminal networks are said to meticulously plan their operations out, including initial surveillance, demolition, and the getaway. Police also say they act with brutality and ruthlessness, putting human lives at risk.

In fact, these migrant gangs are blowing up banks with such powerful explosives, that they are destroying entire buildings. In some cases, they have blown bank vault doors up to 30 meters away, underlining how powerful these blasts can be. Police say the danger facing Germans is unprecedented, as many of these banks are located in residential buildings.

Although the final number of such bank heists has not yet been released for 2022, according to police sources obtained by Welt Am Sonntag, there were 500 such attacks, reaching a record high. Germany’s interior ministry is now holding high-level meetings on the issue, but it appears the robbery crews show little sign of slowing down. In 2021, the Federal Criminal Police reported that there were 414 cases of attempted or successful demolitions, while 2020 saw similar numbers. 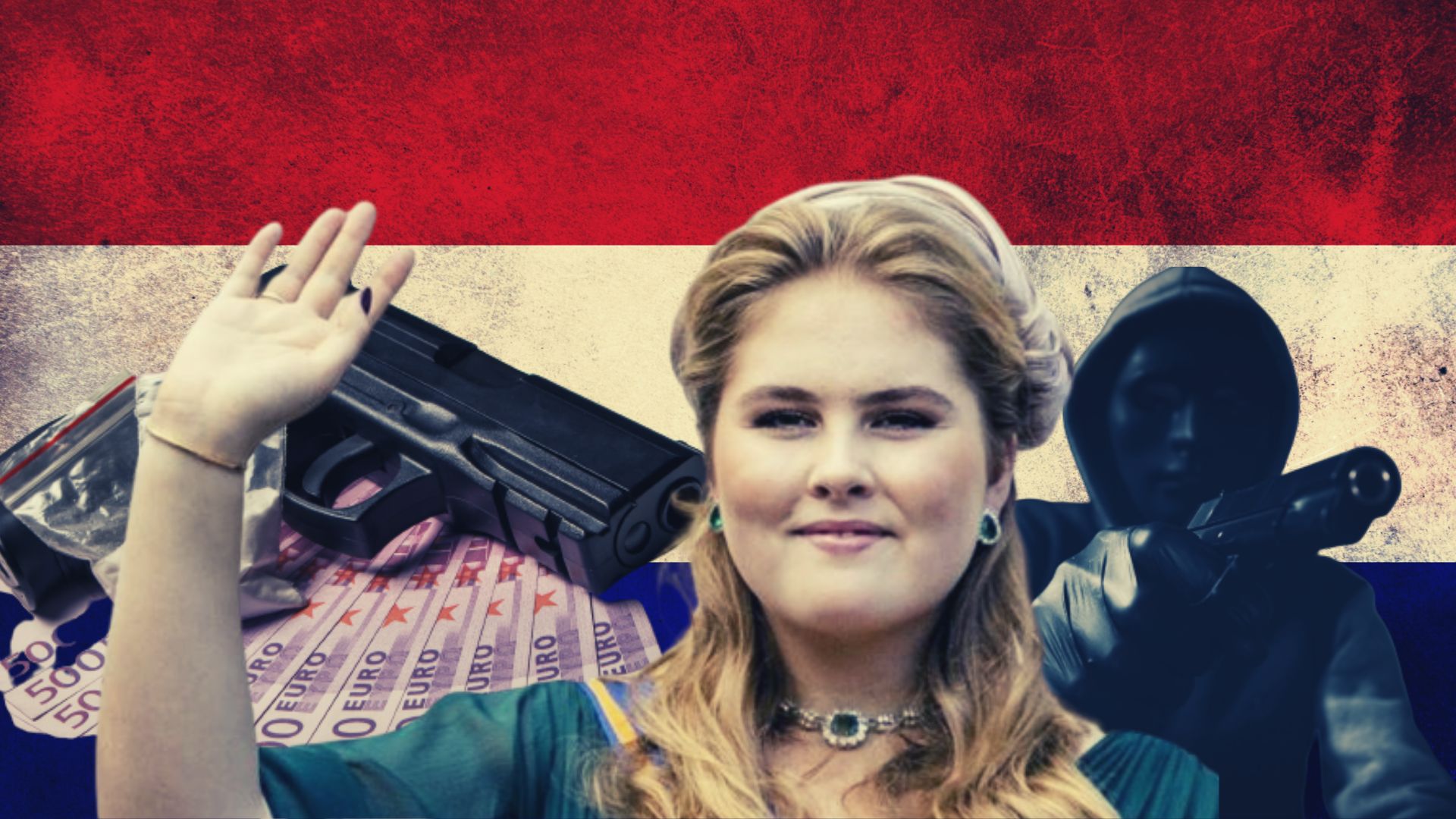 Authorities describe how the gangs are most active in the west of Germany, with the most populous state, North-Rhine Westphalia, along with Lower Saxony, the most popular targets. For one, these regions are the closest states to the Netherlands, where the gangs are most active — although some gangs also operate out of France, which is also nearby.

How do the gangs operate?

The gangs tend to target banks located close to major motorways in order to make a quick getaway, with most banks targeted in the early morning hours when the roads are mostly empty.

They usually work in teams with each member playing a specific role. In one case near the small town of Heusenstamm in Hesse, the gang doused garbage bins in gasoline and set them on fire in the middle of the road, effectively creating a roadblock for both lanes of traffic. This roadblock would later hinder the police from pursuing the getaway vehicle.

Another two men, wearing face masks and tracksuits, pried the door open of the Commerzbank. They were filmed breaking open the ATM’s cash slots and then using a hose to fill the machine with acetylene and oxygen, which serve as the two ingredients for their bomb. Another individual who then detonated the bomb was in a BMW 320d behind the bank.

The men worked “with the precision and speed of a racing team at a pit stop,” according to Welt.

However, that is just one incident. Such explosions are rocking Germany nearly every night, and often the damage is far worse than thousands of euros lost from the machines.

A report from Die Welt details how powerful explosions have badly damaged buildings and led to residents being evacuated from their homes. Videos of explosions in buildings, supermarkets, and other public spaces routinely run on German news the next morning.

In one court trial for a gang member police managed to arrest, a judge from Hesse described “war-like damage” in German inner cities during sentencing. Police investigators from the prosecutor’s office described the gang as conducting “explosive attacks in public spaces.”

As a result, the line between robbery and terrorism is beginning to blur in such cases.

“It’s a miracle that there haven’t been any deaths yet,” says Swen Eigenbrodt, the lead investigator of a special new unit in the Hessian State Criminal Police Office (LKA). The unit has been actively targeting the gangs who have participated in the ATM heists seen in the state. 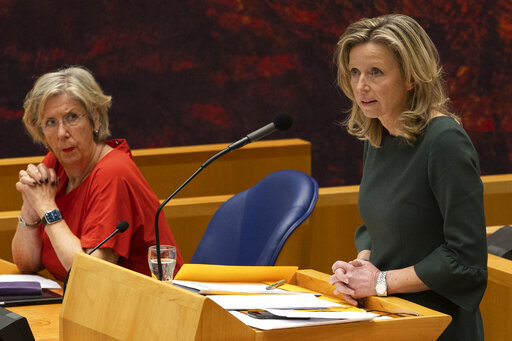 Some perpetrators have been brought into custody, often through small but legally devastating mistakes. For example, some have left fingerprints at the scene, others have been caught by speed-trap cameras while trying to race away from the scene, and sometimes they are apprehended with their smartphones, which provide movement data. Nevertheless, an arrest at the scene of the crime is very rare, as the teams move so fast, and despite some arrests, there are enough teams active that the demolitions continue to rise.

Utrecht is a hotspot

The Dutch city of Utrecht is prosperous, but it also faces pockets of poverty and in some neighborhoods, up to 60 percent of the population has a migration background. Now, Dutch and German law enforcement are working together to stop these organized gangs, as many of them come from this city.

Dutch criminologist Cyrille Fijnaut, a professor emeritus, has been observing these ATM heist crews for 20 years and actively advises the Dutch government. He said that the network of criminals consists of about 200 to 400 young men and that “many of them have Moroccan roots.” He said they often follow in the footsteps of older boys in their neighborhoods, who sport expensive watches and sports cars. 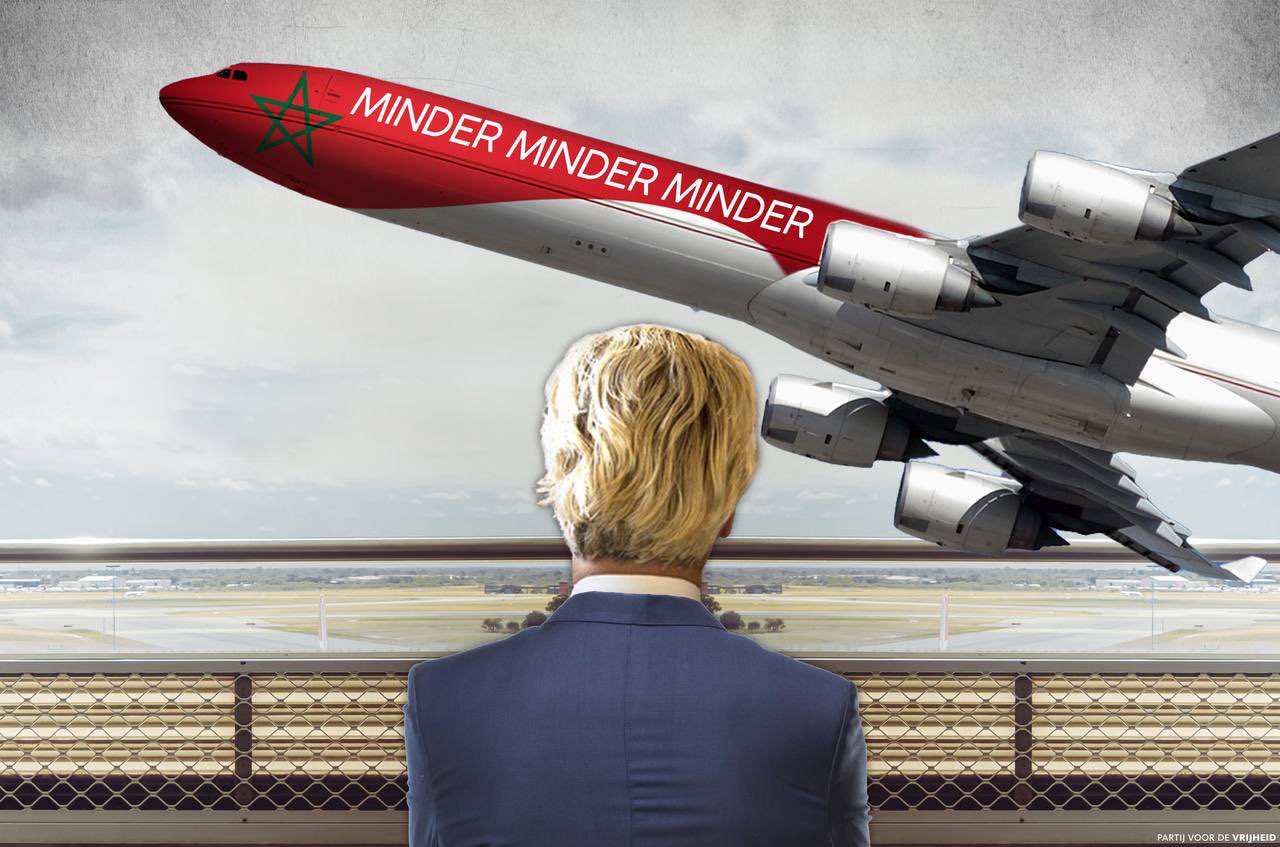 The anti-immigration politician leads the number one party in the Netherlands, according to some polls

A few years ago, one of the top gang bosses set up his own training center for ATM demolition crews. He simply rented out a factory building, ordered discarded ATMs online, and began training members in what served as a sort of school for gang members. However, these criminal networks are also active in cities such as Amsterdam and Alkmaar.

A famed Dutch defense lawyer, Vito Shukrula, also said that these types of heists are actually used as “seed” money to enter into the Dutch cocaine trade. He described it as “easy money” for these teams.

As Remix News has previously reported, the Moroccan Mafia earns billions in revenue every year from the drug trade in the Netherlands. The criminal group has assassinated not only rivals, but also state witnesses and even journalists. The group has become so feared that 18-year-old Dutch Princess Amalia went into hiding over credible kidnapping and assassination threats just months ago. Dutch Prime Minister Mark Rutte has also beefed up his security due to threats from the group. 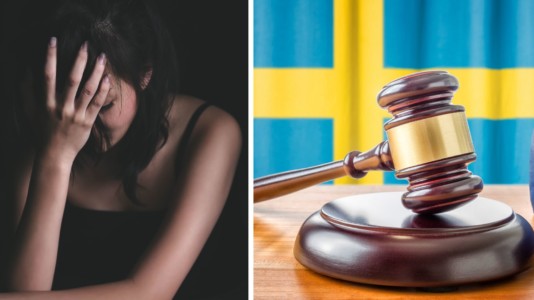 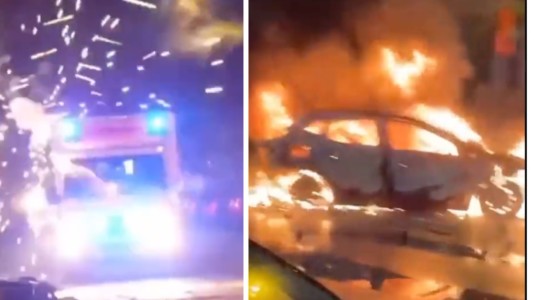 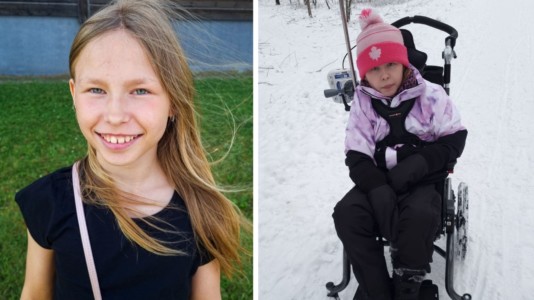 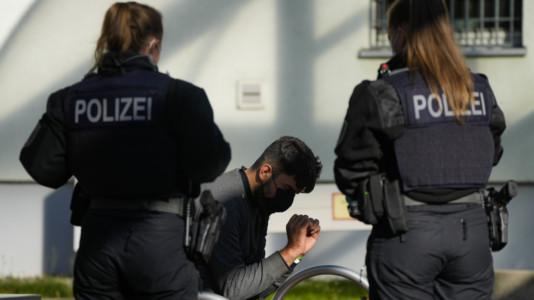