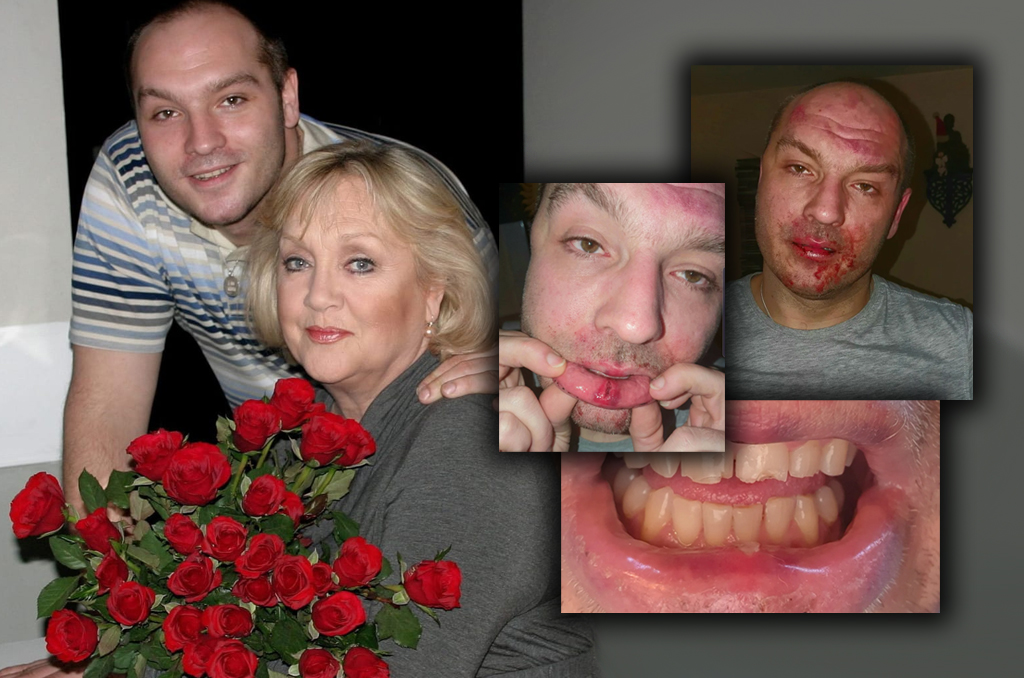 Marc-Manuel Kunstmann was attacked on a bus on his way home last Friday.

A local politician for the Alternative for Germany (AfD) party was viciously attacked by two men last Friday as he rode the bus home in the port city of Hamburg.

The incident occurred in the Billstedt district of the city as Marc-Manuel Kunstmann, son of prominent German actress, was traveling home on a bus. The victim claims to have been recognized by two men and was savagely beaten on public transport.

“They must have recognized me as an AfD’er,” 45-year-old Kunstmann, who is chairman of the AfD district group in Hamburg-Mitte, claimed in a Facebook post detailing the attack.

He described how he had his headphones in his ears when he was “suddenly hit by a blow.”

“I immediately went to the driver and asked him for help,” Kunstmann said. However, it is understood that instead of intervening or providing assistance, the bus driver ordered the politician off the bus onto the sidewalk. He was followed by the two assailants, and the attack continued on the street.

“I curled up on the floor in the fetal position and tried to dial emergency services,” Kunstmann revealed, posting graphic photos of his injuries, which included a cut lip, facial bruises, and several cracked teeth.

The AfD politician described his attackers as “definitely southerners” or foreigners.

A police patrol vehicle was fortunately close by to intervene and arrest the two men.

“The state security is investigating and checking whether there could be a political motive,” a police spokesperson told media following the attack. The spokesperson also confirmed the authorities had arrested two male suspects, aged 28 and 35. No further description of the men was provided by the police.

According to German tabloid Bild, the two suspects are known to police for various previous offenses including actual bodily harm, drunk driving, and urinating in public.

A police investigation into the attack is continuing, while Kunstmann has filed a complaint against the bus driver for “failure to provide assistance.”

The AfD party has since spoken out regarding the attack and called for “timely criminal consequences.”

“AfD members are not fair game,” said the party’s state chairman Dirk Nockemann in a statement. 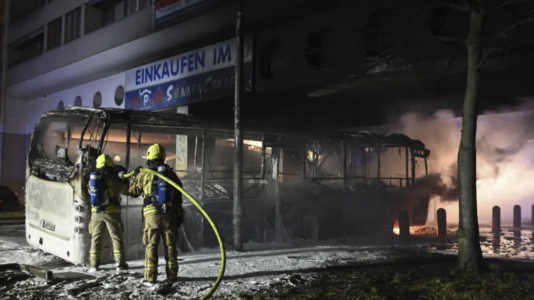 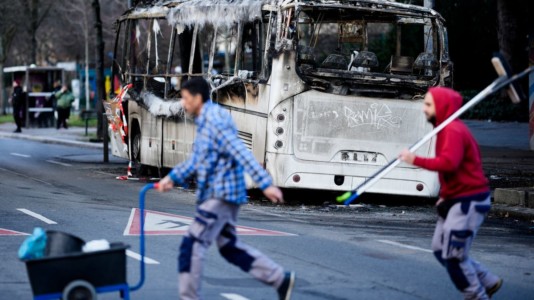 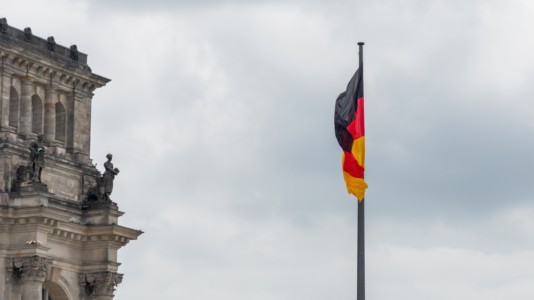 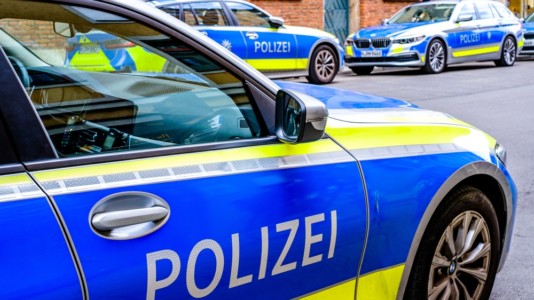 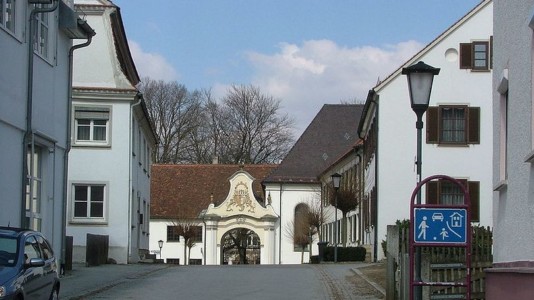