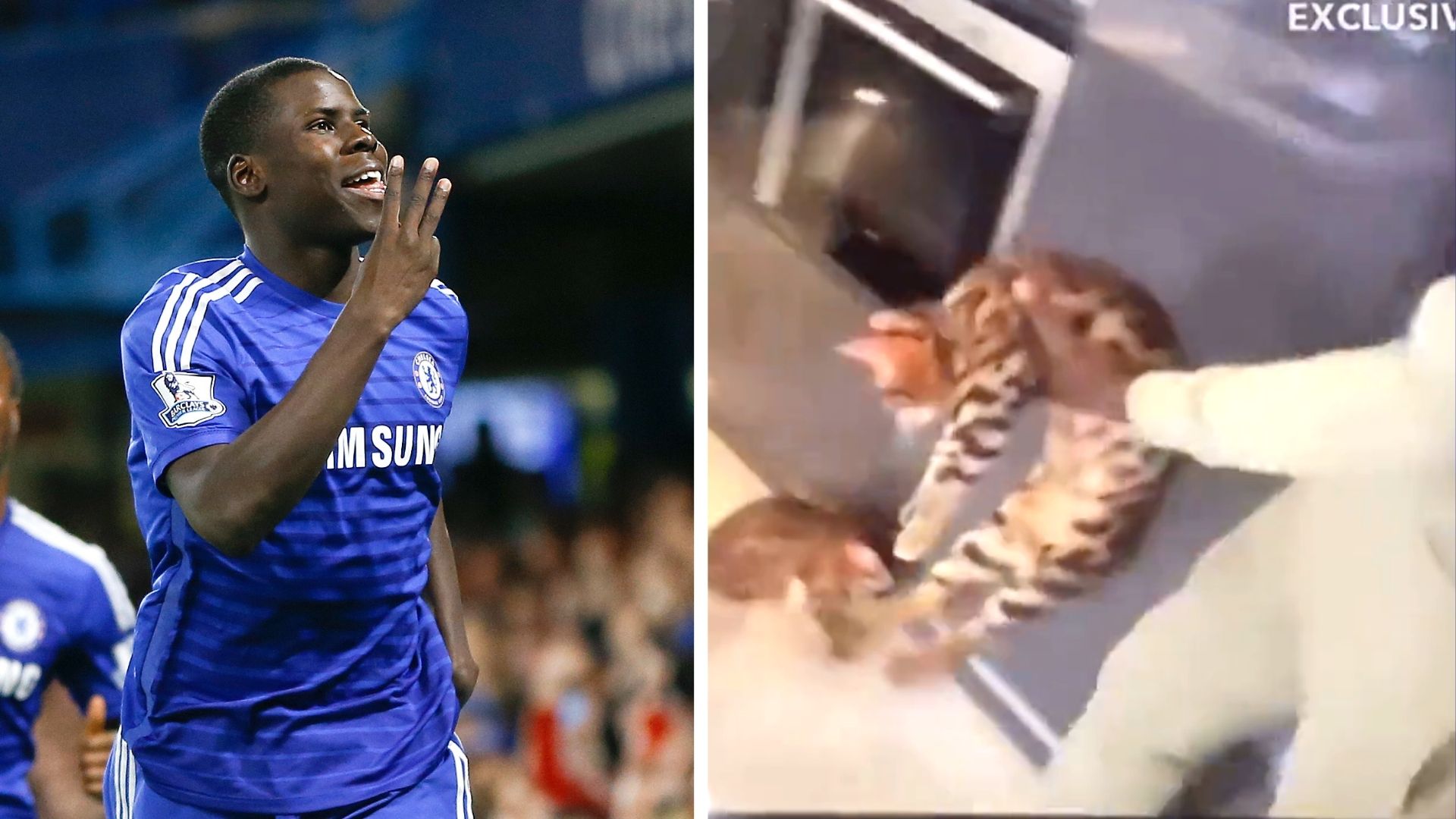 Kurt Zouma has claimed he is “deeply sorry” after footage has emerged purporting to show the French footballer violently kicking his pet cat across his kitchen floor.

Disturbing stills of the footage were splashed on the front page of the U.K.’s largest-selling tabloid, The Sun, on Tuesday, in which the West Ham defender and French international can be seen holding his pet Bengal cat, before dropping it onto his foot and kicking it like a football.

The 27-year-old, who frequently takes the knee before matches in support of Black Lives Matter — an act many consider to be an exertion of moral superiority — has since issued a statement apologizing for his actions, amid outrage from animal welfare groups and the wider public.

“I want to say how deeply sorry I am to anyone who was upset by the video,” he said. “I would like to assure everyone that our two cats are perfectly fine and healthy.

“They are loved and cherished by our entire family, and this behavior was an isolated incident that will not happen again,” Zouma claimed.

The footage was reportedly filmed by the Frenchman’s brother, Yoan, who is believed to have posted it to Snapchat on Sunday afternoon.

Tougher prison sentences for animal cruelty came into force in the United Kingdom last year via new legislation, with the maximum custodial sentence available for animal cruelty being raised from six months to five years. However, the Metropolitan Police are not reportedly probing the incident, indicating the animal welfare charity RSPCA can bring its own prosecution should it deem fit.

“This is a very upsetting video. It’s never acceptable to kick, hit or slap an animal, for punishment or otherwise,” an RSPCA spokesperson said.

“We are so grateful to people who report suspected animal suffering to us and we would like to reassure people we will always look into and, if necessary, investigate any complaints made to us about animal welfare,” they added.

Zouma’s current club, West Ham United, was also keen to distance itself from Zouma’s actions, releasing a statement in which they confirmed the club “unreservedly condemns” the footage.

“We have spoken to Kurt and will be dealing with the matter internally, but we would like to make it clear that we in no way condone cruelty towards animals,” the club statement read.