A lack of proper planning has resulted in the Dutch government grossly overspending to implement its asylum policy, the Dutch Court of Audit rules in a damning report 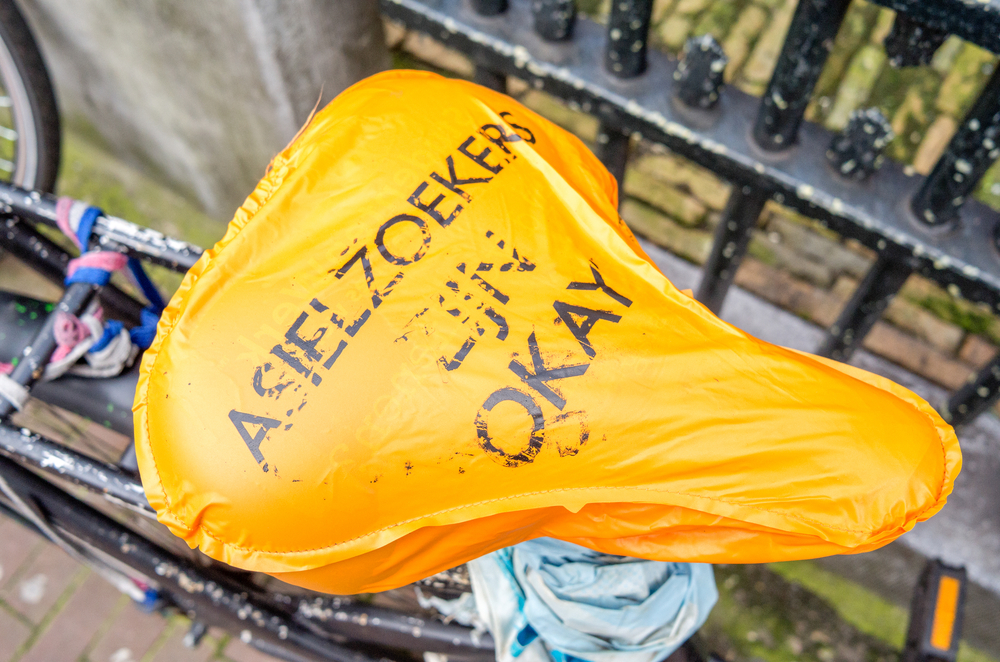 The Dutch government spent over €1 billion to accommodate asylum seekers last year, close to double the €538 million it had allocated for its asylum policy, the country’s Court of Audit (COA) revealed.

Such excess has been the norm in the Netherlands for over two decades, with an auditors’ investigation into the funding of asylum reception facilities showing the government has spent significantly more than budgeted in 21 of the last 23 years.

In a damning report, the COA slammed State Secretary Eric Van der Burg, who is in charge of asylum policy, and the country’s Central Agency for the Reception of Asylum Seekers for failing to have any idea of how much is required to spend each year to enforce the government’s asylum plans.

The COA accused the Dutch government of overspending and under-delivering on establishing long-term asylum reception centers, resulting in short-term fixes such as paying for cruise ships to accommodate asylum seekers at a premium cost to the Dutch taxpayer.

Auditors bemoaned the fact the government had not ensured a buffer between the number of asylum seekers entering the Netherlands each year and the capacity it had available at asylum reception centers, a move the COA proposed more than three decades ago in 1995.

“In this study, we show that these kinds of problems are still present 28 years later and that a number of new problems have also arisen in the current asylum crisis,” the auditors stated.

Instead, the Rutte administration has resorted to scaling up asylum centers to cater to an influx of refugees when they are already on Dutch territory, resulting in make-shift, unsustainable accommodations or one-off payments to hotels and cruise liners to accommodate the excess numbers.

“These places are often of lower quality and more expensive than the regular reception places. In addition to the financial costs of scaling up and down again and again, this is also a source of social unrest, particularly in the municipalities where the Central Agency for the Reception of Asylum Seekers is looking for new locations,” the auditors’ report added.

The report noted that when cruise liners need their ships back for the peak tourist season, the country’s asylum agency will once again need to fork out money to find new emergency accommodation for thousands of asylum seekers at an inflated cost. Excess numbers of arrivals will also negatively impact education, the housing market, and public transport.

Despite assurances by successive governments that the asylum policy in the country will be fixed, a solution to the long-term problems has failed to materialize.

“So far, the discussion about a more stable and flexible system over the past 28 years has not led to structural changes and a recurrence of problems has not been prevented,” the auditors’ report concluded.

Commenting on the report, Dutch right-wing politician Geert Wilders tweeted: “Billions a year wasted on asylum seekers. With that money, we could have scrapped VAT on groceries, treated our elderly better, helped our fishermen financially, and much more!” 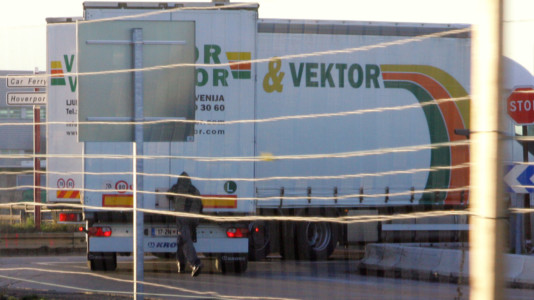 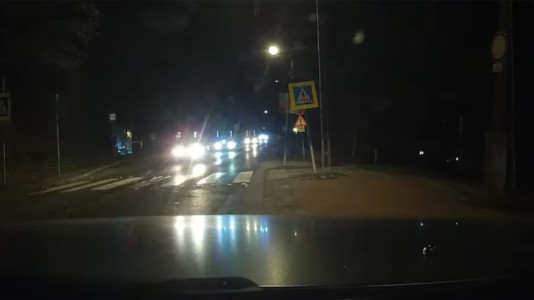 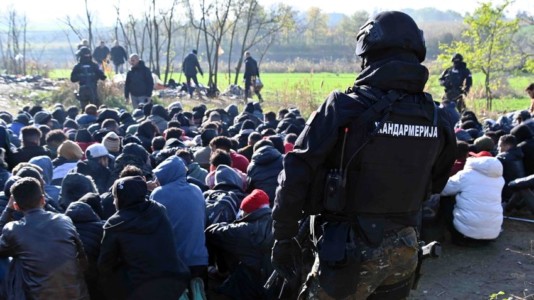