Riots also rocked the Netherlands, which has a large Moroccan population as well 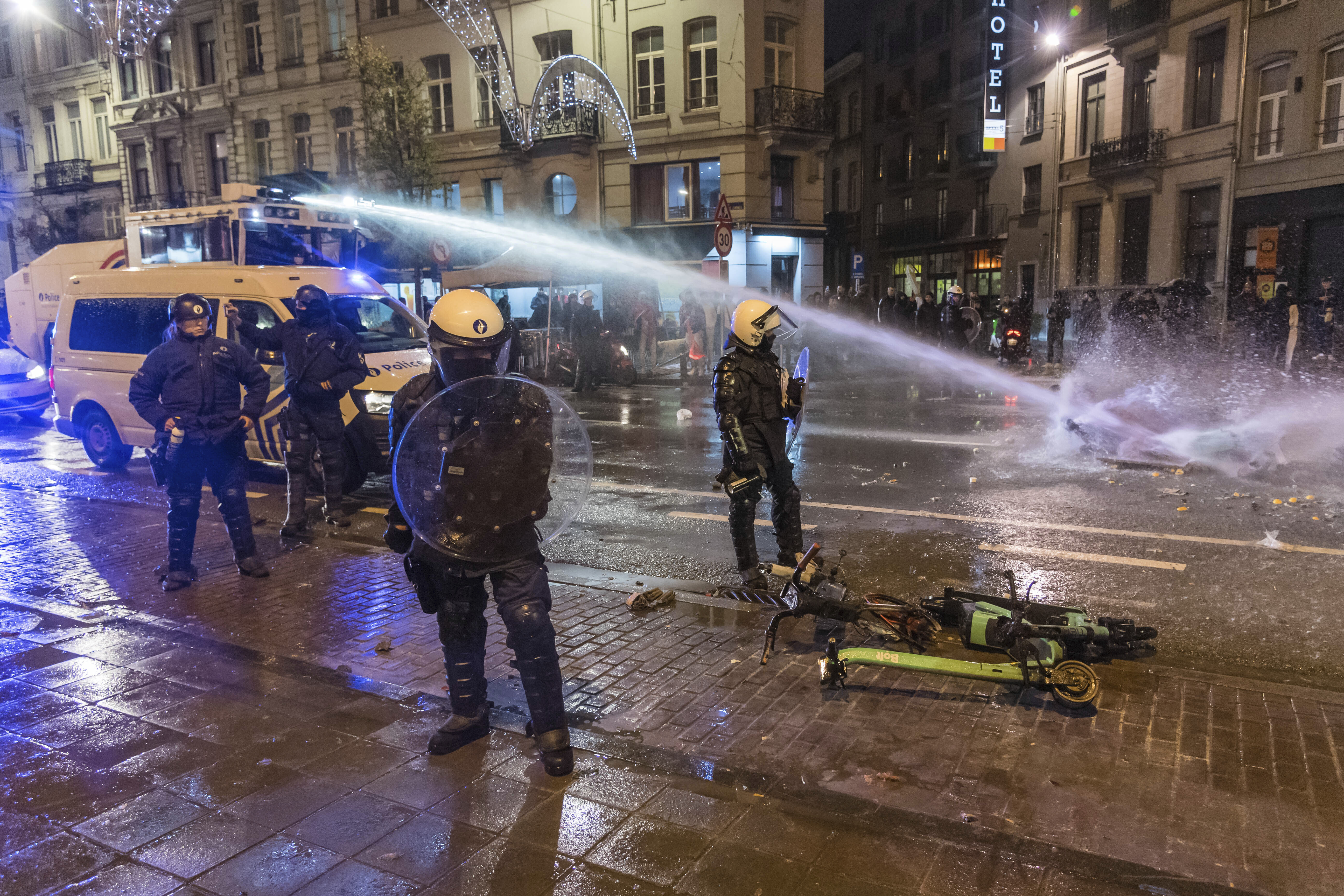 Riot police officers stand along a main boulevard in Brussels, Sunday, Nov. 27, 2022, as violence broke out during and after Morocco's 2-0 win over Belgium at the World Cup. (AP Photo/Geert Vanden Wijngaert)

The Belgian cities of Brussels and Antwerp, along with a number of cities in neighboring Holland, were rocked by mass rioting after Morocco’s fans took to the streets to celebrate their team’s 2-0 victory over Belgium in the World Cup on Sunday.

Although Belgium is far from Morocco, the country hosts over 500,000 people of Moroccan descent, and many of them back their native country’s national team. Scenes of violence quickly spread across social media, with fans of the Morocco national team burning vehicles, looting shops, and even attacking a police station.

Police deployed tear gas to disperse fans following the victory, but rioting went on into the evening, resulting in a number of additional vehicles being set on fire.

Morocco’s victory was seen as yet another major upset during the tournament, and few believed the team was capable of besting Belgium, which is currently the number two ranked team in the world.

A dozen rioters were detained by authorities in Brussels who deployed water cannons and fired tear gas to disperse crowds, while eight were arrested in the port city of Antwerp.

Across the border in the Netherlands, vehicles were torched in Amsterdam, and a group of approximately 500 rioters charged police in Rotterdam, launching glass and fireworks at authorities resulting in two officers suffering injuries. Dutch riot police also dispersed crowds in The Hague and Utrecht, according to tweets from the Dutch national police force.

“One suffered hearing damage, and the other got something to the head,” said a Rotterdam police spokesman.

Brussels’ mayor, Philippe Close, said, “I condemn in the strongest terms the incidents of this afternoon.

“The police have already firmly intervened. I therefore advise against fans coming to the city center. The police are doing all they can to maintain public order. I have ordered the police to carry out arrests of the troublemakers.”

In a clip posted to Twitter, men can be seen laughing as ambulances are attacked in Brussels. In the same clip posted, individuals can be seen attacking a police van with various projectiles.

One individual in Brussels was seriously injured after he was hit in the face with a stone.

Claire Martens, VVD party chairman in Amsterdam said: “This was not a party. These are guys who think they are in charge of the streets and not the police. We cannot accept that. Why did the (authorities) intervene so late? How are we going to prevent this next week?”

Belgium, a country of only 11.5 million, has one of the largest populations of Muslims in all of Europe relative to its population size, and Moroccans make up a huge share of that population. The rioting and celebrations from Moroccans in both Belgium and the Netherlands is sure to raise claims of dual loyalty, with many of the people both countries have accepted to “diversify” their nations not only rooting against their host country, but also actively partaking in property destruction and attacks on police. 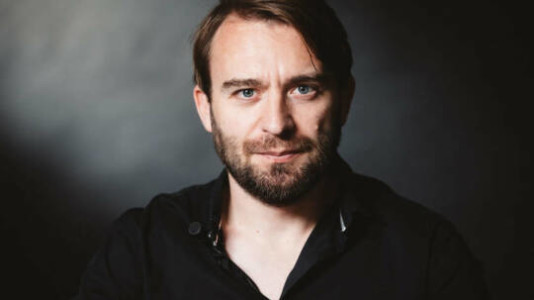 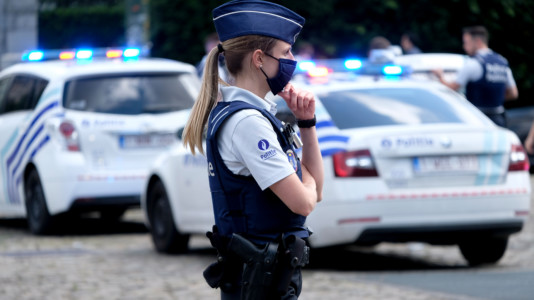