The international community must join forces to avert a humanitarian crisis in Afghanistan and continue to fight terrorism, says Kulhánek 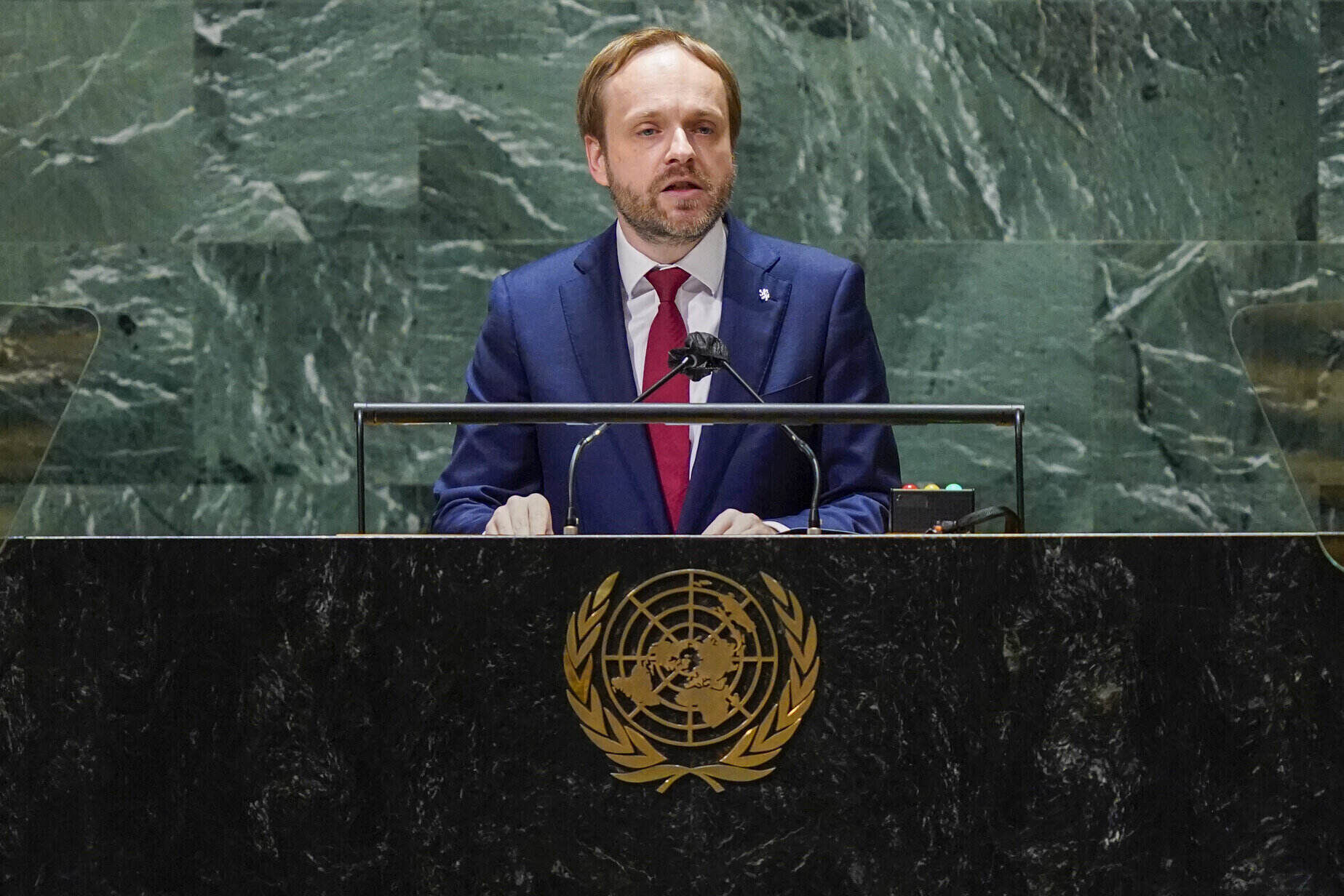 In his speech at the 76th session of the UN General Assembly, Czech Foreign Minister Jakub Kulhánek called for greater international cooperation in the fight against terrorism, recovery from the Covid-19 pandemic, and efforts to combat climate change. He expressed concern about the situation in Belarus and supported the integrity of the territories of Ukraine and Georgia.

According to Kulhánek, states should also work to ensure that technology does not become a new means of surveilling and persecuting people. The General Assembly, which takes place in New York City, will last until Monday.

However, the Czech Foreign Minister spoke mainly about the threat of terrorism around the world, which he said has not abated. The international community must join forces to avert a humanitarian crisis in Afghanistan and continue to fight terrorism, he emphasized.

“The Taliban must guarantee safe and smooth access to the entire territory of Afghanistan to all humanitarian workers and UN officials, including women,” Kulhánek said.

According to Kulhánek, the Covid-19 pandemic showed how interconnected the global world is and how important international cooperation is.

“Unfortunately, the Covid-19 pandemic has accelerated negative trends in the protection of human rights,” said the Czech foreign minister. According to Kulhánek, the pandemic also showed the importance of the World Health Organization (WHO), which, however, should learn from the current epidemic and change its strategy.

“It is important for the WHO to be more efficient and transparent in accountability to member states,” Kulhánek said

“The Czech Republic is concerned about the constant mass repression in Belarus,” Kulhánek said in New York, while also expressing support for the territorial integrity of Ukraine and Georgia.

“We also condemn the state-sponsored sabotage activities that have happened in Europe in recent years as unacceptable, illegal, and contrary to all UN principles,” said Kulhanek, adding that the Czech Republic had experienced these activities “firsthand”.

Furthermore, Kulhánek spoke about the situation in the Middle East and the need to seek a diplomatic solution. At the same time, however, he specifically supported Israel in the right to defend its people against terrorism.

According to Kulhánek, the key climate summit will be the UN one, which will take place in November in Glasgow. He noted that the biggest polluters must be involved in combating the effects of climate change.

He also called on states to work more closely to ensure that modern technologies do not become a means of controlling and oppressing people.

The power of cyberspace in people’s lives is increasing, but attacks on cyber infrastructure are also growing, said the Czech foreign minister. Ensuring secure and accessible cyberspace is one of today’s challenges, he added. In this context, he also mentioned the danger of misinformation, which “has a direct impact on the health and safety of our citizens and their trust in institutions.”

He thereby described the use of misinformation as a means of aggression against other states as completely unacceptable.

According to Kulhánek, the key to success in all these areas lies in the strong cooperation between states and adherence to international rules. He noted that humanity has shown that “it is capable of great success when we can work together.”

Kulhánek flew to New York on Sunday. In the previous days, the Czech Minister of Foreign Affairs had several meetings with his counterparts and members of the Czech community in the United States. 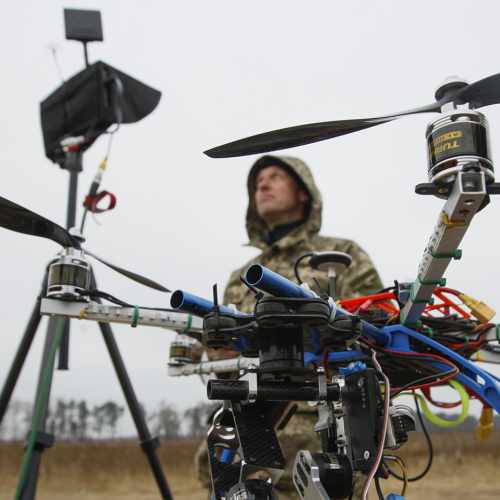