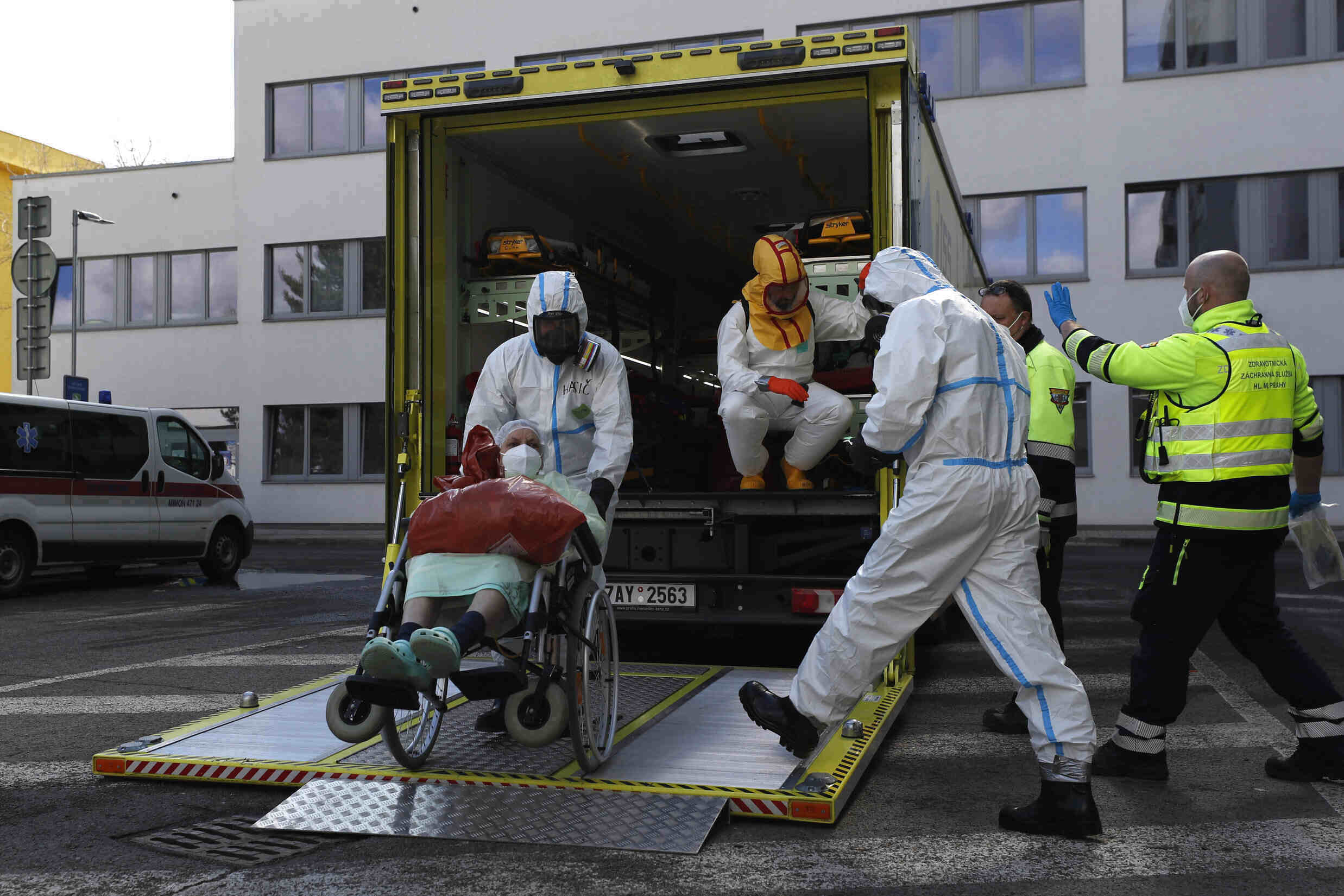 Half the Czech Republic’s adult population contracted the coronavirus from the beginning of the epidemic until March this year. Based on the first phase of a long-term study, these findings were made by scientists from the research center of Masaryk University in Brno. According to official statistics, the infection was confirmed in only 1.7 million people in the country.

The researchers focused on the presence of antibodies against the SARS-CoV-2 virus.

“The results of the first phase of the study showed a rapid increase in seropositivity, demonstrating large exposure of the Czech population to SARS-CoV-2 during the dramatic second wave of the pandemic: while in October and November 2020, only 28 percent of volunteers had antibodies, in December 2020 and January 2021, it was 43 percent, and in February and March 2021, already 51 percent,” according to Vojtěch Thon from Masaryk University.

“This means that in March 2021, a substantial part of the Czech population was no longer immunologically isolated from the SARS-CoV-2 infection,” he added from the position of expert guarantor of the study.

According to Ladislav Dušek, head of the Institute of Health Information and Statistics (IHIS), the data indicates that “the percentage of the population exposed to SARS-CoV-2 virus as of March 2021 was significantly higher than would be estimated from direct estimates based solely on PCR testing data.”

Interestingly, at least one-third of the study participants had no symptoms, and 28 percent of the volunteers in whom the antibodies were confirmed never even underwent a PCR test.

The study continues, and the participants will continue to have their antibodies measured. The final phase of the study aims to map the persistence or decline of long-term antibodies in vaccinated individuals and those who have encountered the virus.

In addition to the staff from the Recetox Center of Masaryk University, experts from University College London, the offices of the World Health Organization in the Czech Republic, and the IHIS also took part in the Proseco study.