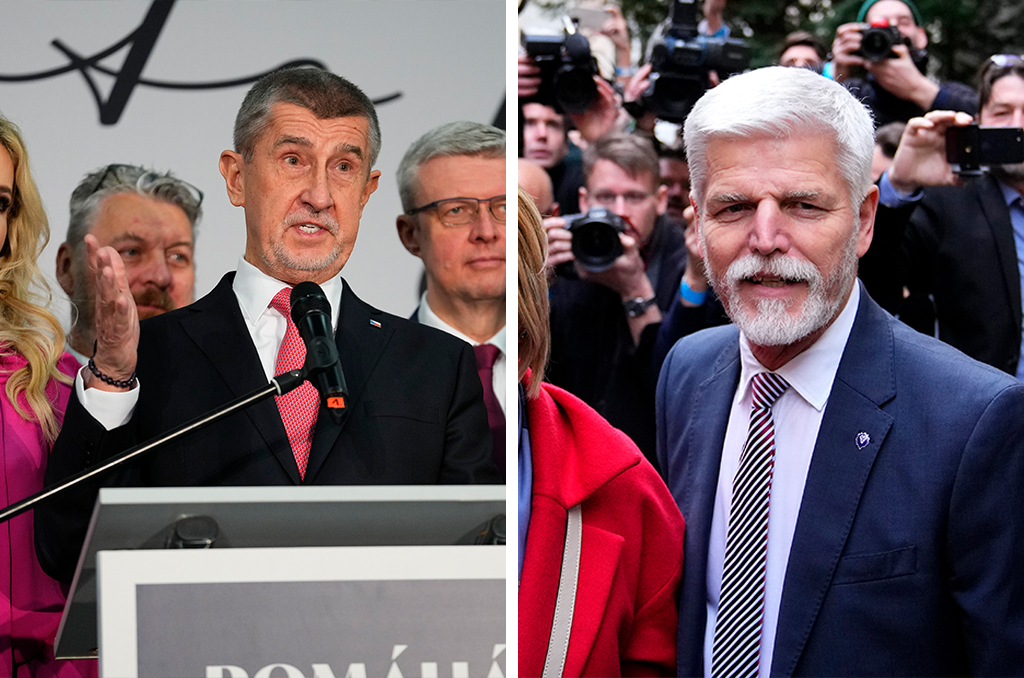 The next Czech president will either be the populist ex-prime minister Andrej Babiš or retired NATO commander and current favorite for the top job Petr Pavel, after the two candidates garnered the most support during this weekend’s first-round election. 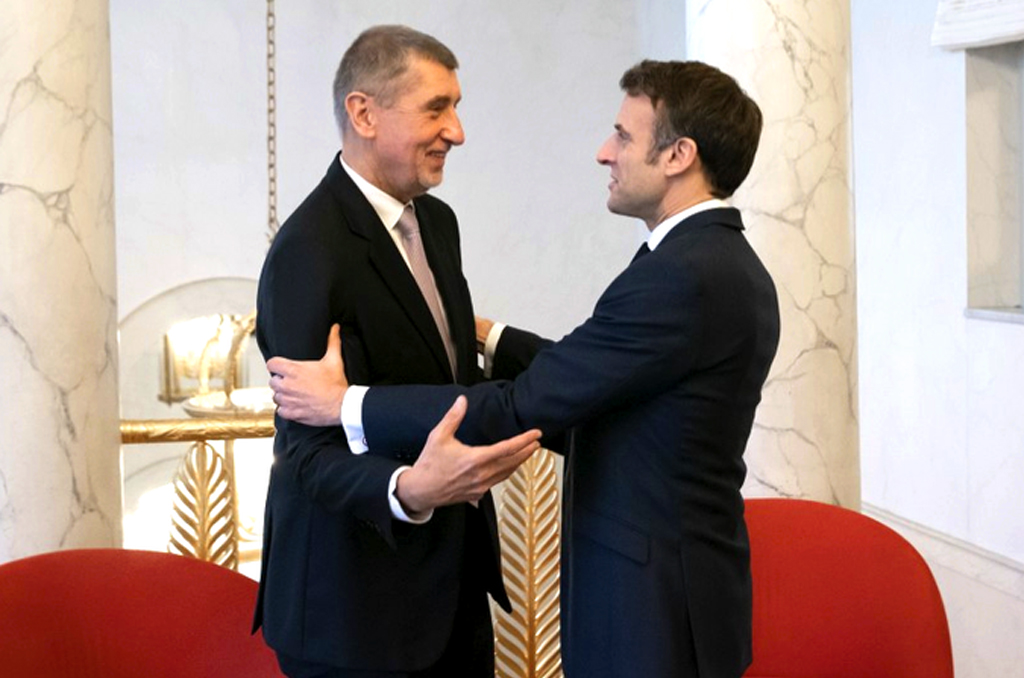 The former Czech prime minister discussed the war in Ukraine and Europe’s energy crisis with both President Macron and the world’s current richest man, Bernard Arnault

Turnout was relatively high at 68 percent, an increase over the 62 percent recorded back in 2018.

As no candidate achieved 50 percent of the vote, the top two candidates will now progress to a runoff to take place on Jan. 27-28.

Retired General Petr Pavel can be seen as a strong favorite to win the fight for Prague Castle, not least because of the support pledged to him on Saturday by three losing candidates.

Upon conceding their defeat in the presidential race, all three — Nerudová, Fischer, and Hilšer —encouraged their voters to support Pavel in the runoff, a move that could see him acquire an insurmountable lead over his billionaire presidential rival should these voters turn out for him.

“I would like to congratulate the democratic winner, which is Petr Pavel. I have no problem supporting him in the second round,” said Nerudová following the announcement of the first-round election results on Saturday. “In the evening, we will discuss other options, which we will inform you about,” she added.

In a statement on Saturday, front-runner Pavel acknowledged the support from his defeated rivals and announced he will negotiate with them in the coming days to determine how their support will be presented to voters. 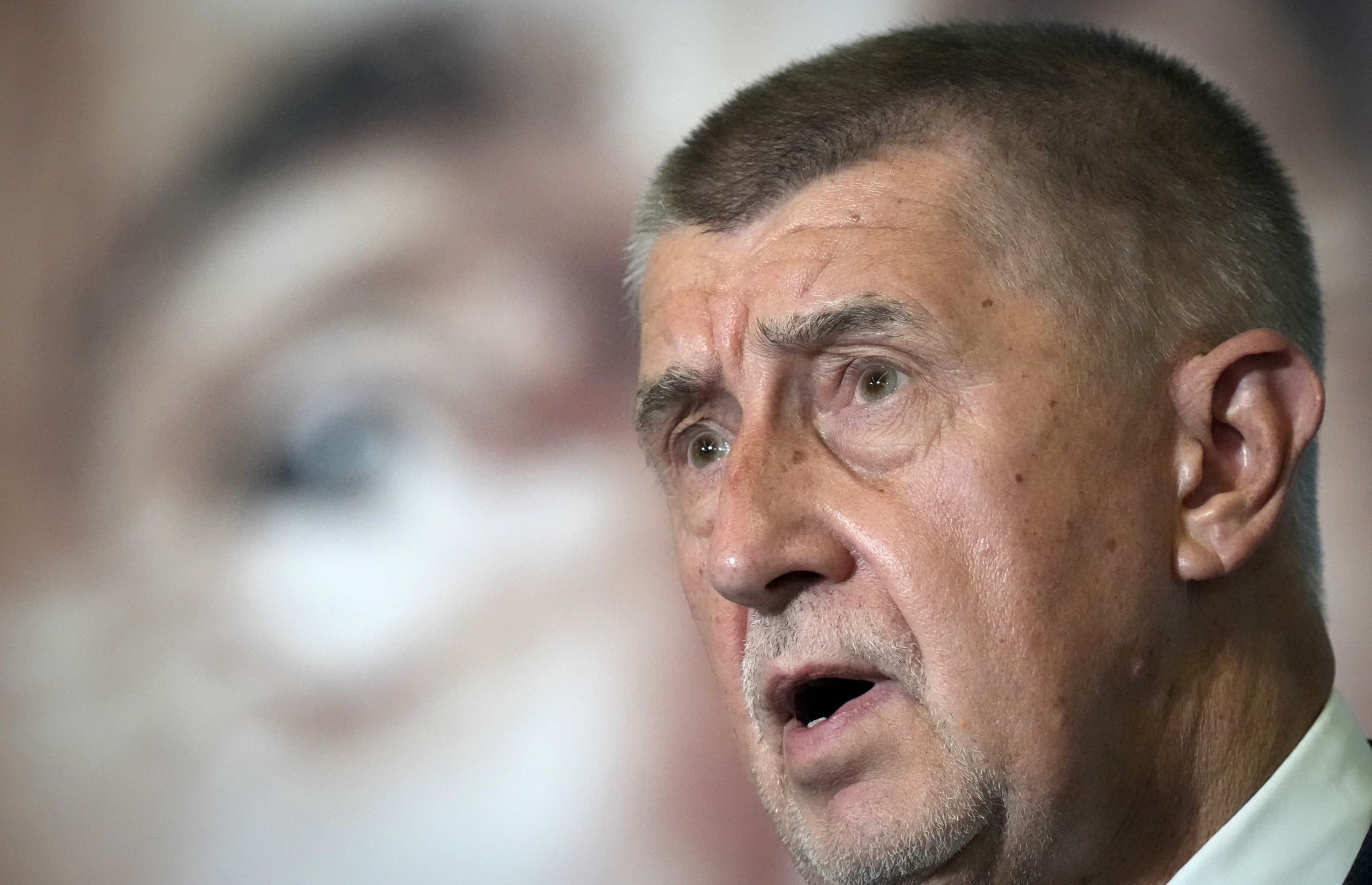 As more Czechs delve into their savings to pay for groceries and energy, former Prime Minister Andrej Babiš criticized the inadequate measures taken by the Czech government to ease the current crisis

“These elections are definitely not boring, I’m only a few hundredths ahead,” Pavel told reporters. “Given the fact that I was completely inexperienced in politics, unlike Andrej Babiš, I think I am doing quite well.

“The path from the frustration of people whose candidate did not win today does not lead to Andrej Babiš,” he claimed.

Babiš, however, appeared undeterred on Saturday, telling reporters the “result is great.” His supporters insisted everything remains at play in the runoff, claiming that a Babiš presidency is the only option to balance political power in Czech politics.

Prague MP Patrik Nacher, affiliated with Babiš’ ANO movement, told journalists: “The coalition of five has the government, the majority in the Chamber of Deputies, the majority in the Senate, and they have the majority of governors. If their supporter becomes president, for the first time since 1989, all positions of power would be controlled by one entity.”

Polling experts for Czech News Agency (ČTK) consider Pavel to be a firm favorite, as he is likely to pick up more votes from defeated candidates than Babiš. 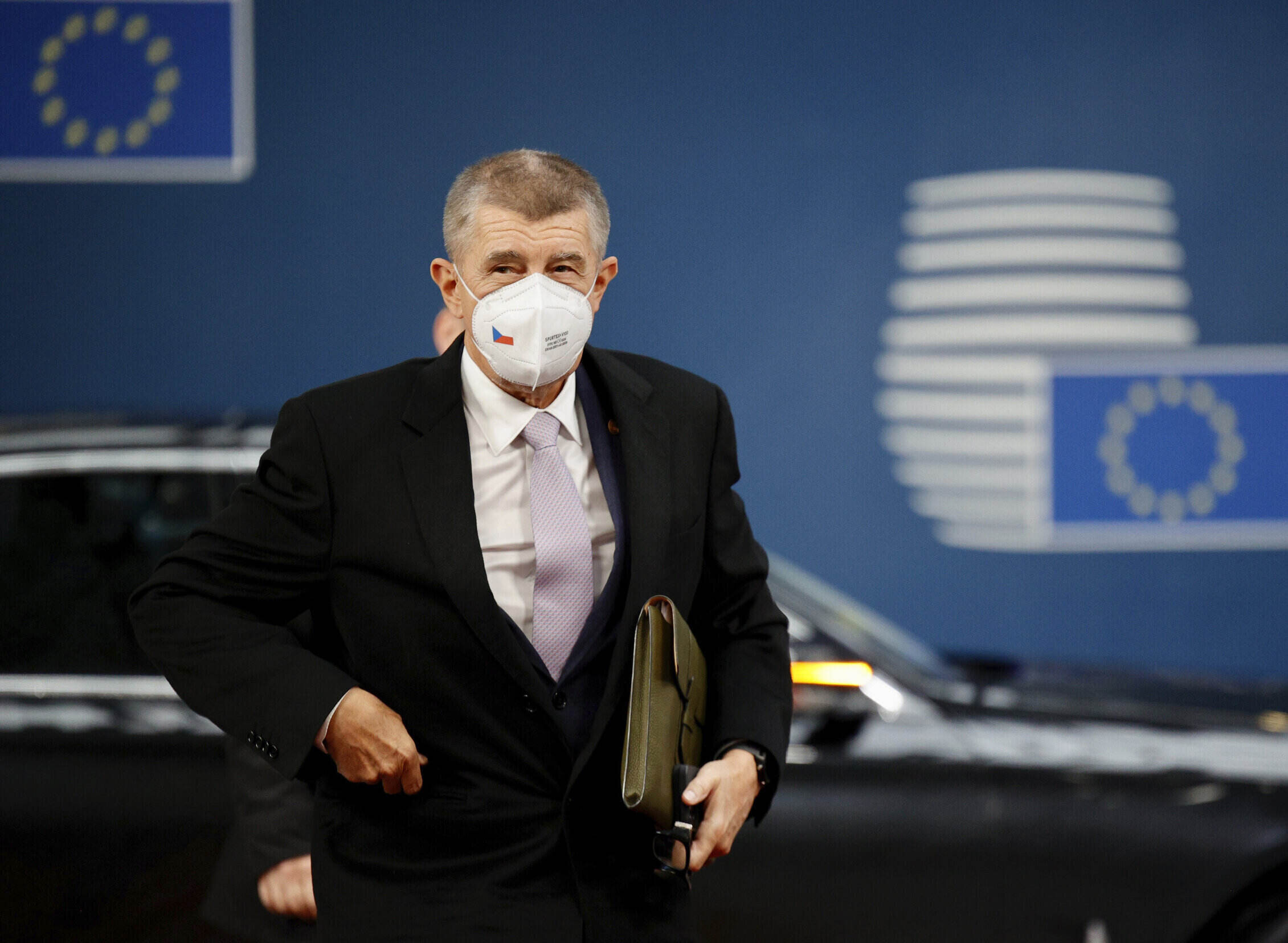 “The question is whether all these voters will come,” noted political scientist Josef Mlejnek.

Experts believe Babiš will ramp up the rhetoric against Pavel in a bid to deliver a lower turnout of voters in the second round, which could prove to be in his favor. They also question whether there may be “another reservoir of votes for Babiš somewhere.”

The votes for Jaroslav Bašta are not guaranteed to fall to Babiš either, with many SPD voters describing themselves as anti-government and remaining skeptical of the former Czech prime minister who steered the country through the Covid-19 pandemic. In order to have a chance of victory, polling experts believe Babiš will need to find a way to attract these voters, dissuade supporters of other candidates from turning out for Pavel, and garner support among the disillusioned who failed to turn out in the first round.

SYRI National Institute political scientist Stanislav Balík noted that Pavel should not rest on his laurels, telling ČTK: “He has far from won. He needs to convince his voters that nothing has been definitively decided yet, and the voters of the defeated candidates that he is a more acceptable option for them. Neither of these is easy and self-evident.” 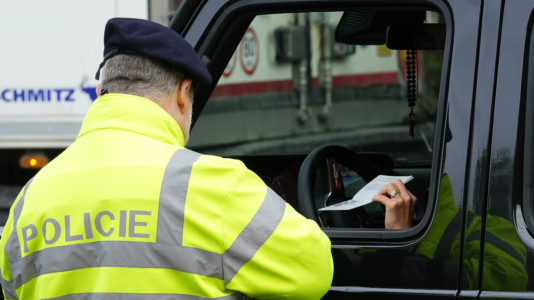 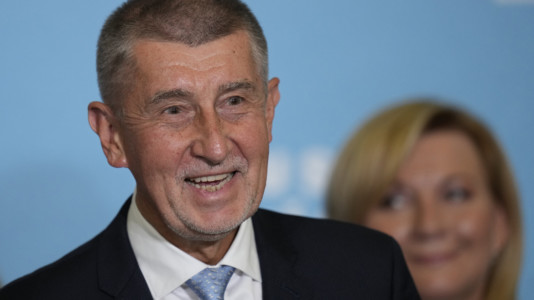 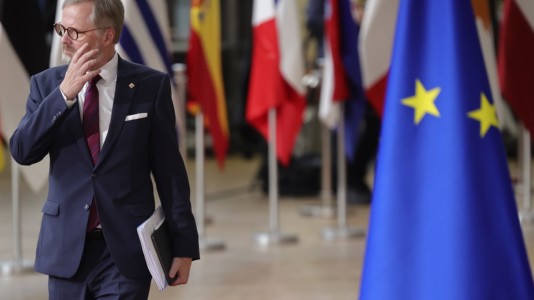 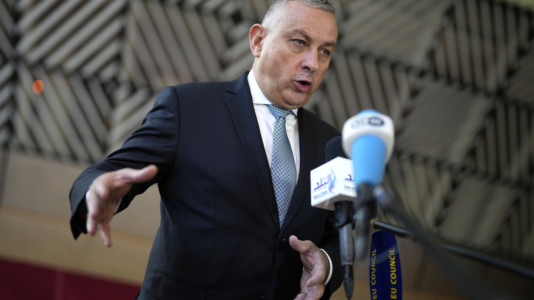 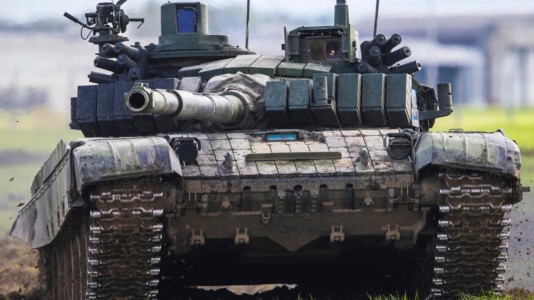 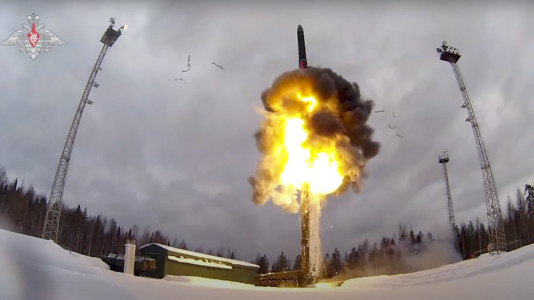 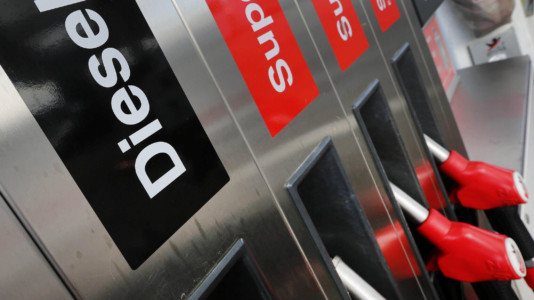 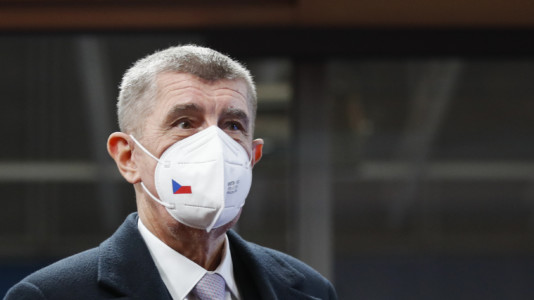 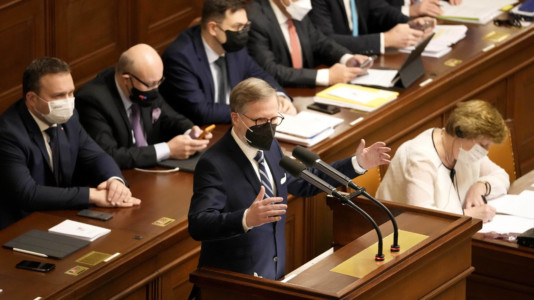 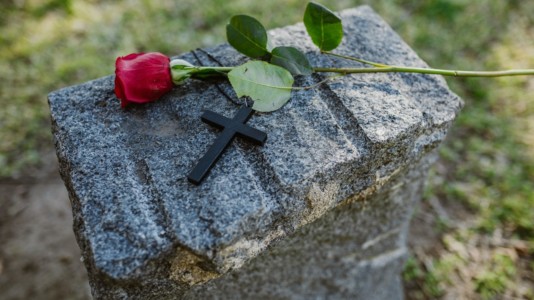