“This step will help us ensure we have enough gas for our citizens and companies and reduce energy dependence on Russia,” said Czechia’s Minister of Industry and Trade Jozef Síkela 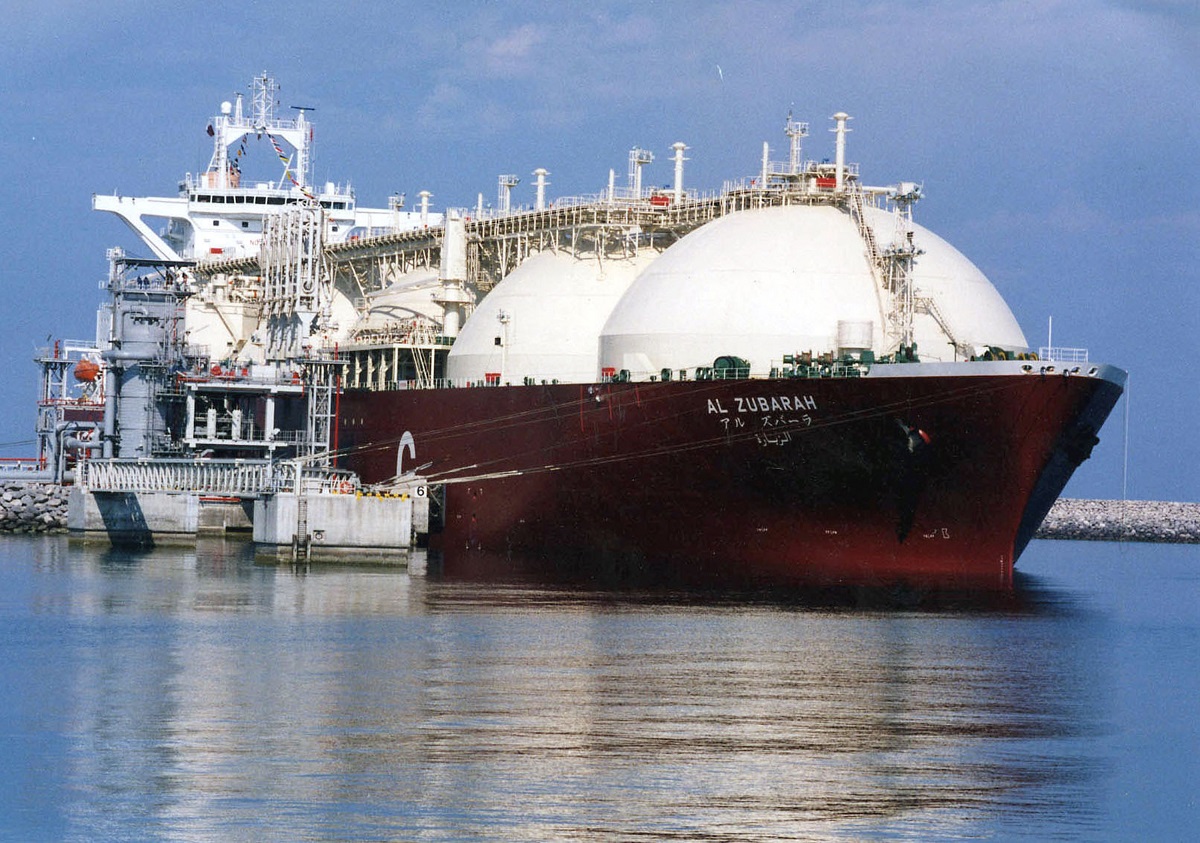 The leased capacity in liquefied natural gas (LNG) terminals in the Netherlands should cover up to a third of the annual gas consumption in the Czech Republic, roughly 3 billion cubic meters of gas, the Dutch ambassador to the Czech Republic Daan Husinga confirmed on Thursday; these reserves will help reduce the dependence of the Czech Republic on Russian gas.

Minister of Industry and Trade Jozef Síkela first said that the state had acquired capacity in LNG terminals in mid-June. The state won the capacity in a competition through the half-state-owned energy giant ČEZ.

“We managed to significantly strengthen our energy security. In cooperation with ČEZ Group, we acquired part of the capacity in the upcoming LNG terminals in the Netherlands,” Síkela wrote in June. “This step will help us ensure we have enough gas for our citizens and companies and reduce energy dependence on Russia,” he added.

The Deník N newspaper reported at the time that the LNG terminals will anchor off the Dutch coast from autumn onward. According to Deník N, at the end of April, the Dutch state company Gasunie leased a floating terminal from the Belgian shipbuilding group Exmar for five years, which will dock in the port of Eemshaven in the north of the country. The terminal is supposed to be able to process 4 billion cubic meters of natural gas per year, and the Dutch will put it into operation this autumn.

There is plenty of gas on the market

In May, the Dutch also signed another contract, this time with the American company New Fortress Energy, to lease a floating terminal for five years; its re-gasification ship should also start operating in Eemshaven in the autumn. The total capacity of the two leased terminals should reach 8 billion cubic meters of gas per year.

According to experts, there is generally enough natural gas on the market. The only problem is getting it to the Czech Republic quickly if Russia decides to close the gas taps.

“It’s not that there’s no gas, there is plenty of gas. The problem is that Europe programmatically built dependence on Russia. We cannot build LNG terminals overnight. There is enough gas on the market, but there is no way to get it here,” said Martin Hájek, director of the Teplárenské sdružení association.