Taking into account the views and psychological situation of the children, the ECHR ruled that the Norwegian court gave sufficient reasons for its decision, the Strasbourg court stated 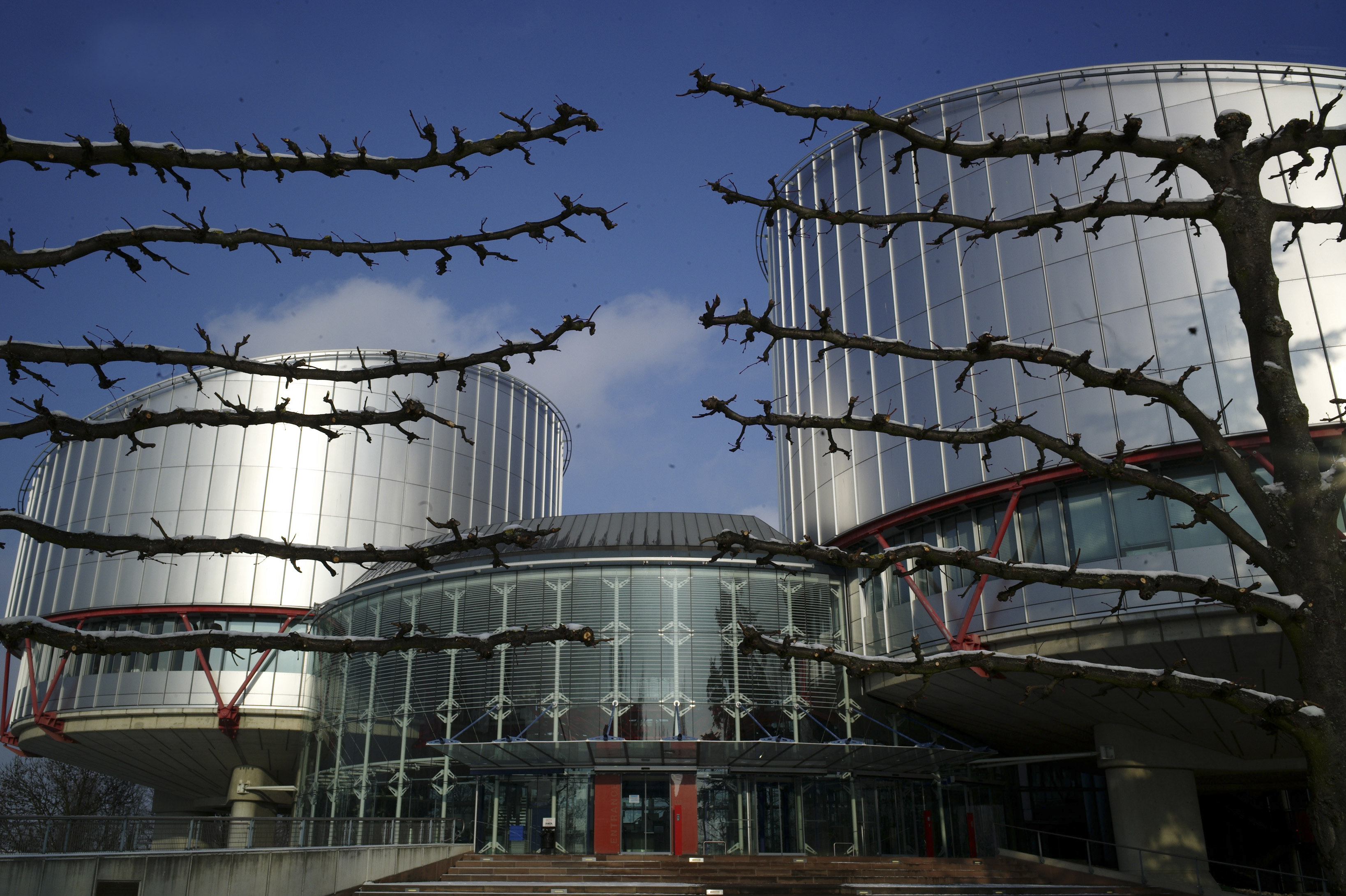 On Thursday, the European Court of Human Rights ruled in favor of Norway in the case of the Czech Eva Michaláková. More than ten years ago, Norwegian child protection agency Barnevernet took away her two sons and placed them in foster care. According to Strasbourg Court, Norway did not violate the relevant article of the European Convention on Human Rights in the case of the removal of Michaláková’s children.

Article 8 provides a right to respect for one’s private and family life, their home, and their correspondence. According to the article, a state authority may not interfere in the exercise of this right except in cases where it is necessary and in accordance with the law.

“The decision in the Michalák case is surprising for us because, from our point of view, it contradicts the previous practice of the court. We are ready to proceed to the Grand Chamber. Some new facts, on which we can base our appeal, emerged,” said family lawyer Dora Boková.

Boková recalled the case of the Norwegian, Trude Strand Lobben, where the Norwegian authorities took away her son shortly after birth. The case eventually came before the Grand Chamber of the Strasbourg Court, which ruled that the mother should not have had her kids taken away from her.

Norwegian social services decided to take Denis and David from their Czech parents in 2011 due to suspicions of abuse and neglect. The mother repeatedly appealed against the decision. The court of appeal stated that their judges did not believe that she herself abused the children, however, she allegedly did not protect them from her father’s violent behavior.

At the same time, Michaláková strongly publicized the case and published sensitive information about the children, including photographs. According to the court, the older son suffered from a post-traumatic stress disorder and openly refused to live with his mother. For this reason, the court deprived the mother of parental rights, while leaving them to the father. After unsuccessful appeals, the mother lodged a complaint to the European Court of Human Rights.

However, the Strasbourg Court stated that the foster care order and the subsequent deprivation of parental rights were in accordance with the law.

“Taking into account the views and psychological situation of the children, the ECHR ruled that the Norwegian court gave sufficient reasons for its decision to deprive the mother of the right to have contact with both children,” the court added in a statement.

From the point of view of Czech law, Michaláková was de facto successful. Last year, a court in the Czech town of Hodonín formally entrusted the children to the mother’s care. However, this has no effect on the actual state of affairs.

Barnevernet has long faced criticism from some parents and experts for going too far in its efforts to protect children. 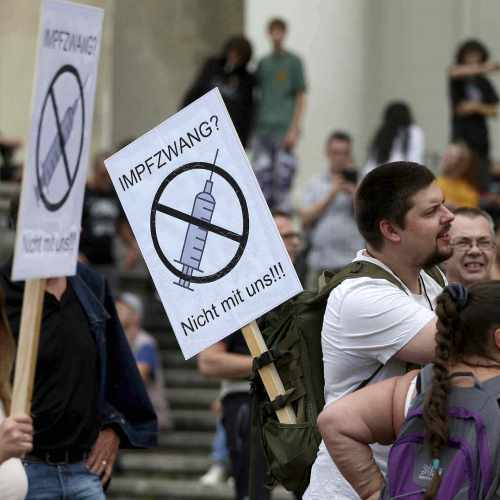 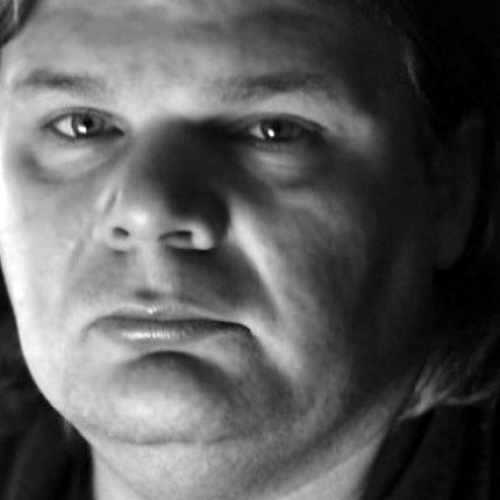 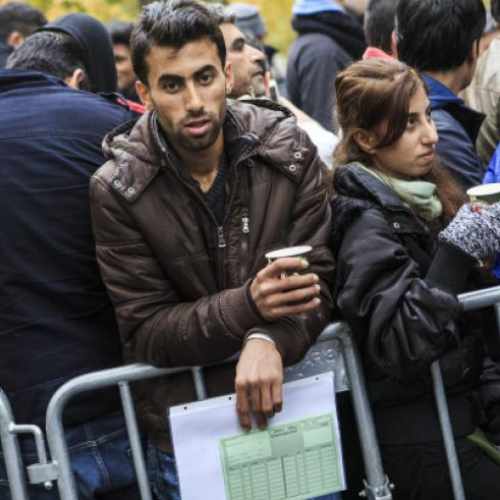 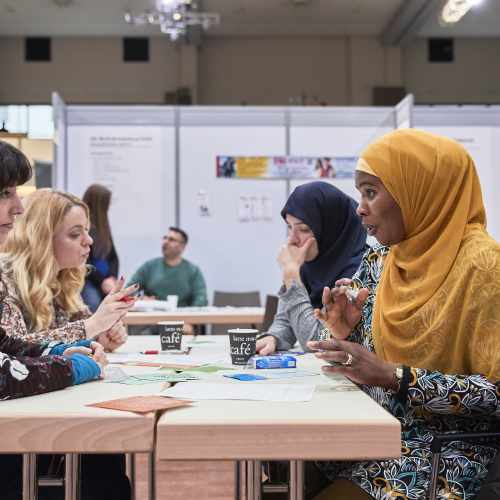