Prague is the 7th-best city in the world

In the Time Out magazine ranking, Prague is praised for its green space and its architecture 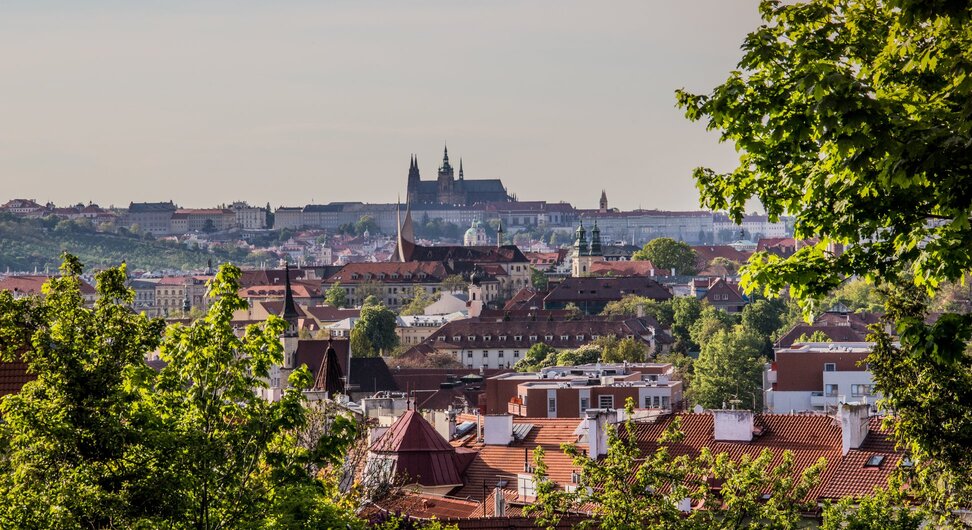 Time Out magazine has designated Prague as the seventh-best city in the world, with the assessment based on a range of aspects, such as food, culture, and nightlife. The Czech capital has earned a place in the top ten thanks to the number of green areas and good accessibility on foot. San Francisco, California, entered number one in the rankings, a city known for having the biggest income inequality and the highest cost of living and housing in the entire United States.

“Lockdowns hit Prague suddenly and severely – but thankfully, the city’s eye-popping beauty remains unscathed,” wrote Time Out magazine, adding that the locals, on the other hand, could enjoy the metropolis in a way they never dreamed of before as they could walk the almost empty Charles Bridge or Old Town Square.

“The Czech capital is incredibly walkable, with 89 percent of us saying it’s easy to get around without a car,” the magazine noted.

The publication highlighted the large green areas, especially in Prague 6, where residents can play sports, read, have picnics, or go sledding all year round. The picturesque architecture of the city also plays a significant role.

Already this year, Time Out declared Prague’s Křižíkova Street the eleventh most trendy street in the world.

The first place in the ranking, which consists of a total of 37 cities, was awarded to San Francisco, which Time Out claims is a city that never blends in and always splits from the crowd. The magazine also highlights the local community or several so-called parklets that make the city feel like one giant street party.

Second place went to Amsterdam, notorious for its drunken debauchery, which is also one of the greenest cities. Locals praise its modern environment and sustainability.

The third is Britain’s Manchester, the fourth Copenhagen, and the fifth is New York, followed by Montreal, Prague, Tel Aviv, Porto, and Tokyo.

The ranking in Time Out’s world’s best cities index 2021 this year is based on a survey of 27,000 participants from around the world, as well as contributors and editors of the magazine itself.

“We asked you not just about food and culture, as we always do, but also community projects, green space, and sustainability,” the magazine commented on the index.

“Our annual Time Out Index lets us keep our finger on the pulse of city-dwellers around the world. This year’s list of the best cities in the world shines a spotlight on cities that adapted during a time where the key factors that make these metropolises the place to be – fun, culture, and socializing – were largely off the table,” said Caroline McGinn, Global Editor-in-Chief at Time Out.

“You’d think a pandemic might defeat the point of living in a city, but the results show that community spirit is higher than ever,” she added.

Time Out magazine was first published in 1968 as a purely London publication. Over time, however, it has expanded into a magazine with an international dimension, regularly issuing recommendations on about 320 cities in 58 countries.

Title image: The city of Prague with the castle and the St. Vitus Cathedral in the background (The City of Prague / Facebook)