In addition to the beautiful sights, tourists can enjoy the overall attractive quality of life in the Czech capital 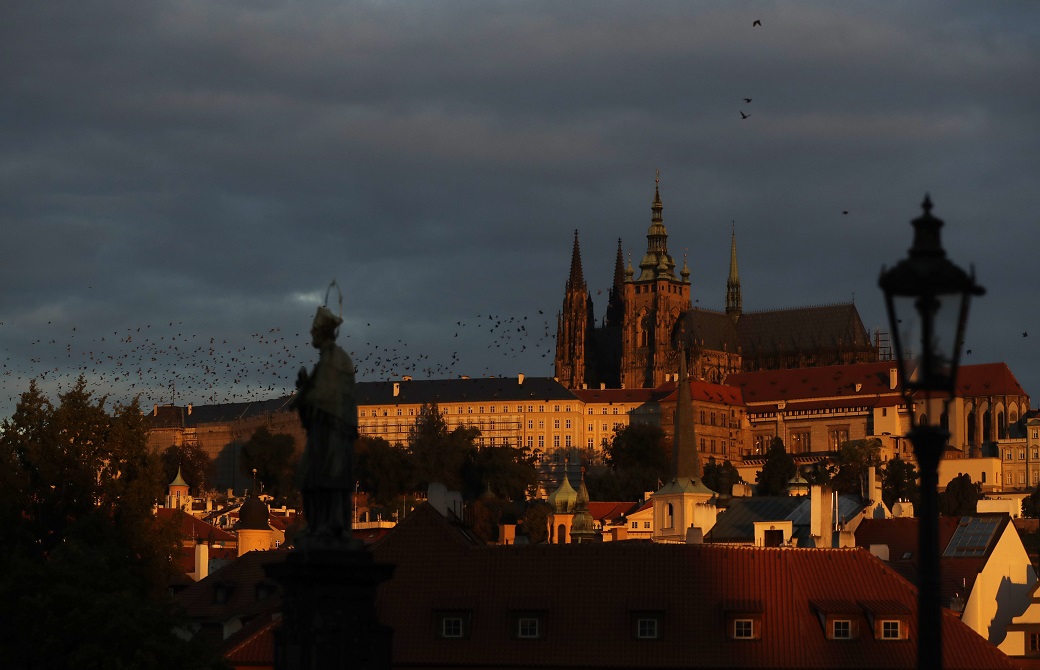 The British magazine Time Out ranked Prague as the sixth best city in the world.(AP Photo/Petr David Josek)

Prague has been ranked the sixth-best city in the world for 2022, and the third-most beautiful, according to a list published by British magazine Time Out.

“Prague is not just a pretty face,” David Creighton wrote for the publication, citing why it was ranked ahead of cities such as Copenhagen, Berlin, or New York.

In addition to the beautiful sights, tourists can, according to the American journalist, enjoy the overall attractive quality of life in the Czech capital. Creighton cited the “giant” number of galleries and museums, as well as affordable yet high-quality food, in both shops or restaurants.

Easy exploration of the city using public transport is also an advantage, and if visitors are looking for quieter and calmer places, he recommended the Divoka Šárka nature reserve, noting that you don’t have to leave the city limits to see some real nature.

Creighton suggested visiting Prague as well because of the renovated Vltava embankment, which was nominated for a prestigious architectural award. He also referred to the dungeons of the Rašín embankment, the ceremonial opening of which was marked by anti-pandemic measures due to the coronavirus.

“Ninety percent of Prague residents think their city is beautiful, and even 96 percent view the city’s public transport positively. Trams are the best,” Creighton said.

Cities around the world are rated annually by the British magazine Time Out. Prague got seventh place in last year’s ranking, when it also won the title of the most beautiful city in the world. 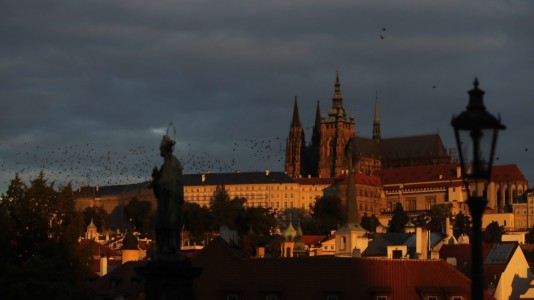 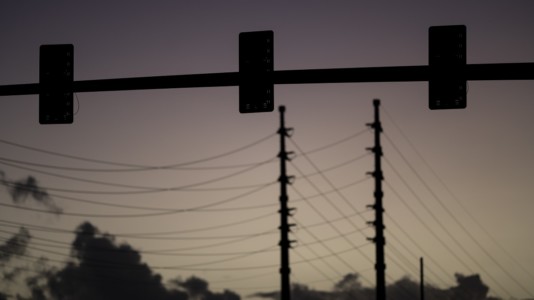 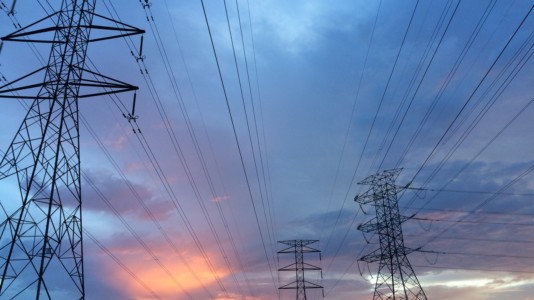 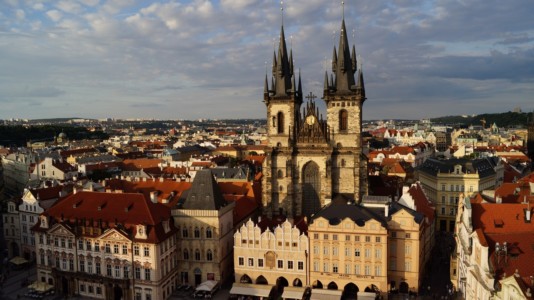 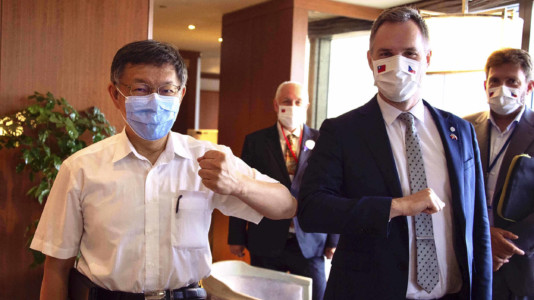 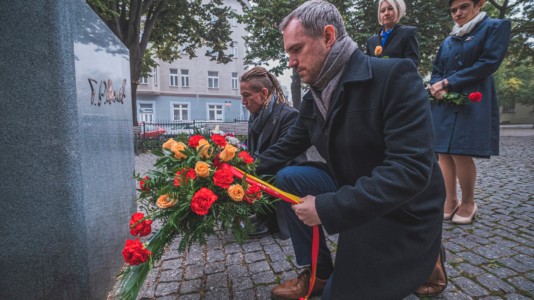 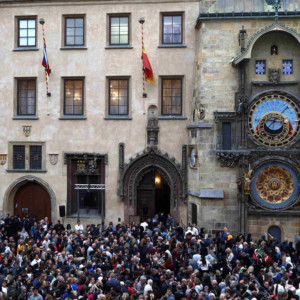 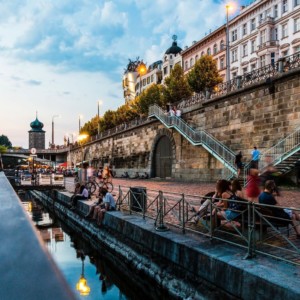 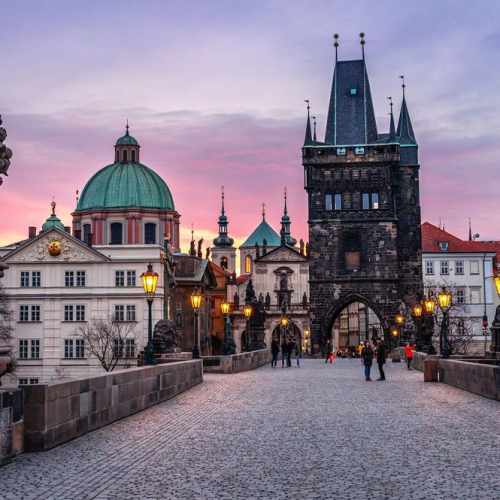