The police are now checking every truck for migrants, Czechs and Slovaks will cooperate

“It will be a system of mutual police cooperation near the border, on both sides of the border,” said Interior Minister Vít Rakušan 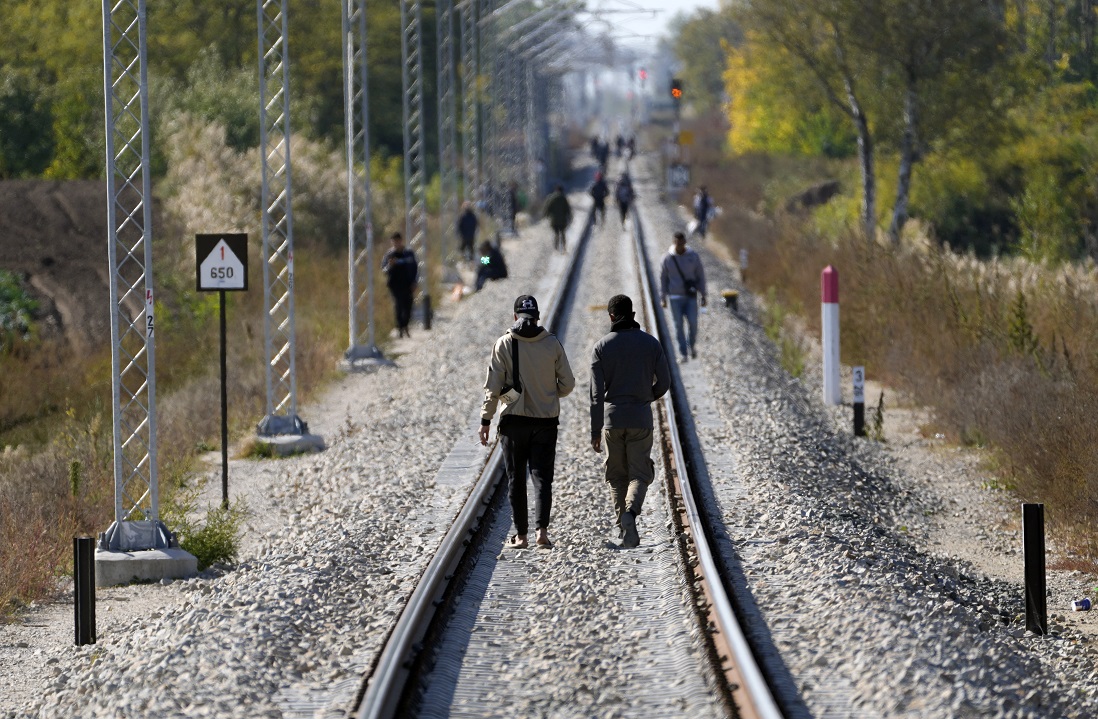 Migrants walk on the railway tracks near the border between Serbia and Hungary, near the village of Horgos, Serbia, Thursday, Oct. 20, 2022. (AP Photo/Darko Vojinovic)

There will be no immediate abolition of border controls with Slovakia. After a meeting, Minister of the Interior Vít Rakušan admitted, however, that they should process as quickly as possible for Czech and Slovak citizens. On Wednesday, the countries agreed on intensified mutual police cooperation around the borders. The controls that Czechia introduced mainly because of illegal migrants from Syria are an obstacle primarily for freight transport. According to Slovakia, they violate the rules of the Schengen Area. At the same time, Austria will extend border controls with Slovakia until at least December 12, and they will remain in force with Hungary and Slovenia until at least mid-May, as reported by the Novinky news outlet.

Prime Minister Petr Fiala met with Slovak Prime Minister Eduard Heger in Prague on Thursday evening due to checks that the Czech Republic re-introduced at the border with Slovakia in September after the covid pandemic. Ministers of the Interior and representatives of the police also met with them.

“We claim that the measures are not effective,” said Slovak Police President Štefan Hamran, criticizing the current policy before the meeting.

None of the parties wanted to comment on the conclusions of the meeting. According to Czech Minister of the Interior Vít Rakušan on Friday, the prime minister will present measures that should give a clear signal to smugglers of illegal migrants that there is no way through the Czech-Slovak border. He indicated that the lifting of controls depends on how the situation develops. The checks are expected to take place until at least December 12.

“It will be a system of mutual police cooperation near the border, on both sides of the border. It will be precisely specified. We will prevent the tug-of-war regarding those being returned as part of readmissions,” said Rakušan on the ČT24 broadcast after Thursday’s meeting.

According to him, current figures show that 20,707 illegal migrants have arrived in the Czech Republic since the beginning of the year. In 19,125 cases, Syrians were involved. They come using the so-called “Western Balkan route,” and most are trying to reach Germany.

“We are at much higher numbers than, for example, in 2015. In the short term, we really cannot afford to cancel the re-introduced controls, but we are looking for measures to make them run more smoothly for Czech and Slovak citizens and make them easier for freight and bus transport,” added Rakušan.

In recent weeks, long queues have formed at the border due to controls in which the army was also involved.

“Those lines weren’t there all the time, but they were intermittent. The longest was 19 kilometers long. Traffic jams are of course a problem because if a truck is parked somewhere for an hour, the carrier loses about 2 thousand korunas (€82). And there are several hundreds of those trucks,” Martin Felix from the ČESMAD BOHEMIA Association of Automobile Carriers told Echo24.

According to him, the worst situation is at road-crossings at the beginning of the work week, during Monday and Tuesday. And that’s also because the police check every truck. According to the association, the situation could be improved, for example, by introducing random checks.

The Austrian government will extend border controls with Slovakia until at least December 12. They will remain in force with Hungary and Slovenia until at least mid-May. Interior Minister Gerhard Karner told the APA agency that the measure is necessary to fight traffickers. In justifying its decision, the Austrian ministry mentioned that the Czech Republic had also extended border controls with Slovakia due to increased migration.

According to the Ministry of the Interior in Vienna, all border controls are being carried out “in close coordination with the Ministries of the Interior of neighboring countries.” However, Slovak representatives have sharply criticized the controls in recent days. Slovak Prime Minister Eduard Heger stated that the current situation cannot continue, and Police Chief Štefan Hamran considers the measure ineffective. 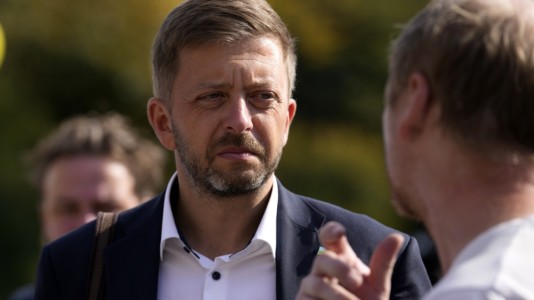 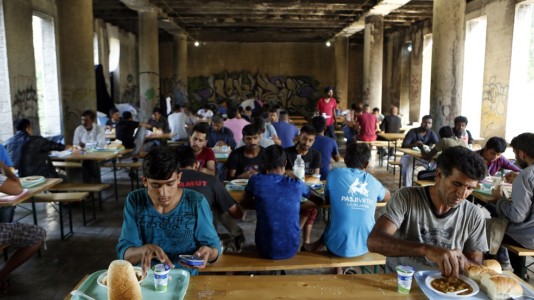 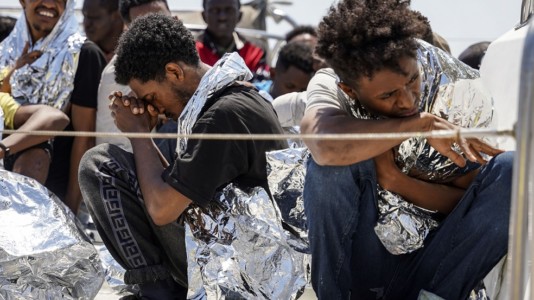 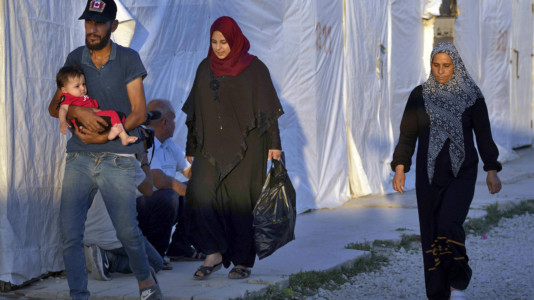 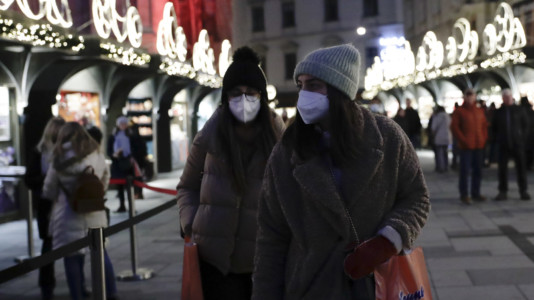